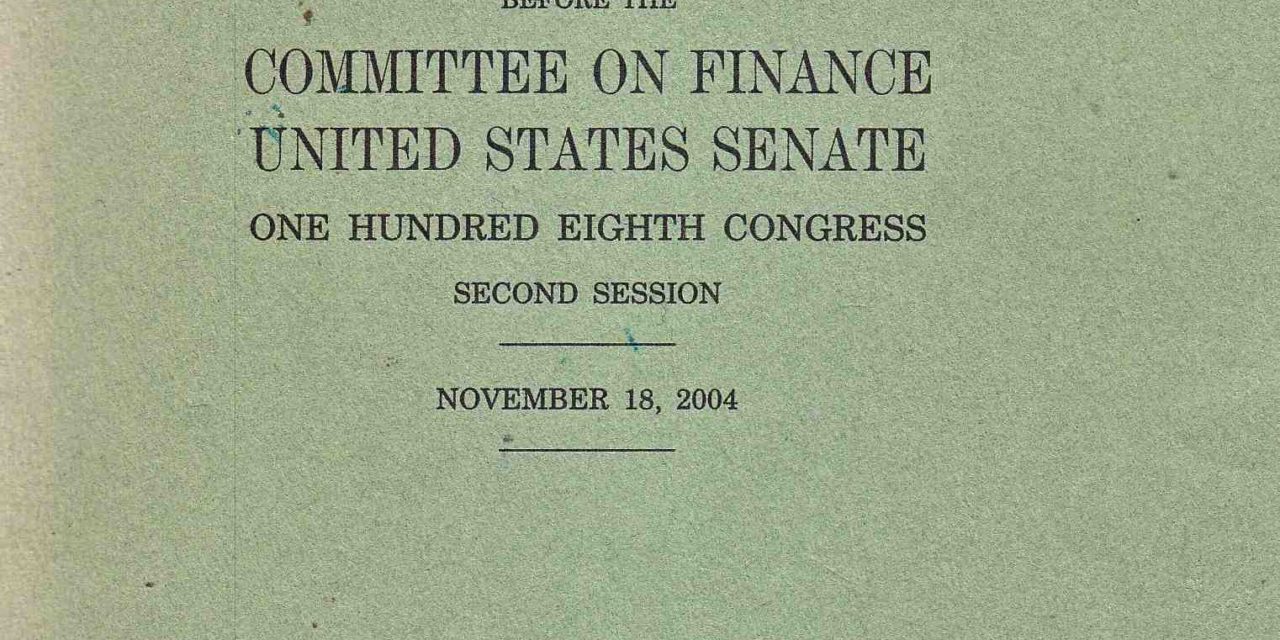 When the crude rightwingers take over, the sophisticated liberals start looking not-so-bad in the rearview mirror. We tend to forget how effectively they served the corporations. As the TrumPence Administration sets about destroying the Food & Drug Administration, I’m thinking twice about publishing in O’Shaughnessy’s a list of  35 FDA-approved pharmaceuticals that had to be withdrawn from the market when they proved harmful or ineffective.

I intended to run it because the FDA promotes the cult of the Randomized Controlled Trial —a cult that upholds marijuana prohibition. The Biomedical Establishment disparages all other formats in which evidence of safety and evidence might be presented, such as physicians’ case reports, surveys, and N=1 trials. Yet each of the 35 FDA-approved drugs withdrawn in the modern era had been deemed safe and effective  in randomized, placebo-controlled clinical trials!

It was Katie Thomas’s front-page story in the February 5 NY Times about looming changes at FDA that started me rethinking. She reported:

Mr. Trump has been vetting candidates to run the agency, which regulates the safety of everything from drugs and medical devices to food and cosmetics. Among them is Jim O’Neill, a former official at the Health and Human Services Department who is an associate of the Silicon Valley billionaire and Trump supporter Peter Thiel. Mr. O’Neill has argued that companies should not have to prove that their drugs work in clinical trials before selling them to consumers…

Supporters of deregulation have long wanted to reduce bureaucracy and lessen oversight of drugs and devices, while critics say the market for drugs could be destabilized and the door opened to unproven products based on junk science.

Companies have been required to prove that their drugs work since 1962, when Congress passed legislation requiring that licensing for sale be based not just on safety but also on “substantial evidence” of a drug’s efficacy. That law, and others passed since, forced companies to rigorously test their products, running them through a gantlet of clinical trials whose results are then vetted by the F.D.A. before any sales to consumers. Ninety percent of drugs that enter clinical development fail these trials. (The F.D.A. also regulates medical devices, but they undergo a separate approval process.)

As a result, newly discovered drugs can take years to reach the market, a period that Mr. Trump said last week was too lengthy.

“When you have a drug, you can actually get it approved if it works, instead of waiting for many, many years,” he told the pharmaceutical executives. “We’re going to be cutting regulations at a level that nobody’s ever seen before, and we’re going to have tremendous protection for the people.”

Many producers of cannabsis-based medicinals want to see their products evaluated in clinical trials, and some can afford to pay investigators.  Wouldn’t they welcome a self-styled libertarian “streamlining” the drug-approval process? Meanwhile, Back East, Katie Thomas’s sources at the think tanks are scared:

Some have suggested that a commissioner determined to weaken the efficacy standard need not seek congressional action, but could interpret existing regulations loosely so that requirements for certain clinical trials — particularly the costly, large-scale ones that can take years and involve thousands of patients — can be rolled back.

That could have serious implications for patients. Last month, the F.D.A. released a study of 22 drugs that appeared promising in early studies but failed in final, large-scale trials. Drug safety watchdogs point to examples like the painkiller Vioxx, which was withdrawn from the market in 2004 over safety concerns, as proof of the high stakes involved in drug approval.

Emphasis added with boldface. I had to read that sentence a couple of times before my perspective was restored. The liberal “drug safety watchdogs” are citing Vioxx as if its eventual withdrawal from the market reflected well on the FDA!  But the FDA allowed itself to be hoodwinked, then ditfered for years about the wording of a warning,  The FDA enabled Merck to get away with mass murder. FDA approval of Vioxx, in 1999, followed immediately by a huge ad campaign starring Dorothy Hamill and Bruce Jenner (!), induced more than 20 million US Americans to gobble Merck’s novel painkiller.  Some 50,000 Vioxx-related deaths ensued.

The whole episode —in which the FDA enabled Merck execs to kill 18 times as many Americans than the Saudi terrorists did on 911— has been erased from memory.  It’s one of the biggest suppressed stories of our time! Read the outrageous background and the outrageous outcome in our CBDiary. 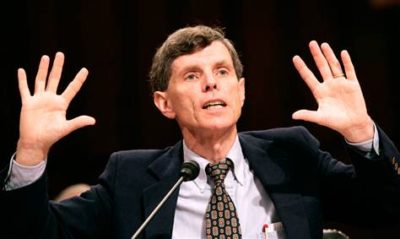 Merck finally acknowledged that Vioxx killed more than 27,000 US Americans (about half the number projected by David Graham, the FDA maverick who blew the whistle). The Vioxx disaster left the FDA in a cautious frame of mind for a while —undoubtedly a factor in 2007 when their experts refused to approve another drug with a novel mechanism of action —a diet drug from Sanofi-Aventis called Rimonabant that works by blocking the CB1 receptor.

Daniel Carpenter, a professor at Harvard University who studies the F.D.A., said its role is not just to ensure the safety of a drug. “The underpinnings of belief among patients, payers, even investors, is that somebody out there has tested these things and has shown, with some evidence, that they work,” he said.”

The FDA’s recently published account of 22 drugs that passed Phase 2 trials but couldn’t pass Phase 3 trials reminds us that Randomized Controlled Trials can do a lot of good. Who can argue with that?

Your “drug safety watchdogs” got it wrong about Vioxx, turned it into a win for FDA. The key whistleblower was a zealous safety officer at FDA, David Graham, MD.  (Zealous is what we want in a safety officer.) He criticized FDA for approving Vioxx and then for dithering with Merck about the wording of the warning.  The in-crowd at FDA dissed Graham (I heard them). The director’s office tried to prevent him from publishing the Vioxx data in Lancet. Graham testified proudly at a Senate hearing: “During my career I believe I have made a beneficial difference for the cause of patient safety. My work led to the withdrawal from the U.S. market of Omniflox, Rezulin, Fen-Phen and Redux, and phenypropanolomine, the outpatient withdrawal of Trovan, and contributed to the withdrawal of Lotronex, Bacol, Seldane, and Propulsid. Over my career, I have recommended the market withdrawal of 12 drugs. Only two of these remain on the market today.” No wonder he was despised in certain circles.

Epidiolex to be priced like Onfi (just another AED)