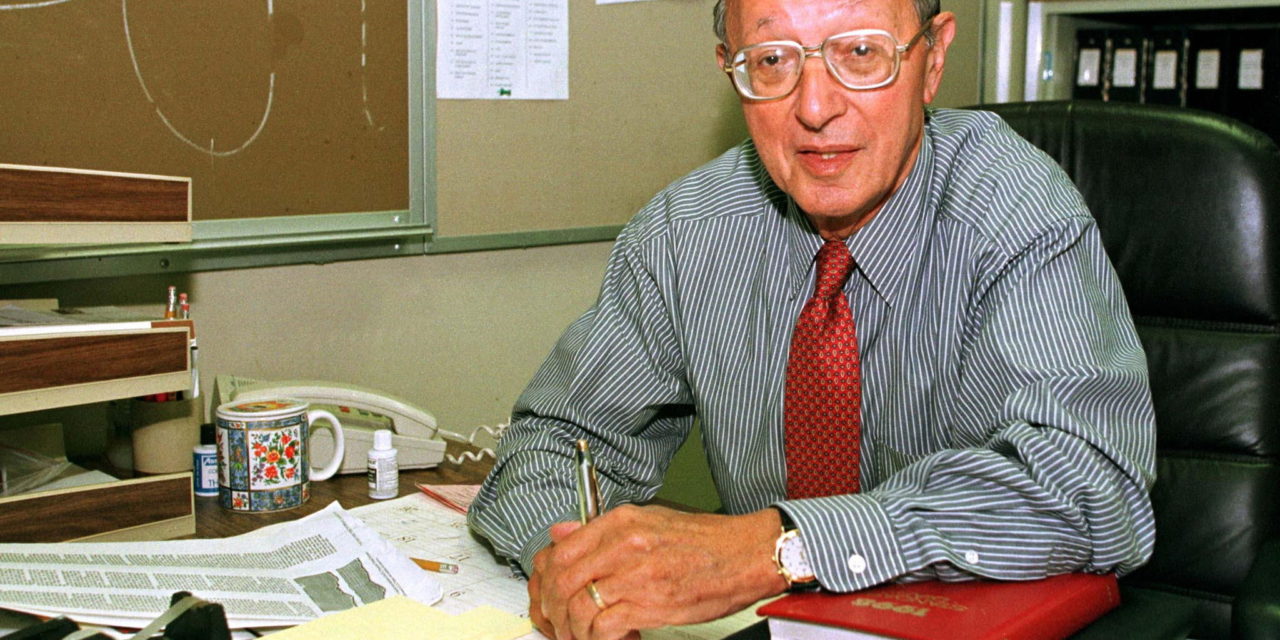 From Sam Roberts’ obit for Sam Epstein, in the NY Times April 26:

Dr. Epstein was a statistic-spouting Cassandra who attributed rising cancer rates to occupational and household hazards (although he was accused of belatedly emphasizing the risks from smoking).

He spoke on behalf of Vietnam veterans who had been exposed to the defoliant Agent Orange. He also championed homeowners who fled the toxic waste oozing from the Love Canal dump in upstate New York in the 1970s.

He was never shy in choosing his targets, which included the American Cancer Society and the National Cancer Institute, which he accused of potential conflicts of interest because they had corporate sponsors.

In 1995, at a news conference in Washington, Dr. Epstein, as chairman of the advocacy group Cancer Prevention Coalition, joined with the consumer advocate Ralph Nader to release a “dirty dozen” list of familiar household products — including a baby powder, a brand of toothpaste and an aerosol disinfectant — that they labeled dangerously toxic.

“His view was more that we could readily avoid exposure to carcinogens, and that there are many available safe alternatives, if only the regulatory agencies would be more forward leaning and less beholden to industry.”

“While much is known about the science of cancer, its prevention depends largely, if not exclusively, on political action.”

Circa 1974 I had an assignment from the Sierra Club to help Dr. Epstein write a book. I spent a few days in beautiful, dying Cleveland-by-the-lake reading material from Epstein’s files and interviewing him. Once he saw me take an aspirin on an empty stomach and said, “If you had ever seen through a scope the impact of an aspirin on the stomach, you would never do that. It’s like an explosion.” He advised consumption of a dairy product before taking an aspirin (a drug he did not disapprove of), and I have followed that advice ever since.

I suggested the title for the book, “The Politics of Cancer,” and helped draft an outline, but I withdrew from the collaboration. A very good writer named Harvey Wasserman took over and did a better job than I would have… BTW, Epstein never downplayed the dangers of smoking cigarettes. He simply pointed out that there were numerous other carcinogens in the environment. There was and is something sanctimonious about the anti-smoking campaigns.

Once when I was working for the San Francisco District Attorney c. 2000, an assistant DA named Kamala Harris frowned when she saw me put my cellphone into the breast pocket of my jacket. She warned me not to, said her mother was a physician who thought the microwaves might pose a risk to the heart. I’ve used a side pocket ever since. 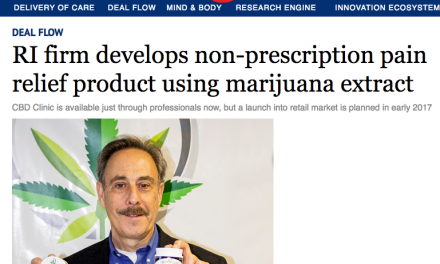