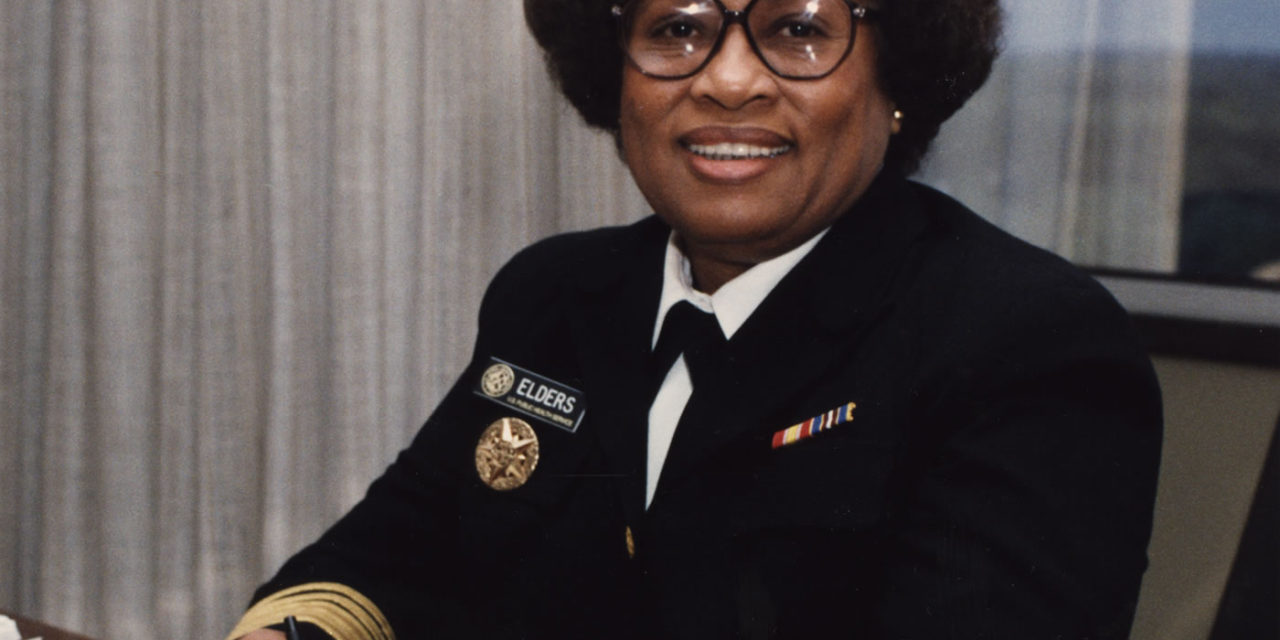 The Clinton Era slurved into a TV show called the West Wing, in which the president was played by Martin Sheen. One episode, watched eagerly by pro-cannabis activists, was reportedly based on Dr. Elders’ experience. That turned out to be Hollywood p.r. —head writer Aaron Sorkin was just trading on the notoriety generated by Elders’ firing. The West Wing plot: a female surgeon general (Caucasian, BTW) tells an interviewer that marijuana is “no more harmful than alcohol and nicotine” and “no more addictive than heroin or LSD.” Both comments contain misinformation. Marijuana is much less harmful than alcohol and cigarettes. LSD is not addictive. (Joycelyn Elders, a scientist, would not have misstated the facts.)

In real life there was a female Surgeon General (Black, BTW) who spoke the truth in terms the President, a Democrat, considered impolitic. He offed her immediately and ignominiously, just as he had done to Lani Guinier (whose nomination to be Assistant Attorney General for Civil Rights he withdrew when racists objected in 1993). When radical movements and leaders emerge, well-connected people —using NGO money and/or media access— start speaking for the movement and eclipsing the real leaders. They exude leftiness. They come on like allies —“we’re helping you reach a wider audience,” etc.— but actually they’re weakening the movement’s message and demands. Sorkin’s exploitation of Joycelyn Elders exemplifies leftiness in action.

A Santa Monica p.r. man named Bill Zimmerman —a renowned purveyor of leftiness— told attendees at a subsequent NORML conference that the West Wing episode had provided “millions of dollars worth of free publicity” for their cause.

In 1996 I interviewed Zimmerman by phone. I was in San Francisco, working at UCSF and covering the Prop 215 campaign on assignment from the New Yorker. Zimmerman was the Prop 215 campaign manager installed by Enlightened Billionaires to replace Dennis Peron (who they knew they couldn’t control). I didn’t realize at first that this LA pr man was the same Zimmerman who had been Tom Hayden’s “gopher” during the famous trial in Chicago all those years ago.

Zimmerman is not a racist (although Rosie thought his choice of words was revealing). Bill Zimmerman was in the W.E.B. DuBois clubs, for chrissake —the Communist Party youth group— how could he possibly have one iota of racism? He meant that Elders’ dismissal by Bill Clinton made her useless for his purposes as a campaign professional. Before getting through to C. Everett Koop, who was indeed opposed to 215, I sent this

This is to urge you to seek the endorsement of Dr. Joycelen Elders for the medical marijuana initiative, whether or not C. Everett Koop comes out against it. When I raised the prospect you said, “She’s too tainted.” Who tainted her? Not the Christian right, they don’t have the moral authority. Neither does Bill Clinton. The cops who busted her kid? She handled it like a human being, didn’t hide anything or disown him, just reiterated that she loved him and was going to help him deal with his problem. Anybody who has seen her on TV for 20 seconds knows 1 she’s brilliant, 2 she’s honest, 3 she’s a real human being, 4 she’s an educator who can’t stop and won’t stop telling the truth. Her comments about masturbation being a part of human sexuality about which there is widespread ignorance and myth— didn’t she have every right as Surgeon General to break through that taboo? Let it be the righties who put down Joycelen Elders, don’t let it be the liberals, don’t let it be you. If you want to keep the momentum on October 28th and beyond… nothing could help more than announcing the support of Dr. Joycelen Elders.

Summon up your courage, Bill.

As late as the summer of 2000 Ethan Nadelmann —the man who hired Bill Zimmerman to replace Dennis Peron— used the word “tainted” in reference to Kareem Abdul-Jabbar. I was then working as press secretary for San Francisco District Attorney Terence Hallinan, the National Democratic Party was convening in Los Angeles, and Nadelmann was organizing a “shadow” event at which he wanted my boss to speak. But Terence felt dissed because Nadelmann was offering him a five-minute slot instead of a 15-minute slot. (I might be remembering the minutes wrong, maybe it was four and ten; in any case, Hallinan didn’t want second billing as a speaker.) So I called Nadelmann to turn down the offer. I suggested that he invite Kareem Abdul-Jabbar, a migraine sufferer who had recently been arrested for possession —for the second time— and was a hero in LA, especially. Nadelmann said “He’s tainted.”

Nadelmann and other honchos realized soon thereafter that Dr. Joycelyn Elders and Kareem Abdul-Jabbar are actually great assets as advocates for drug policy reform, and have been using them accordingly ever since. Nadelmann has become a Great Friend of Black People and brags about being motivated by “Social Justice” (while showing the utmost contempt for working people of all colors). 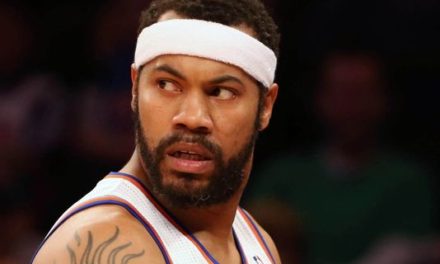 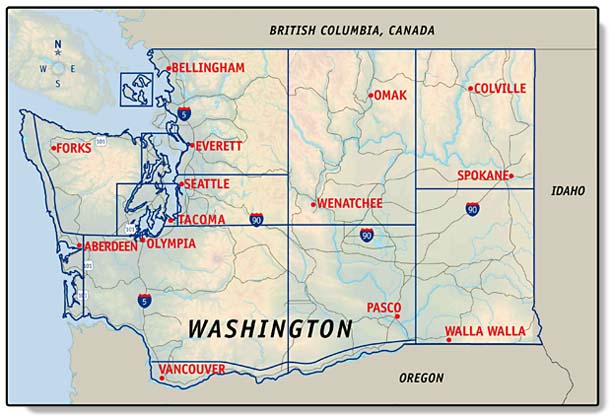