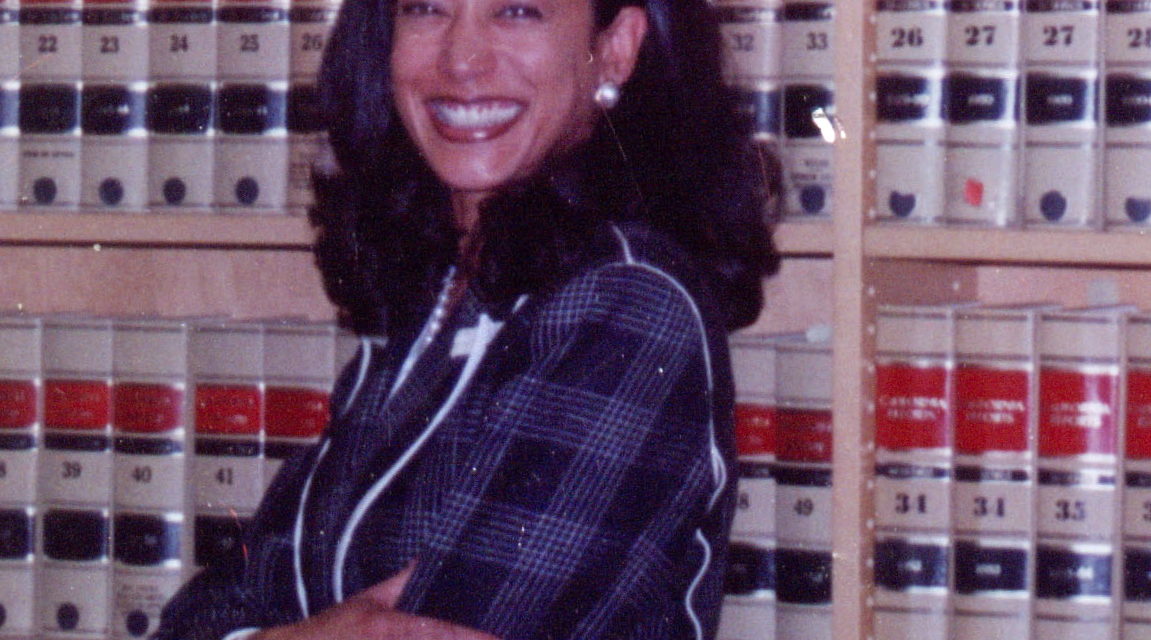 The headline on a front-page story about Kamala Harris in the New York Times September 16 —”Harris Revealed an Early Knack for the Jugular”— seemed unflattering. But reporter Matt Flegenheimer noted up front that being a fierce fighter can be a valuable attribute for a politician: “In a party weighing how best to counter President Trump’s boundless capacity for brawling, Ms. Harris is the one who  knows how to hit hardest, friends say, because that is how you win in San Francisco.”

The hed was softened online to “Kamala Harris was Ready to Brawl From the Beginning.” The story focused on the 2003 race in which Harris prevailed over the incumbent District Attorney, Terence Hallinan. Either Kamala told Flegenheimer a fib or he misunderstood the relevant chronology when he wrote, “In Ms. Harris’s telling, the office which Mr, Hallinan had steered since 1996, was tumbling into disarray —epitomized one afternoon, she said, by a mass firing of lawyers who returned from lunch to find pink slips on their chairs.”

Hallinan had fired 14 old-line, rightwing Assistant DAs in 1996, at the start of his first term. He had a clear mandate from the voters to change the culture of the office. The firing was brave, principled, and legal. (The ousted prosecutors argued in vain that they were not “at will” employees). And the episode took place two years before Kamala accepted a job offer from Hallinan. Although he was not an experienced executive, the “mass firing” was handled quite efficiently.

Hallinan knew he needed help managing the office, so at the start of his second term, he hired a lawyer with business-world experience who he hoped would  “introduce private-sector efficiencies” (Terence’s words)  and modernize the SFDA computer system. Those upgrades did not happen and Kamala’s 2003 criticism of Terence as an administrator was not groundless.

The Times story points out how important Willie Brown’s patronage was to Kamala.  San Francisco’s mayor from 1996 through 2003, Brown avidly served the interests of the city’s power elite. They wanted Terence Hallinan brought down, and Kamala was the beneficiary. Flegenheimer writes of Brown:

“his barely hidden hand helped propel her precedent-busting fund-raising.  ‘He was instrumental behind the scenes,’ said Mark Buell, a major Democratic donor who served as Ms. Harris’s finance chairman. ‘Willie Brown told me — and I didn’t want to believe him — you have to raise $1 million to win this race. And we did.'”

Flegenheimer interviewed me about a piece I’d written for Counterpunch and the Anderson Valley Advertiser when Kamala was running against Kayo in 2003. By then I had left SFDA, moved to the almost-affordable East Bay, and was helping Dr. Tod Mikuriya launch O’Shaughnessy’s. I recounted how I had tried and failed to convince Terence back in early 2000 to make Kamala his chief assistant. Instead he was planning to demote her. She left for a job with the City Attorney and the rest is history.
A few days after talking on the phone to Flegenheimer of the Times, I sent him this note:

Of course I felt sad telling a story in which my old boss (and friend) comes off looking not so good.  Let me add something that might be too late or too far afield for your purposes. For the record, as they say…
Terence Hallinan stopped the SFPD from closing down the San Francisco Cannabis Buyers Club, and he was the only DA in California to support Proposition 215, the 1996 ballot initiative that legalized marijuana for medical use. The opposition was led by Dan Lungren, the Republican Attorney General, and included Senators Boxer and Feinstein and Governor Gray Davis. Not to mention Clinton and Dole, former presidents Ford, Carter and Bush, Barry McCaffrey and Joe Califano, and the beloved former surgeon general C. Everett Koop. I went with Terence to Sacramento for the “Emergency All-Zones Meeting” called by Lungren after Prop 215 passed. The AG instructed the police chiefs, sheriffs and DAs to keep arresting and prosecuting people for marijuana cultivation, sales,  and possession —and let the courts decide who had a legitimate medical-use defense. Terence stood up and told the 300 assembled enforcers that they should leave implementation of the new law to their Health Departments, as he was doing in San Francisco. It took courage, almost physical courage, which he had. I went to work for him to help implement the medical marijuana law in San Francisco. I don’t think he’s gotten credit for his role as the movement’s most supportive politician in those turning-point years. 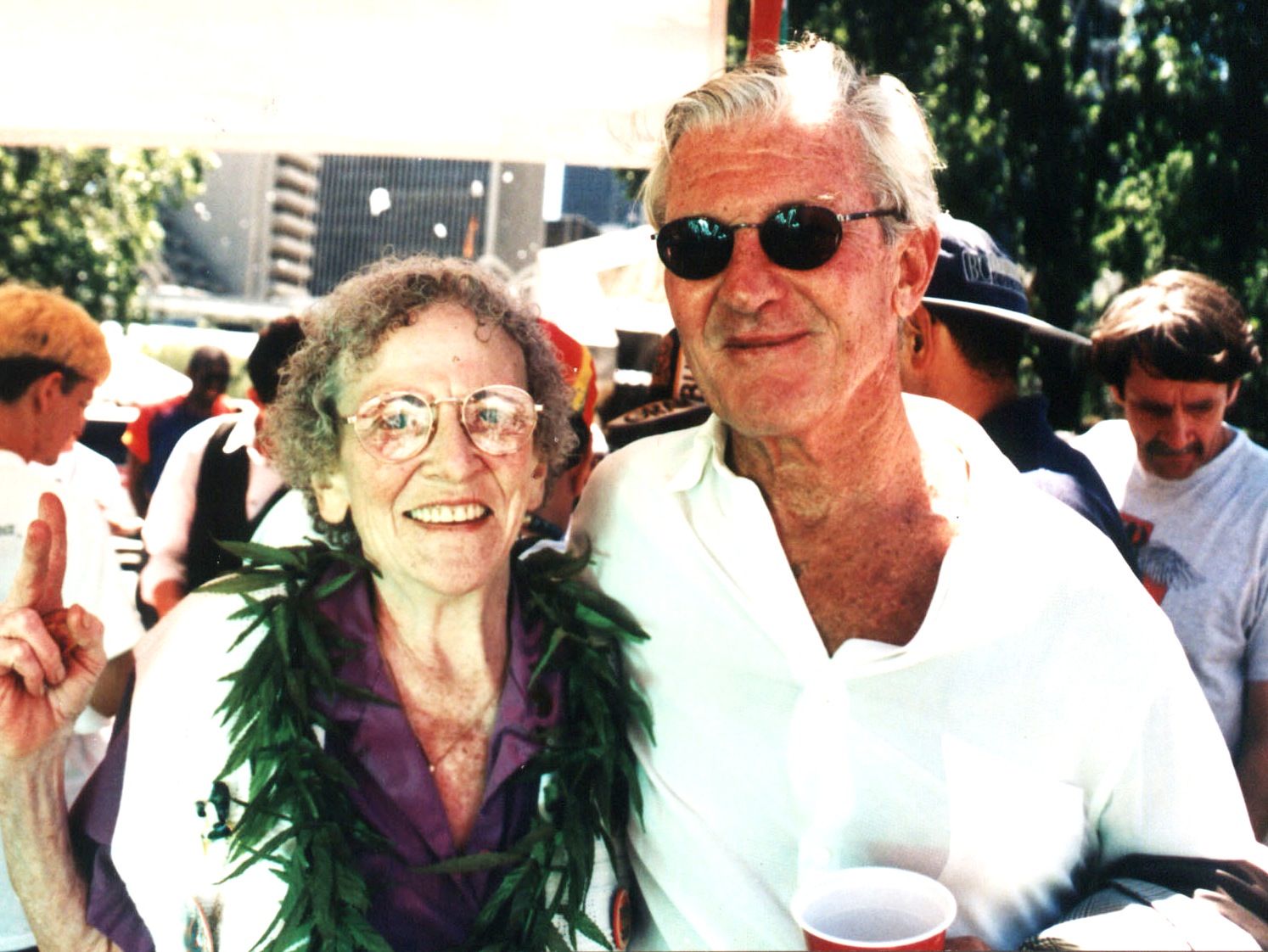 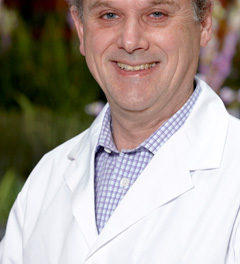 A Logical Way to Evaluate Cannabis Use: N=1 Trials