Know Your Med Board

The Medical Board of California is meeting this Thursday and Friday, and they do a good job of putting the show online and allowing participation from remote viewers.

The Michael Bishop, MD, on the board is not the former chancellor of UCSF.

At the January meeting Howard Krauss, MD, came out against cannabis approvals being issued by telemedicine, even renewals.

Two vacant seats, designated for representatives of the public, have yet to be filled by Jerry Brown.  I wonder how much a seat costs nowadays?  —FG 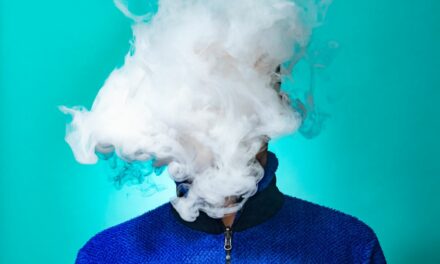