Anyone who likes marijuana should hate Issue 3.  Promoted as a “responsible” way to legalize marijuana, Issue 3 fails. Its purpose is to carve into Ohio’s constitution exclusive rights for its wealthy and undisclosed funders.

These funders are asking Ohio citizens to create law-free zones on their real estate, forever making their properties the only places in Ohio the cannabis plant can be commercially grown. If Issue 3 passes and you are caught on the street carrying anything other than sealed packets of the cartel’s inferior, factory-grown product, today’s harsh laws will still apply.

As a lawyer and lifelong proponent of cannabis reform, let me explain why Issue 3 fails to legalize marijuana and must be defeated.

Issue 3 is an investment scheme, not marijuana reform. The schemers optioned 10 properties and created 10 numbered corporations to sell to investors wanting in on the green rush. Stock sales are paying for this divisive campaign. What you have heard about Issue 3 is true: it is all about the money. Issue 3 backers are spending millions to convince Ohio voters that a group of wealthy investors deserve exclusive rights to grow cannabis in Ohio.

Who these investors are, we don’t know and may never know. Unknown, un-vetted money is hiding behind numbered corporations organized so nobody ever has to disclose who is really in control. The Issue 3 campaign has not responded to reports that celebrities such as Frostee Rucker and Oscar Robertson are being used as fronts for seamy, out-of-state investors.

Issue 3 will supply Ohioans with factory-grown schwag. Quality pot is lovingly cultivated in small spaces or outdoors. Profit-motivated Issue 3 backers are planning to grow in huge, very likely bug-, mold- and mildew-prone factories. These “mega-grows” require pesticides, fungicides and a huge supply of electricity. They will be miserable places to work in. With only second-class products available in the stores, the black market for quality products will continue to thrive. The result will be continuing arrests and spiraling costs of enforcement.

Issue 3 will be permanently enshrined into the Ohio Constitution. The Ohio Legislature has no power to repair the onerous provisions of this power grab. The only way to fix Issue 3 is another constitutional amendment. Remember when we had to have a statewide initiative campaign and election just to move the location of one casino? With Issue 3’s backers making their projected hundreds of millions of dollars per year, they will be able to spend whatever is necessary to prevent Ohio citizens from removing their stranglehold over Ohio’s production.

Issue 3 is promoted as allowing home growing, but the Ohio Supreme Court has already ruled this to be impractical. When Issue 3 was first introduced, it contained no homegrown provision at all, figuring homegrown would dilute monopoly sales. Public pressure forced a revision of the original petition to include the most meaningless home-growing provision imaginable; home growing is limited to four flowering plants and eight ounces of homegrown, and only at home.

The Ohio Supreme Court has ruled, “Under the amendment, growing up to eight ounces of marijuana plus four flowering marijuana plants is permitted only by persons holding valid state licenses, and even those persons are not permitted to transport the marijuana.” Those who wish to grow at home will be forced to register as a grower, pay $50 per year for a license, and grant permission for government inspections of their homes. Four plants and eight ounces is not enough. The intrusion of privacy is unacceptable.

Issue 3 preserves Ohio’s draconian drug laws. It carves out a limited exception for the products of the Issue 3 monopoly players, now called “marijuana” as distinguished from “medical marijuana” and “homegrown marijuana” and plain old illegal marijuana.

Only monopoly marijuana contained in its original, sealed container is legal outside your home. If the package is open, you have no way of proving this was legal monopoly-grown marijuana and not somebody’s “homegrown marijuana” stuck into a monopoly bag. This gives incentive to police to want to see the contents of your pockets and continue to force searches of your car. Search and seizure, forfeiture and harsh criminal penalties remain the law. With police encouraged to enforce the anti-homegrown laws by the Issue 3 corporations, I doubt felony arrests and costs for legal enforcement will go down under Issue 3.

Issue 3 is all about money, not about medical patients. Issue 3 is about retail sales to adults. Its weak medical provisions are being used as an afterthought to get your vote. Issue 3 pandering itself as medical has split the pro-cannabis community. Some people are so desperate for freedom that they are willing to give up all rights to a new master. Others see potential for personal profit and are jumping on the Issue 3 bandwagon so as not to be frozen out if the forces of greed actually win this election.

Sensible cannabis reform uses merit-based licensing. The best-prepared and best-planned efforts are rewarded permits to operate. Issue 3 schemers grab all this momentum for themselves, while admitting they know nothing about pot, its medical uses, or how to supply it to consumers and patients. A state-sanctioned monopoly assures no competition and ensures predatory pricing. Competition and market forces should determine prices, not collusion.

Regulated adult use is a success in Colorado, Washington, Alaska and Oregon. Medical programs are working in two dozen other states. Polls confirm that 90 percent of Ohio voters favor medical use, and more than 50 percent already support adult use. Ohioans, too, will soon get freedom from these unjust laws, but only if we don’t lock this monopoly power grab into our state’s constitution.

If you like cannabis, don’t like monopolies or simply want to see its availability regulated sensibly, please vote against Issue 3 on Nov. 3. We can and must do better for Ohio.

Don E Wirtshafter is an Athens lawyer who has been a long-time leader in cannabis reform. In 1990, he founded the Ohio Hempery, the pioneer industrial hemp business. Wirtshafter also has been involved in bleeding-edge development of cannabis pharmaceuticals. 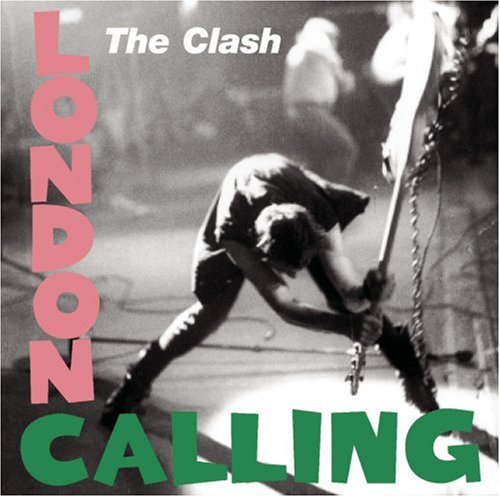 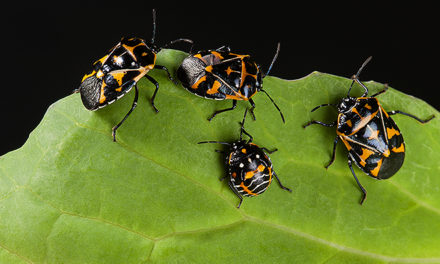