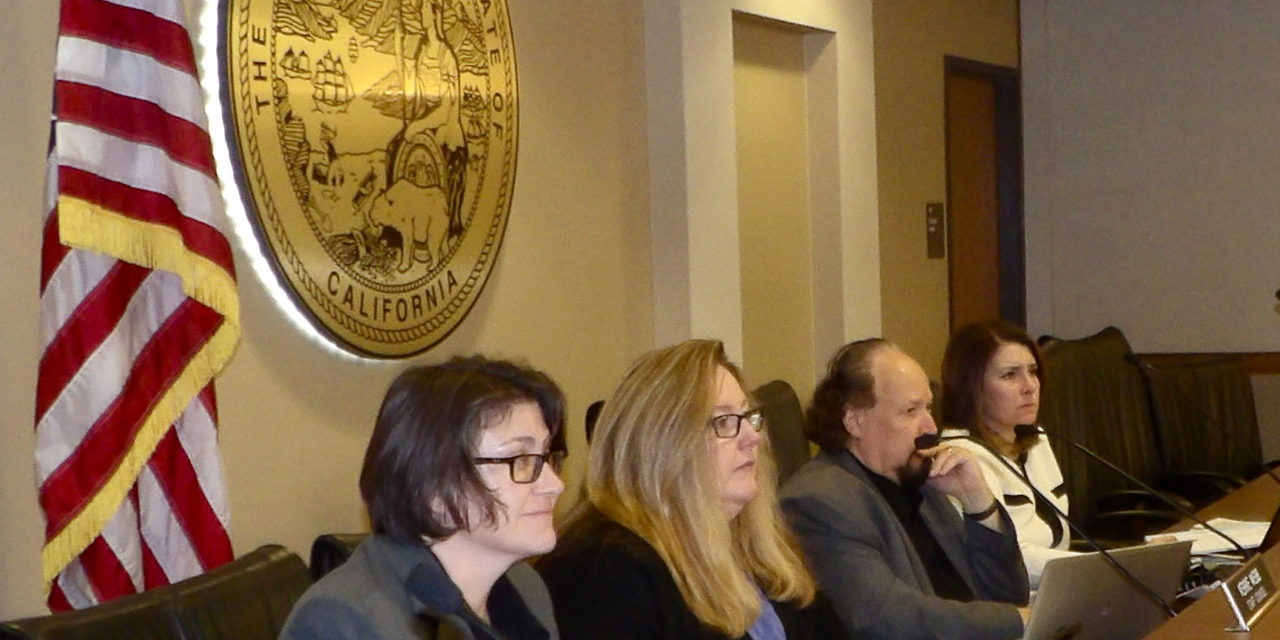 The Medical Board of California has posted its agenda for the upcoming quarterly meeting in San Diego. “Review, Discussion, and Possible Action on Guidelines for Recommendation of Cannabis for Medical Purposes” is agenda item 18 on Friday, Oct. 27.

LA ophthalmologist Howard Krauss, MD, and Walnut Creek attorney Kristina Lawson comprised the task force that drafted the revised guidelines. The most onerous provisions being pushed by the Federation of State Medical Boards —decried by the Society of Cannabis Clinicians at a previous board meeting and in correspondence— have been deleted by the task force. But the new guidelines include an “Agreement” that doctors who approve cannabis use are supposed to get patients to sign, akin to an “Agreement” that pain patients sign when getting a prescription for opiates. SCC members have suggested changes in this document to two of the psychiatrists who wrote it (Igor Grant, MD, the director of the Center for Medical Cannabis Research at UC San Diego, and his colleague Barth Wilsey, MD).

Your correspondent thinks the “Agreement” has nothing to do with medicine and everything to do with public relations. It conveys the message that Big PhRMA —the corporate patron of Psychiatry— wants conveyed: cannabinoids are dangerous drugs.  It’s no coincidence that Edward Bernays, “the father of modern public relations,” was Sigmund Freud’s nephew. Psychiatry and the molding of public opinion are synergistic. Uncle Sig’s influence turned out to be less enduring than nephew Eddie’s.

The so-called “Agreement” that the med board is promoting (although it’s ‘only a sample’ and doctors are not mandated to deploy it) is insulting to pain patients in tone and content. Neil Young says “Rust never sleeps” and I say Neoprobes never stop probing.  —Fred Gardner

Bonus track: An Agreement for Doctors to Sign, consisting of 12 assurances a pain patient might seek from a cannabis consultant. (Twelve is the number of “tenets” in the “Agreement” to be foisted on pain patients by the med board. Maybe the psychiatrist-authors hoped for a subliminal association with AA’s respected 12 steps.)