By  Allan Frankel, MD   Monday, February 10, 2014     The State of Washington passed their Medical Cannabis law shortly after California’s law. Last November, it became “legal” in Washington and Colorado and the world’s eyes became closely focussed upon these two states.

Now, 15 months after “legalization” in both states, their situations are very different. Colorado has launched its “recreational” or “adult” stores and these stores can be found anywhere and everywhere. Cannabis for any purpose does seems legal in Colorado. In addition, “MEDICAL CANNABIS” is still thriving in Colorado. Patients are encouraged to keep their medical “cards” as they can purchase cannabis for 1/3 less —a good enough reason to help keep it alive.

The situation in Washington is VERY different. The Feds working with the Liquor Control Board and the Washington State Police are trying to greatly water down medical cannabis with HB 2149. Passage of 2149 by a State Congressional 2/3 majority can seriously damage Medical Cannabis in Washington. HB 2149 limits the home growing, makes the practice of “medical” more difficult” and even limits the number of CBD rich strains allowed. Will this bill pass? I don’t know. I THINK it is doomed, but it is VERY close.

I went up to Seattle last week and testified. A number of other people testified. The court hearing room was packed and there were zero people speaking up FOR the bill to limit medical cannabis.

California will be offering a legalization ballot initiative in 10 months or more probably in 2016. I hope we learn some lessons from the two brave states who preceded us.

The most important lesson to learn, in my opinion, is that powers that be want CBD for themselves and their Pharmaceutical partners. They seem to truly care little whether some of us smoke, but they care a LOT about the ability to turn cannabinoid medicine into a tightly controlled Pharma product.

I hope when it comes time for California, we will hold on even more tightly to our home growing abilities as well as our ability to make herbal dosed and controlled medicine for us, our families and everyone else.

Allan Frankel, MD, specializes in Cannabis consultations. His office is in Santa Monica. He blogs at http://www.greenbridgemed.com 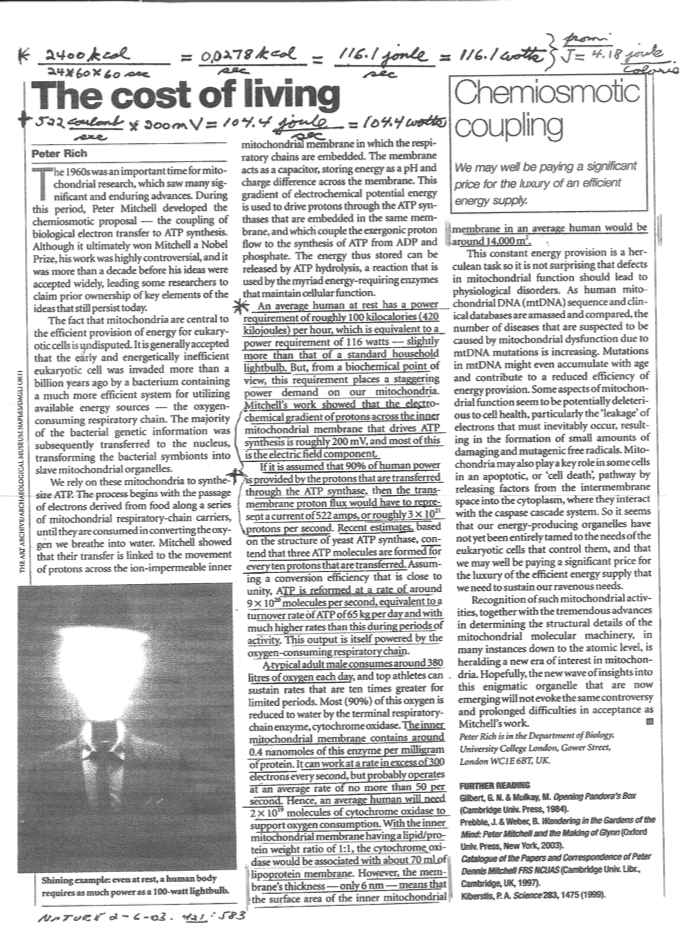 No need to go to Colorado (if you’re in California)