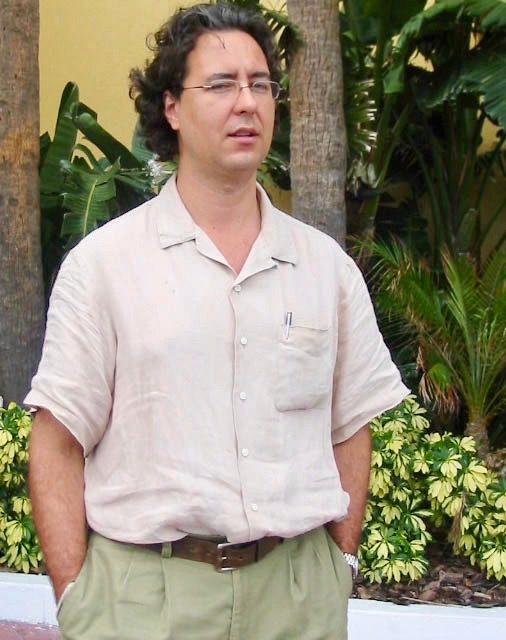 Neo-prohibitionists in Canada are trying to parlay  looming “legalization” into decimation of the nation’s medical marijuana program. Their rationale is the same one the US biomedical establishment relies on: there’s not enough “good quality evidence” —meaning randomized, placebo-controlled clinical trials— to justify medical use! It’s just not true, as the indomitable Mark Ware, MD, points out.

Here’s a dispatch by Calvin Hughes on the Civilized.life website April 30, 2018:

“Our view is really that now that the government is obviously intending to legalize this, once this is a substance that’s available to all Canadians, there’s really no need for physicians to continue to serve in that gatekeeper role,” Dr. Blackmer said during a heated debate earlier this month at the Canadian Consortium for the Investigation of Cannabinoids conference in Toronto.

Blackmer believes that physicians can’t in good conscience recommend cannabis to patients because the research to support medical marijuana is insufficient. He also claims that 8 out of 9 Canadian physicians aren’t comfortable with the current state of medical marijuana.

“It’s important to recognize that by and large, that level of evidence doesn’t reach the quality that we demand for every other product that physicians prescribe.”

Dr. Mark Ware – who organized the conference – strongly disagreed with Blackmer. The current Cannabis Act is in place for good reason, according to Ware, and physicians need to be involved in helping patients choose the right medications for their conditions while also informing them of potential drug interactions.

“The worry I see with losing a medical program is it really completely takes the need for a clinician oversight out of the equation,” he said. “You’re likely to have questions about the potential interaction of cannabis or cannabinoids with those other medications.”

Ware added that there is substantial evidence to support cannabis as an effective treatment for chronic pain and appetite loss.

Health Canada appears to be siding with Ware – for now. Despite recreational legalization, Health Canada intends to maintain a distinct medical marijuana program, but it will be modified in the near future to “create consistency with rules for non-medical use, improve patient access, and reduce the risk of abuse of the system.”

So the status quo isn’t going anywhere, but if Blackmer is right about the number of doctors who are opposed to recommending marijuana, then medical-marijuana producers might find themselves stuck with a stockpile of medicine that doctors refuse to offer patients.