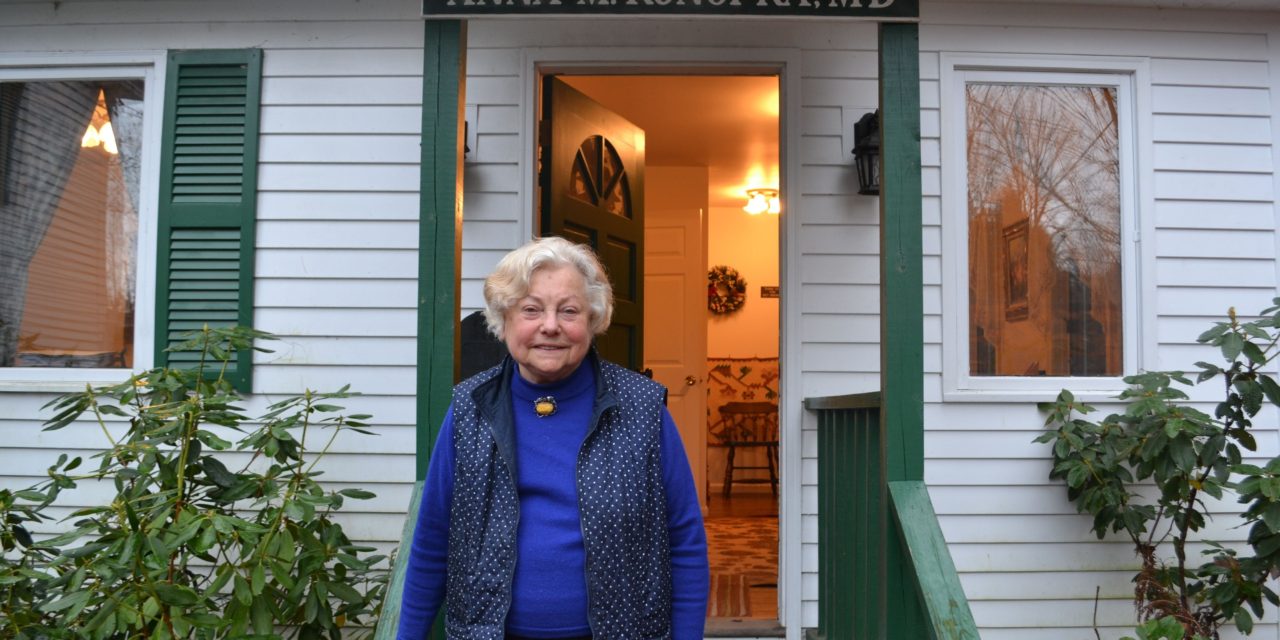 An 84-year-old doctor in New London, New Hampshire, appeared in state court Friday in an effort to regain her medical license, less than a week after closing her office on October 28.

State authorities claim that—because Dr. Anna Konopka doesn’t have a computer, much less know how to use one—her organizational skills are lacking, according to the Associated Press.

“The problem now is that I am not doing certain things on a computer,” she told the news service. “I have to learn that. It is time consuming. I have no time.”

Specifically, Konopka is unable to access the state’s required online drug monitoring program—it mandates that prescribers tell state authorities what quantities of opioids they’re issuing. These issues, authorities claim, are seemingly harming her ability to practice medicine and abide by state law. Earlier this year, one of her patient’s family members complained to the state medical board, which sparked an investigation…

Konopka graduated from medical school in her native Poland in 1960 and moved to the United States shortly thereafter. She has been a licensed physician since 1968.

The Associated Press described her now-shuttered office in this small town of just 4,000 people as containing “two file cabinets in a tiny waiting room inside a 160-year-old clapboard house [that] hold most of her patient records. The only sign of technology in the waiting room is a landline telephone on her desk.”

According to the Union Leader, Konopka appeared in court on Friday without an attorney and pressed the Merrimack County Superior Court judge to order the state’s medical board to reinstate her. Konopka told the court that the Board of Medicine threatened to revoke her license if she did not give it up voluntarily—which allowed her to keep practicing for another month.

“I had no choice,” she told Judge John Kissinger, who did not issue a ruling. The AP also noted that Konopka will see any patient who can pay her $50 in cash.

“If I close my office, they will be without medical care,” she also told the court. “Some of them need medications. Who will prescribe for them if I don’t have a license? I worry what will happen to them.”