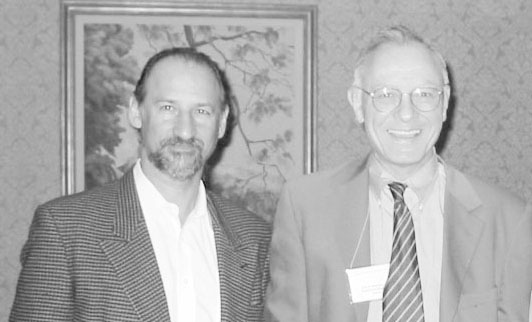 The Medical Board of California’s Marijuana Task Force is weighing changes to the board’s guidelines governing MDs who issue approvals to patients, and they have solicited input from “interested parties.”  I’m putting together relevant material from O’Shaughnessy’s back issues to submit (interesting word). I strongly urge SCC members to read the two articles I’m sending the Task Force. (More will follow.) Understanding the history of the medical marijuana movement is as important —if you want that movement to advance— as understanding the role of the endocannabinoid system.  What follows is the start of my submission to the Task Force (working title: “I Thought You’d Never Ask.”)

This is to take you up  on your request for input as you consider revising MBC guidelines re physicians who approve cannabis use by their patients. I’ve been writing on this subject since the start of the Prop 215 era and editing a journal of sorts called O’Shaughnessy’s, which was willed into existence in 2003 by Tod Mikuriya, MD. The first issue included coverage of Dr. Mikuriya’s prosecution by the med board* and publication of his paper on cannabis as a substitute for alcohol.

*The attached pdf incorporates our original coverage of the Mikuriya case and revisits the subject after the CMA and MBC adopted practice standards (at the urging of, though not to the specifications of, Dr. Mikuriya and the group now called the Society of Cannabis Clinicians).

The photo accompanying this post is of  Mikuriya (at right) with his colleague Frank Lucido, MD, at a CMA meeting in San Francisco at which they proposed practice standards that were approved but later modified by the House of Delegates. I’ll try to find my account of this episode. 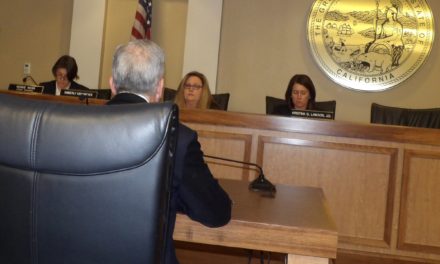