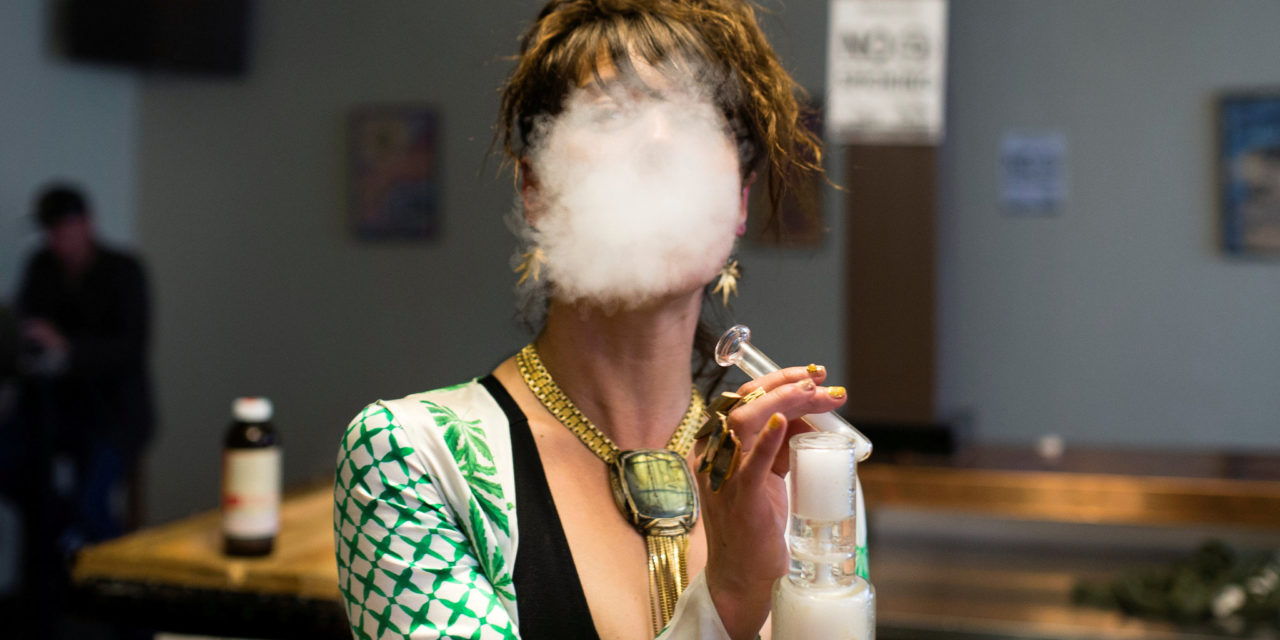 Dr. Mitch Rosenthal, founder of Phoenix House, published the following letter in the New York Times May 16.   The print edition hedded it “Marijuana’s Effects.” Online it was hedded “Marijuana’s Effect on the Teenage Brain.” The graphic was of a cloud of vapor obscuring a young woman’s face.

In “As More States Legalize Marijuana, Let’s Talk About Its Potential Risks” (The Upshot, May 8), Aaron E. Carroll offers valuable insights into the potential risks of smoking cannabis, and rightly calls for more research into both smoked and ingested products at a time when more states are moving toward legalization.

This research must include the effect of marijuana on the still developing adolescent brain, as prior studies have already indicated that pot can be harmful to neurodevelopment in teenagers.

In my experience as an addiction psychiatrist, I’ve seen vulnerable teenagers come under incredible pressure to try drugs, and this is only increasing with the booming popularity of e-cigarettes not only for nicotine but also for new forms of marijuana.

In the rush to legalize weed, we need credible, large-scale research to inform parents and young people as they make critical decisions about drugs.

The Times IDed the writer as “president of the Rosenthal Center for Addiction Studies,” which makes him sound more scholarly and disinterested than “longtime owner of Phoenix House,” or “capo di tutti capi of the Treatment Racket.”