“All traditional NSAIDs, including naproxen, appear to be associated with an increased risk of acute myocardial infarction,” according to an underpublicized study in BMJ. Researchers led by Michele Baily, an epidemiologist at the University of Montreal Hospital, looked at records for 446,000 patients ages 40-79, 61 of whom had had heart attacks.

Short-term use of NSAIDs (eight to 30 days) was found to greatly increase the risk of heart attack. Associated with the greatest harms were:

Risk increased with dose and duration of NSAID use, but did not increase after a month. 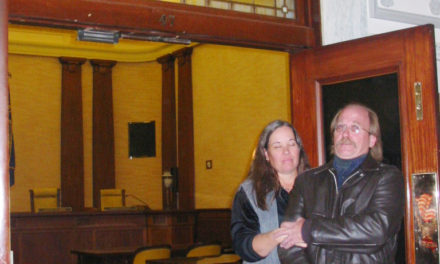