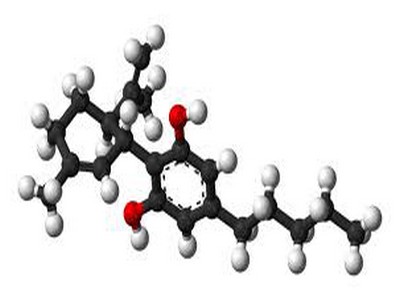 Safety and Side Effects of Cannabidiol– A review of clinical data and relevant animal studies
by Kerstin If and (B.Sc. Biomedicine, M.Sc. Neuroscience) and Dr. med. Franjo Grotenhermen, nova-Institut (www.nova-institut.eu) Hürth (Germany), October 2016

This literature survey aims to provide an update of the extensive survey performed by Bergamaschi and colleagues in 2011. Apart from updating the literature, this paper focuses on clinical studies and CBD’s potential interactions with other drugs. In general, the often described excellent safety profile of CBD in humans was confirmed and extended by the reviewed research. The majority of studies were performed for treatment of epilepsy and psychotic disorders. Here, the most commonly reported side effects were tiredness, diarrhea and changes of appetite/ weight. In comparison with other medicinal drugs used for the treatment of these medical conditions, CBD has a very favorable side effect profile, which may improve compliance and adherence to treatment. Up until now, CBD was mainly used as adjunct therapy. Therefore, more clinical research is warranted in CBD’s action on hepatic enzymes and drug-transporters and interactions with other drugs. This can have positive or negative effects, e.g. reducing the needed clobazam doses in epilepsy and therefore this drug’s side effects. A third result of this survey was, that some of the parameters summarized by Bergamaschi et al. (2011), which were observed in animal experiments, have not been studied in humans, yet. This is the case, for example, for several hormones (e.g. luteinizing hormone). Given that the endocannabinoid system also plays an important role in endocrine regulation, further research of CBD’s off-target effects in this area is needed, e.g. by including the measurement of endocrine parameters in upcoming clinical trials with CBD. 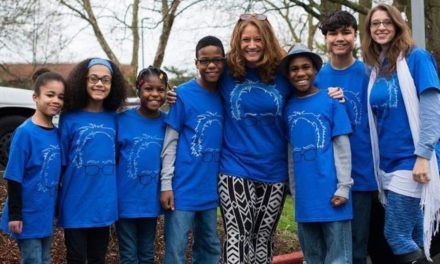 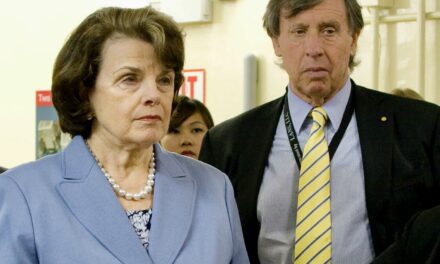