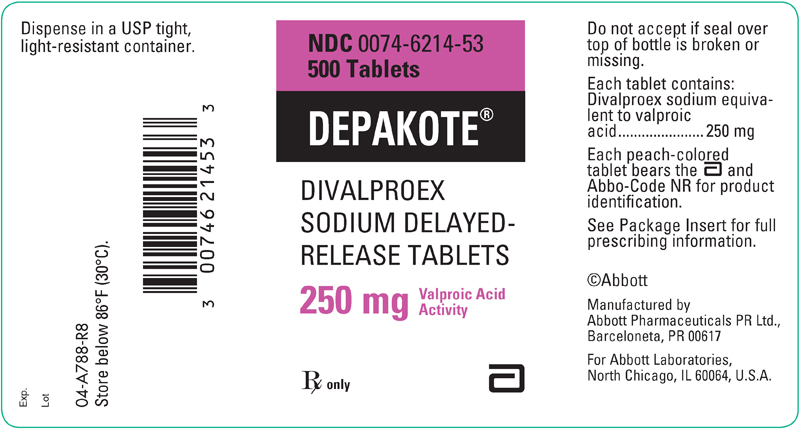 “Prenatal maternal use of valproate was associated with poor school performance in primary and lower secondary state education compared with children unexposed to AEDs and children exposed to lamotrigine. Findings of this study further caution against the use of valproate among women of childbearing potential.”

The researchers analyzed data from almost half a million Danish sixth graders, boys and girls,

Imagine the attention this study would get if the pregnant women had been using cannabis!