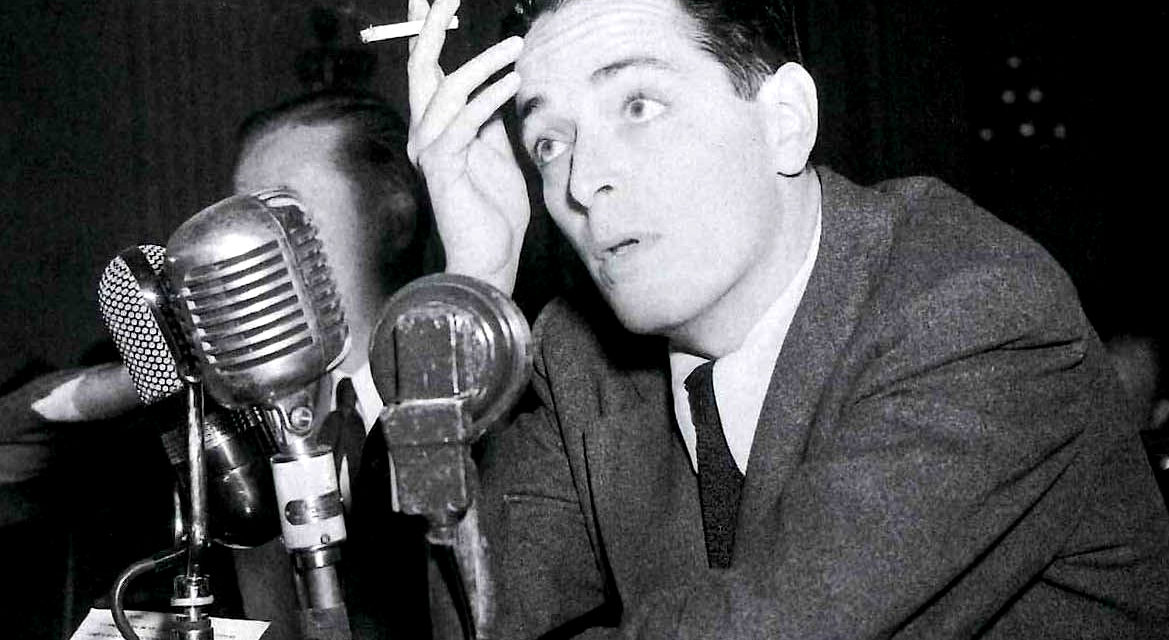 Screenwriter Ring Lardner, Jr. won an Oscar in 1938 for “Woman of the Year” and another in 1970 for “M*A*S*H.”   His memoir “I’d Hate Myself in the Morning” (which takes its title from his line to the House Un-American Activities Committee) includes this description of his colleagues Ian Hunter and Waldo Salt.

“Ian, too, had an alcohol problem —one that, unlike mine, increased in severity to the point of debilitation. During the period when we had to come up with an episode for a half-hour television program every week, there were times when I had to perform the task by myself. On occasion, he would pull himself together and make a big effort to match what I had done single-handed. Eventually, though, he came to the conclusion that he would have to give up drinking for good. And he proceeded to do just that, first by enlisting in Alcoholics Anonymous, as he went cold turkey, then, to fortify his abstinence, by substituting marijuana for alcohol. It happened that a friend of ours, the blacklisted writer Waldo Salt, had made the same medicinal switchover. Since Ian and Waldo also shared a love of drawing, they could pool the cost of a model and spend an evening indulging in pot and art. Neither of them drank again, as far as I know.

“Some years earlier, when the film community was still disproportionately Jewish, my good friend Paul Jarrico announced a discovery. He had been wondering why a small grup of his fellow screenwriters —Ian, Dalton Trumbo, Hugo Butler, Michael Wilson, and I— were such a close, cozy group. What bound us together, Paul reported, was the fact that we were all gentiles. ‘Nonsense,’ Ian declared, ‘It’s that we’re all drunks.’ Instantly, I knew he was right. It was by far the stronger bond.” 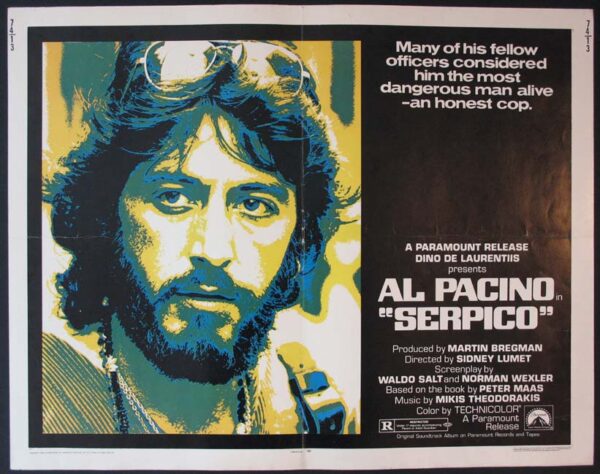