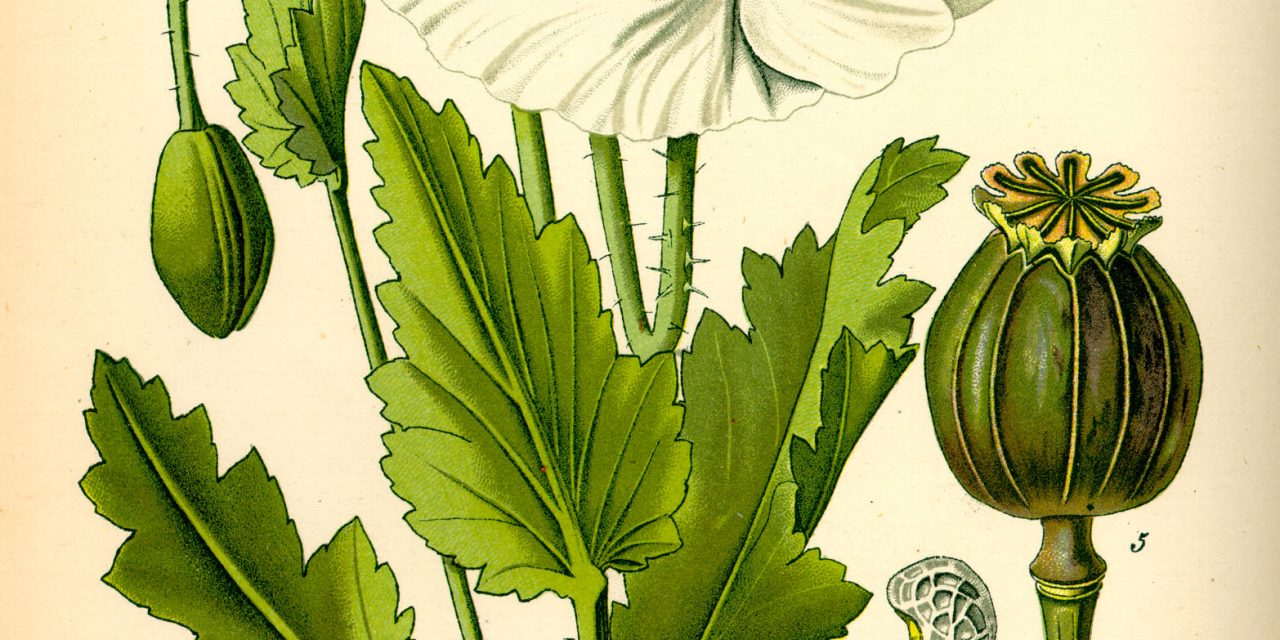 Inspiring sermons are not commonplace today. but I did hear one this morning that might be (1) a little comfort to any prescriber currently beating himself up, and (2) more importantly, may have implications for future defense of some of us.

Even those of us who last saw the inside of the church as a 12-year-old forcibly deposited there will probably remember the parable of the wheat and the tares. The one where farmers woke up to find their wheatfield all grown up with weeds that some wise guy had sown. They asked the boss whether they should pull up the weeds, and he said, “No, you can’t tell the wheat from the tares at this point. If you go after the tares, you are bound to sacrifice a lot of good grain with it. So treat the wheat field with the same TLC you always did. The good grain is your priority. The tares we will deal with later.”

For many people, that parable simply promises them that their enemies (all designated tares) will someday get theirs. (For a few, maybe it worries them that they might some day turn out to be tares themselves!) But the real point for today, the minister pointed out, was that all the trauma, bloodshed, discrimination, and other horror stories done in the name of religion today, everything from bloody religious wars down to squabbles about gays in the congregation, comes from Christians (Not to mention Muslims!) doing what the servants in the field wanted to do – go after the tares now.   But that won’t work —we can’t tell who are tares and who are wheat – and it is not what our faith teaches us to do.

Some day I will be facing 12 men and women tried and true from the mountains of North Carolina (all there because they were too dumb to know how to get out of jury duty!) They will live in little houses on the hillside, with American flags flying on their porch, and perhaps a sign saying “America! Love It or Leave It!” They will be haunted by the usual demons —communists, gays, liberals, foreigners, drugs (excepting alcohol and tobacco, of course), abortionists, and their rebellious teenage kids! They will almost all be professing Christians. They may not spend much of their time in a careful study of their faith, but they will remember, vaguely at least, the parable of the wheat and the tares.

At my trial, on direct exam I would want my attorney to say: “Dr. Talley, you admit you must have at some time or other given opioids to people who in fact didn’t need them, or at least that many of them, for pain relief. Why did you do that?” I would answer, “Because there was no way to be sure. There was no accurate way to foil the drug abusers and dealers without denying mercy to people tortured by pain. All of us will remember the parable in Matthew, about the wheat and the tares. The government wants me to do what the Master’s servants wanted to do —to separate them out when there was no way to separate them out. To ignore the needs of the grain just to make sure the tares don’t get away with anything. There is no way to justify that scientifically or morally. Just as in the case of the wheat and tares, time will tell who is who, but there is no way to tell when the guy sitting across from me in my office appears to be suffering. There are things to do to try to narrow it down, and I did those things. But in the end, there is no way to be sure. And to deny 10 people mercy just to frustrate one drug abuser is just plain wrong.”

In most of the trials I have followed so far, the jury has not had it hammered home to them convincingly that you cannot tell the wheat from the tares. The government has successfully advanced the scam that we really could have if we had just tried, rather than being criminally indifferent. When my turn comes, I think of trying in some way to put over Nancy’s sermon, “Why can’t we just pull up the tares?” in a fashion they can grasp.

Anyhow, let us all now bow for the benediction…

This piece ran in O’Shaughessy’s Autumn 2005, along with an account of Dr. Talley’s prosecution by the DEA. 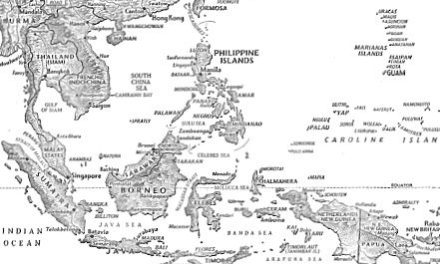