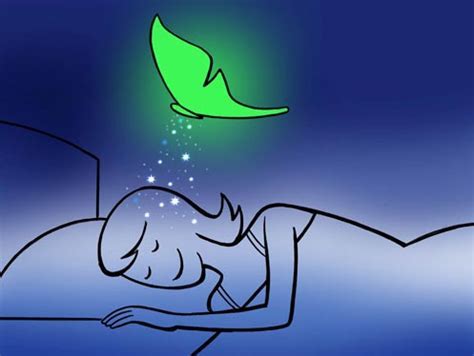 By Fred Gardner  April  30, 2019  The Food and Drug Administration is requiring the manufacturers of Ambien, Lunesta and Sonata to put boxed warnings on their products —many years after clinicians and patients became aware of the sleeping pills’ bizarre and dangerous side-effects.

An FDA “safety alert” issued today advised patients to “stop taking your insomnia medicine and contact your health care professional right away if you experience a complex sleep behavior where you engage in activities while you are not fully awake or if you do not remember activities you have done while taking the medicine.”

The FDA reviewed 66 cases reported over the course of 26 years in the medical literature and through the agency’s rarely-used “spontaneous reporting data base.” The cases “included accidental overdoses, falls, burns, near drowning, exposure to extreme cold temperatures leading to loss of limb, carbon monoxide poisoning, drowning, hypothermia, motor vehicle collisions with the patient driving, and self-injuries such as gunshot wounds and apparent suicide attempts. Patients usually did not remember these events.”

Dr. Ilene Rosen, former president of the American Academy of Sleep Medicine, told The New York Times, “This is something I’ve been telling my patients for the last 15 years, and in the sleep community this is well known. And I’d like to think we’ve done a good job putting the news out there, that these drugs have some risks.”

It would have been more modest and perhaps more accurate had Dr. Rosen said, “This is something my patients have been telling me for the last 15 years…”  Some of the adverse effects of Ambien et al are so bizarre that it didn’t take “the sleep community” to put the news out there. I’ll never forget a news item about a man who found his wife in the midnight kitchen eating flour out of a bag. Rosanne Barr tried to blame her infamous racist tweets on Ambien.

Ambien (Zolpidem) was granted FDA approval in 1992, Lunesta in 1999, and Sonata in 2004.  These synthetic compounds work by binding to GABA receptors in the central nervous system. They are classified as “nonbenzodiazapenes” and considered safer than benzos by “the sleep community” because they are presumably less addictive. But Wikipedia provides an ominous list of adverse effects:

“Zolpidem increases risk of depression, falls and bone fracture, poor driving, suppressed respiration, and has been associated with an increased risk of death. Upper and lower respiratory infections are also common (experienced by between 1 and 10% of people).

“Residual ‘hangover’ effects, such as sleepiness and impaired psychomotor and cognitive function, may persist into the day following nighttime administration. Such effects may impair the ability of users to drive safely and increase risks of falls and hip fractures.  Around 3% of people taking zolpidem are likely to break a bone as a result of a fall due to impaired coordination caused by the drug.”

Publicity around “sleep  driving” and other bizarre side-effects of Ambien might have actually served the manufactuers’ interests by misdirecting public attention from mundane headaches and respiratory infections and bone-breaking falls.

It’s well known that Xanax is highly addictive, but are the non-benzos really less so? Wikipedia tells us:

“A 2014 review found evidence of drug-seeking behavior, with prescriptions for zolpidem making up 20% of falsified or forged prescriptions.

The Lunesta ad campaign featuring a Luna moth annoyed my wife, an insect lover, who would always wince when the green cartoons fluttered 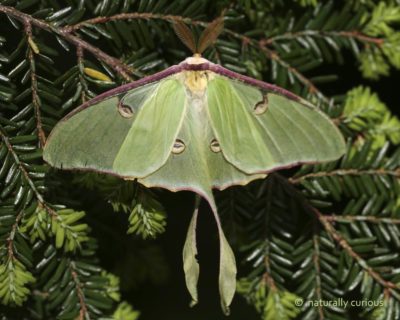 serenely by on the TV screen above the refrigerator. “It was our most beautiful moth,” she laments, “large and green with a faint pink rim on its four wings. They’ve been driven towards extinction by forest management ‘experts’ who imported an Italian wasp to prey on caterpillars that were threatening Northeastern forests. I don’t know if the predatory wasps saved the forest, but they killed the Luna moths.”

In the ’90s we noted that the names being created by marketing experts for pharmaceuticals were getting closer to the names they came up with for cars. With Pfizer’s Sonata and Hyundai’s Sonata, convergence was achieved! How long until they bring out the Chevy Viagra?

(Insomnia is epidemic in the stressed-out USA, especially among senior citizens. It is one of the conditions for which cannabis-based medicines are frequently recommended by clinicians. See “Cannabis and Insomnia” by Drs. Rolando Tringale and Claudia Jensen, published by O’Shaughnessy’s in 2011.) 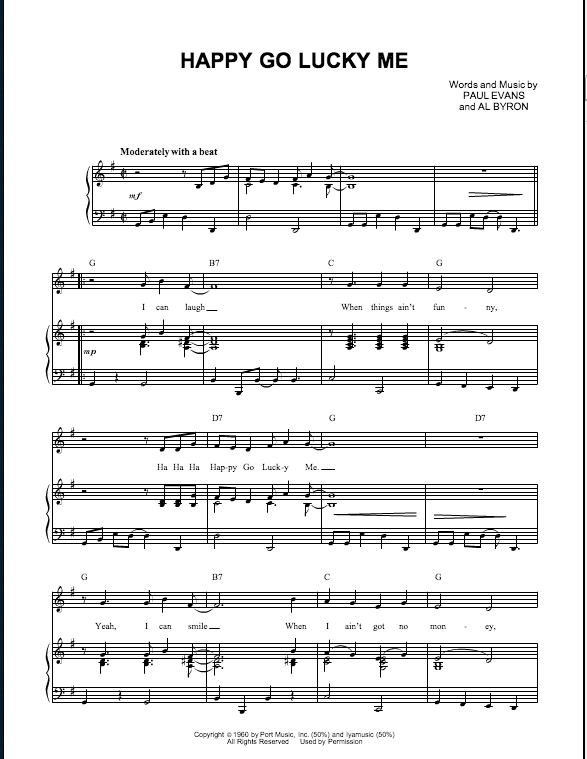