If you’re going to have a heart attack, the damage will be reduced if you have a little THC in your system. That’s the implication of a study by Israeli investigators working with mice. They found that a single dose of 0.002 milligrams per kilogram of THC administered two hours prior to induced myocardial infarction “is a safe and effective treatment that reduces myocardial ischemic damage.” An equivalent dose for a 176-pound man would be .16 milligrams (which is about how much he might actually ingest from smoking a 1-gram joint).

The researchers, led by M. Waldman, note that the dose they experimented with “is 3-4 orders of magnitude lower than the conventional doses administered before myocardial infarction in mice in vivo.”  Waldman had previously established that an “ultralow dose” of THC administered in advance of “brain insults” would reduce  subsequent damage.  Here’s the abstract of their heart-attack study published March 25 in Biochemical Pharmacology. 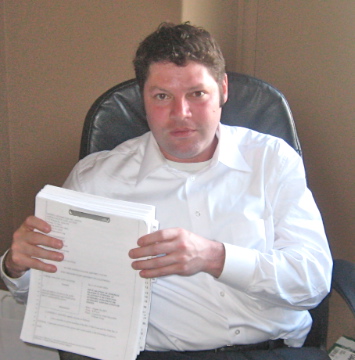