To Nunu, a woman dismayed that her friend was fired from a dispensary (instead of getting the promotion she deserved):

You’re not the only one who thought that the cannabis industry would somehow be different in terms of boss/worker relations. In the ’60s, marijuana was the drug that everyone shared —“pass de kouchie from de left hand side.”  At the end of the ‘60s everybody (except, it seems, for Bernie Sanders) who should have focused on the fundamental problem in our society —the rich/poor thing— started focusing on a thousand separate issues, legalizing marijuana being one of them.  NORML was founded in 1970. The 1971 legalization initiative in CA got 33% of the vote… And here were are 45 years later, with the glaciers going fast and “legalization” looming.

All kinds of cults flourished in the ’70s, and cannabis advocates made a cult of the plant.  The Cannabis Cult is benign and beneficial, but a cult nonetheless. Meaning its devotees become so preoccuiped with the object of worship that they lose perspective and stop paying attention to the rest of what’s happening in the world.  They —or should I say we— become lobots, having undergone voluntary lobotomies, allowing parts of our brain to wither.  Separated from the other lobots whose issue is “the Environment,” Cannabis lobots have few qualms about wasting electricity on indoor cultivation of a plant that loves the sun. Separated from the “social justice” lobots, the Cannabis lobots accept that the right to grow should be a function of how much land you own. And so it goes.

I’m still hopeful that a better world’s a-comin’, and that cannabis will ease the pain of birth. I’ll tell you why when I figure out how.

Photo by Roger B. —Fred 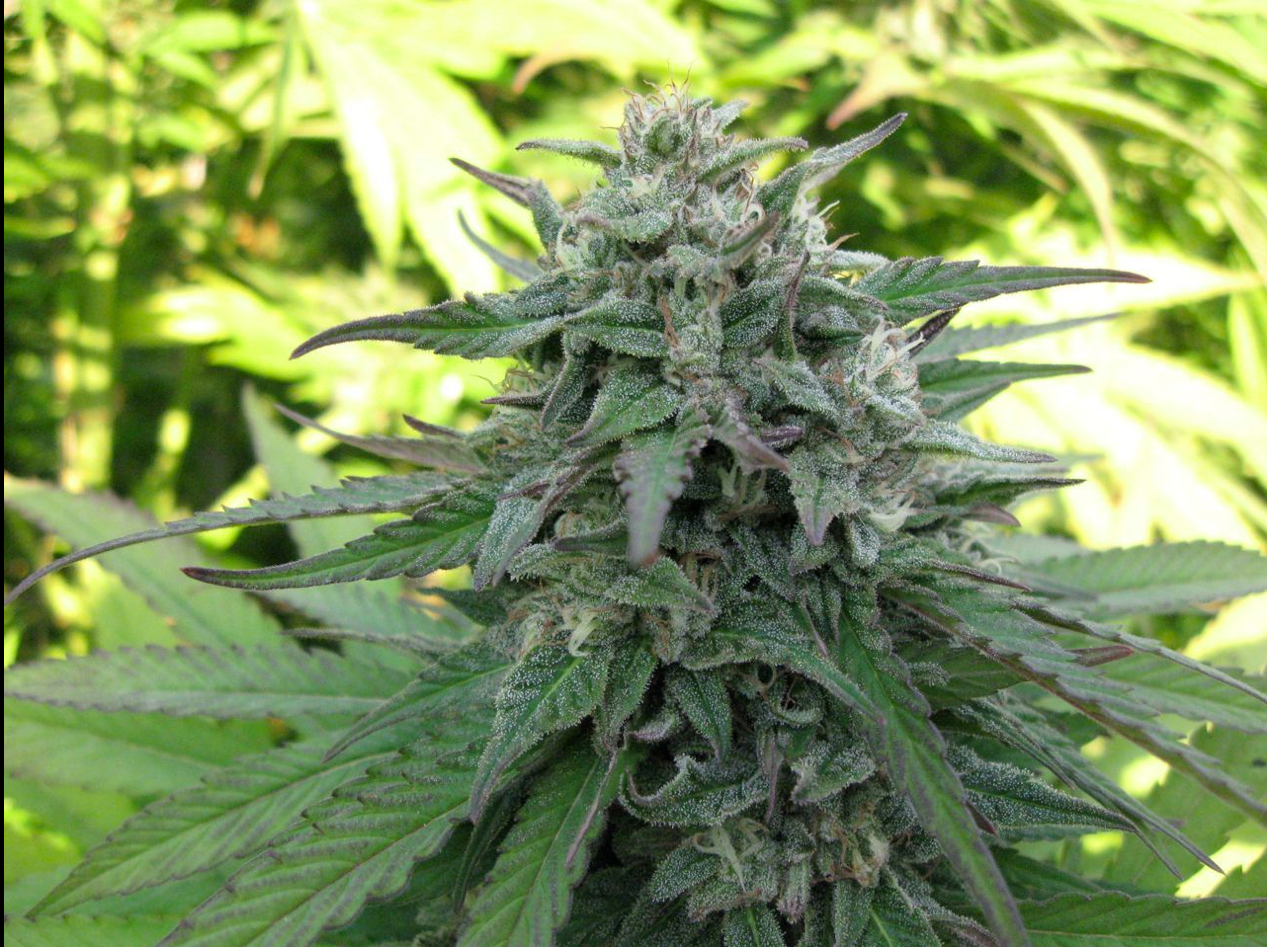