Dale Gieringer has clarified for us some confusion raised concerning the new “legalization” iniative’s applicability in the workplace. Very reliable Phil Smith had written on Alternet:

“Employment. Does not affect employers’ ability to fire employees for marijuana use.”

But Don Duncan, who is with the Coalition for Cannabis Policy Reform (the drafting group), wrote,

“The Act prevents discrimination in education, employment, and housing against legal patients.”

So we asked Gieringer:

“Which is accurate? Firing is the ultimate discrimination.”

“The act bars employment discrimination against MEDICAL patients only.”

26010. Schools, employers, and landlords may not discriminate against or penalize a person solely for their status as a qualified patient or primary caregiver as defined under Health and Safety Code Section 11362.7, unless failing to do so would put the school, employer, or landlord in violation of federal law or cause it to lose a federal contract or funding. It is the intent of the People in enacting this Act that, to the extent feasible, schools, child protective services, employers, and landlords shall treat qualified patients or primary caregivers in a manner reasonably equivalent to patients or caregivers using or dispensing other legal medications.

“The intent is good but the scope of federal funding is such that a huge swath of the workforce and student population will be unprotected.

“Of course federal law needs to be changed.  There’s only so much we can do.”

I didn’t remind Dale that Prop 215 (which he also helped draft) was a challenge to federal law. There’s been a shift in the political momentum since ’96.  Now that the movement is an industry, the leading “players” want to look good in the eyes of Deputy Attorney General Cole…  In any case, those cannabis-using workers whose jobs will be protected by the CCPR initiative will have a major incentive to get a physician’s letter of approval if the measure winds up as the law of the state. Which is good for our MD backers. But not as good as if all workers who used for a medical reason got protection. And it will be small consolation for the worker losing his or her job that the marijuana they ingested was legal.

What were the drafters thinking? Why should an employer be able to fire someone for having cannabinoid metabolites in their urine? It’s discrimination, pure and simple —a violation of the individual’s civil rights. Is it too late for revision? The initiative could say something like: “Employees cannot be penalized for cannabis use if their performance in the workplace is unimpaired.” We tried it out on a focus group, who responded: “That’s what legalization is supposed to mean, isn’t it?”

After Proposition 19 lost in 2010, Ethan Nadelmann of the Drug Policy Alliance cited polling that supposedly showed voters were supportive of “employer’s rights.” We analyzed that poll and showed that the relevant questions were rigged to produce the result Nadelmann (who commissioned the poll) had sought. This expose is right on topic today. Check it out.  I wouldn’t be surprised if  the DPA faction imposed a provision establishing “employer’s rights” by citing their own deceitful polling!  They ought to adopt the slogan, “DPA —Making Marijuana Safe for the Bosses Since 1996!” 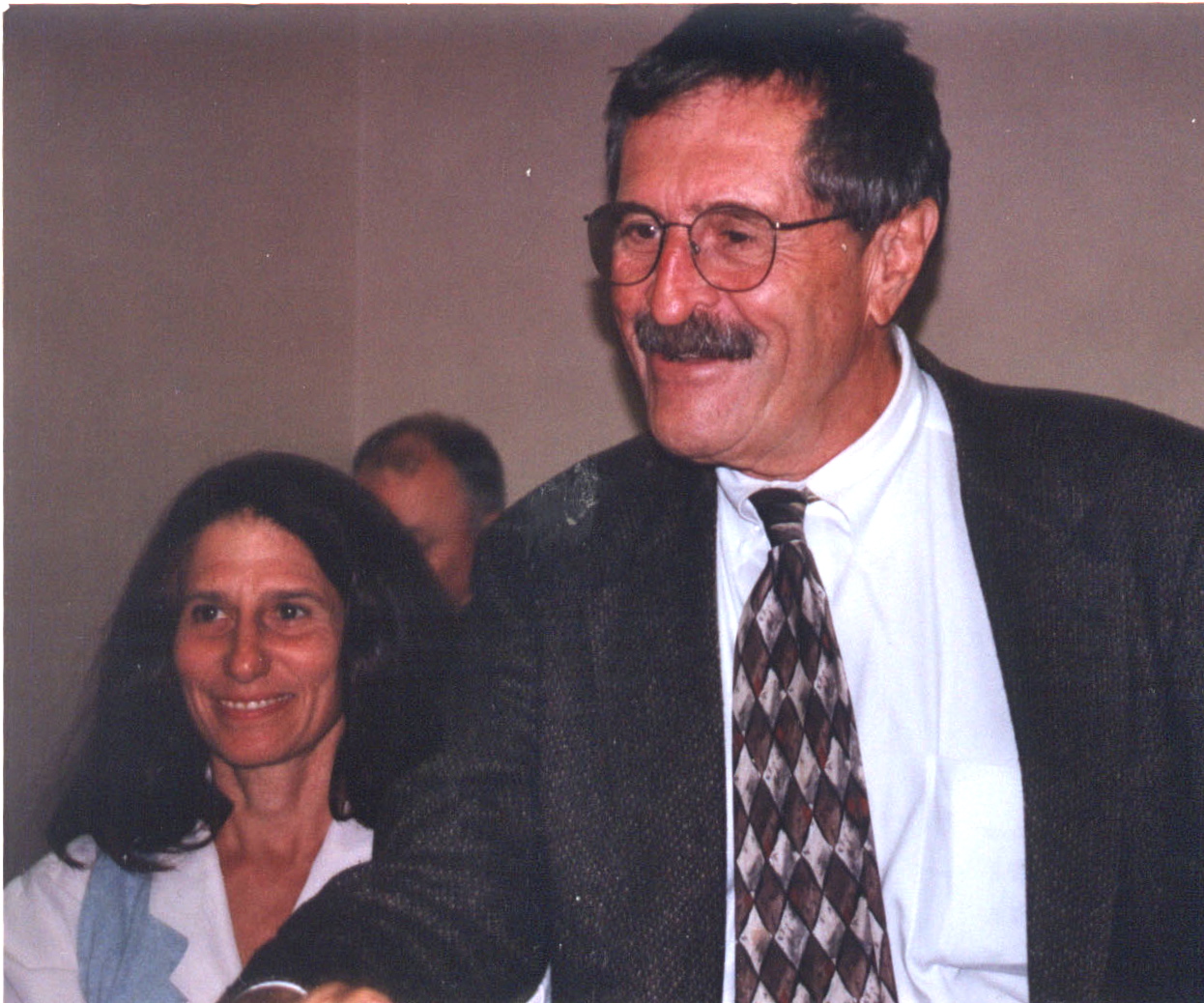 Trippet’s Take on the Riverside Ruling 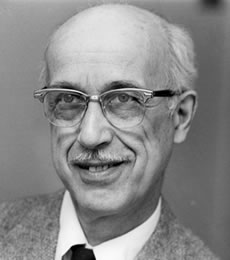