By O’S News Service   September 3, 2013        Attorney General Eric Holder and his top deputy, James Cole, made front-page headlines August 29 by announcing that the U.S. Department of Justice will allow the states of Washington and Colorado to implement marijuana-law reforms enacted by voters last November. The last time DOJ staged such a splashy, marijuana-related media event was  October 7, 2011, when federal prosecutors proclaimed their intention to seize the property of landlords renting to medical cannabis dispensaries. That announcement deflected attention away from the Department’s involvement in the “Fast and Furious” gun-trafficking fiasco. Here’s the relevant background.

The “we’re-allowing-legalization” press conference and the ensuing media attention also deflected attention away from a story that DOJ wanted downplayed —a much bigger story, involving a phenomenally expensive, probably unconstitutional, secret (till now) spying-on-Americans program called “The Hemisphere Project.”  As explained by Scott Shane and Colin Moynihan in yesterday’s New York Times, “The government pays AT&T to place its employees in drug-fighting units around the country. Those employees sit alongside Drug Enforcement Administration agents and local detectives and supply them with the phone data from as far back as 1987.”

Read the Times story here and come back soon. 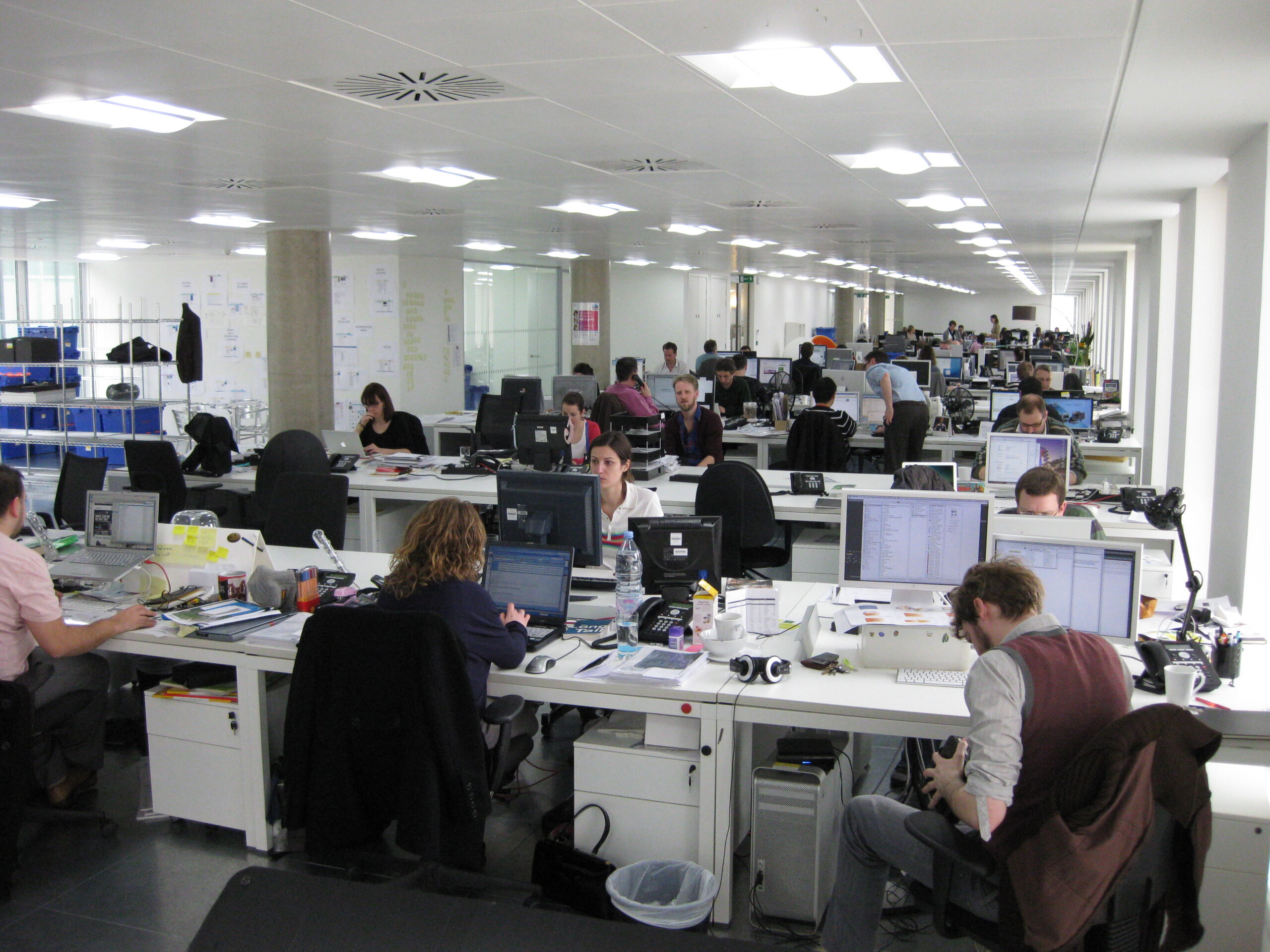