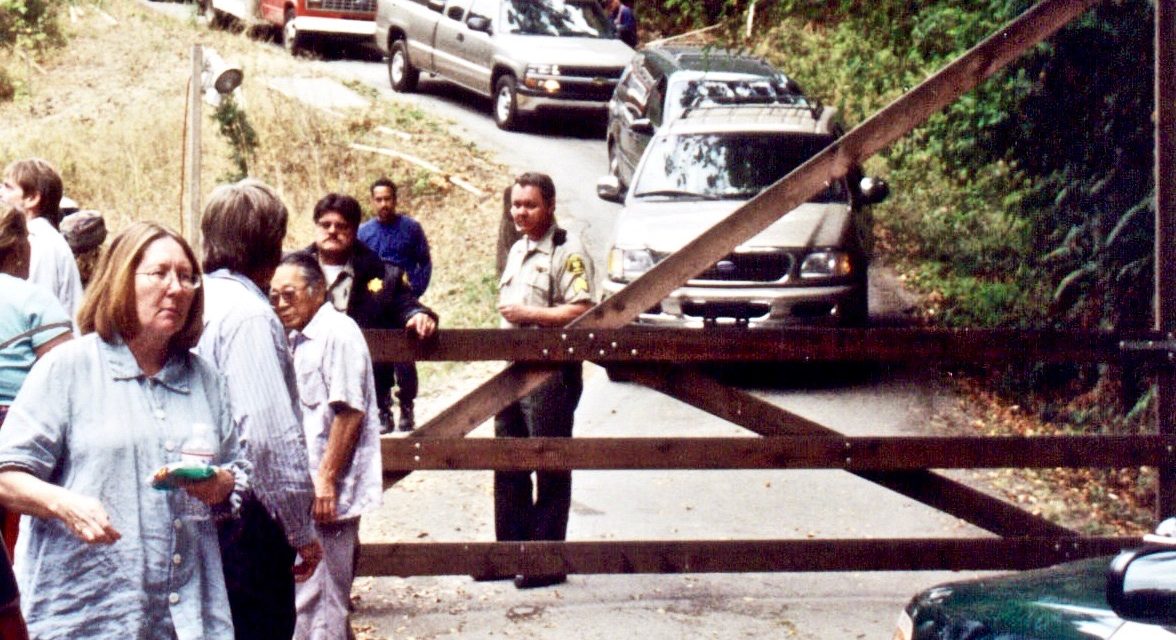 On September 5, 2002, US government agents raided the garden cultivated by members of the Wo/Men’s Alliance for Medical Marijuana and arresteded WAMM leader Valerie Corral and her husband Mike. Until that day it was hoped by many activists that the DEA would be going after “bad actors,” not the most righteous growers and distributors.

As word spread through the community, distraught WAMM members headed for the Corrals’ land, which is at the end of a mile-long driveway on a steep hillside about 15 miles north of Santa Cruz. They padlocked a gate through which the raiders would have to pass on their way out, and parked two vehicles across the driveway for good measure. The DEA agents called the Santa Cruz County Sheriff to facilitate their exit. Two deputies arrived in the late morning and were able to reach Valerie at the Federal Courthouse in San Jose, where she was told that she and Mike would be released immediately if she’d instruct her friends to let the raiders depart. She did so, and within five minutes the road was cleared and the government convoy —five big, tan SUVs and two 13’ U-Haul trucks— rolled past the WAMM members, who cried “Shame on you!” and “Terrorists!” The drivers averted their eyes and the rest of the raiders hid in the back of the vehicles —except for one young Caucagent in combat gear and diamond-shaped shades who gloated malevolently through a dark-tinted rear window.

The WAMMers then made it up the hill to survey the destruction of their garden(s). All that remained were robust stumps, two to four inches in diameter, and some branches and leaves scattered on the ground. People wept and muttered “Jesus,” and “Why?” A middle-aged man who walked with two canes (a surgeon having nicked his spine) looked at a stump and said, “I trimmed that plant on Tuesday.” What wonderful therapy it must have been to come to this lovely hillside, with a glimpse of the Pacific in the distance, and work for a while in the sun with people you could relate to, feeding and caring for plants that would in turn take care of you, and enjoying the hospitality and encouragement of the Corrals, whose lives, it is no exaggeration to say, have been devoted to helping people whose days are numbered. 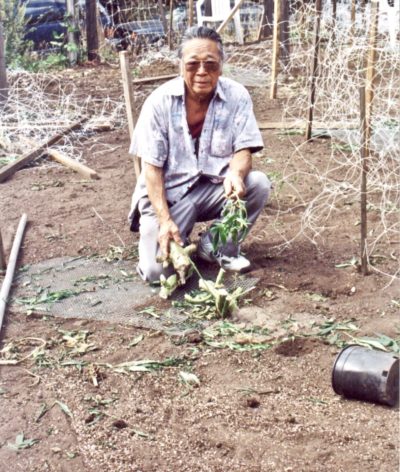 As we got to press on Sept. 10, the Corrals have not been charged (nor have Alan MacFarlane of Santa Rosa or Eddy Lepp of Clear Lake, whose gardens were uprooted in recent weeks). The feds realize that punishment by confiscation is severe punishment indeed. Their message to patients and caregivers in California is: “We’ll destroy your year’s work, we’ll take away your precious medicine, we’ll keep you in endless uncertainty about what you can grow in your garden… But if you have solid support in the community, we won’t let a jury of your peers affirm your rights.”

“What do you know about that? We were broadsided on Highway 1! I drive a ’63 Rambler! All you know are some lies promulgated by your bosses to make you hate us.”
(Mike got a $10,000 payment from the accident and bought the Audi for $14,000.)

Valerie and Mike succeeded in getting their friends released (in one case by taking her blood pressure and showing the ominous results to Kelly, who realized that a citizen suffering a stroke while in his custody might not be a good thing). Val pleaded for the plants, explaining how WAMM works, and what marijuana does for people with AIDS and cancer and seizure disorders, citing California law and scientific literature… “Arrest us but leave the plants, please…” No dice. Federal law.

Recalling the episode a few days later, Valerie says that after the initial confrontation the mood began changing, and before it was over, many of the men had subtly conveyed to her that they were ambivalent about what they’d been ordered to do. One agent told her that he was thinking about looking for another line of work. Their average age was 25 to 28, Val estimates. 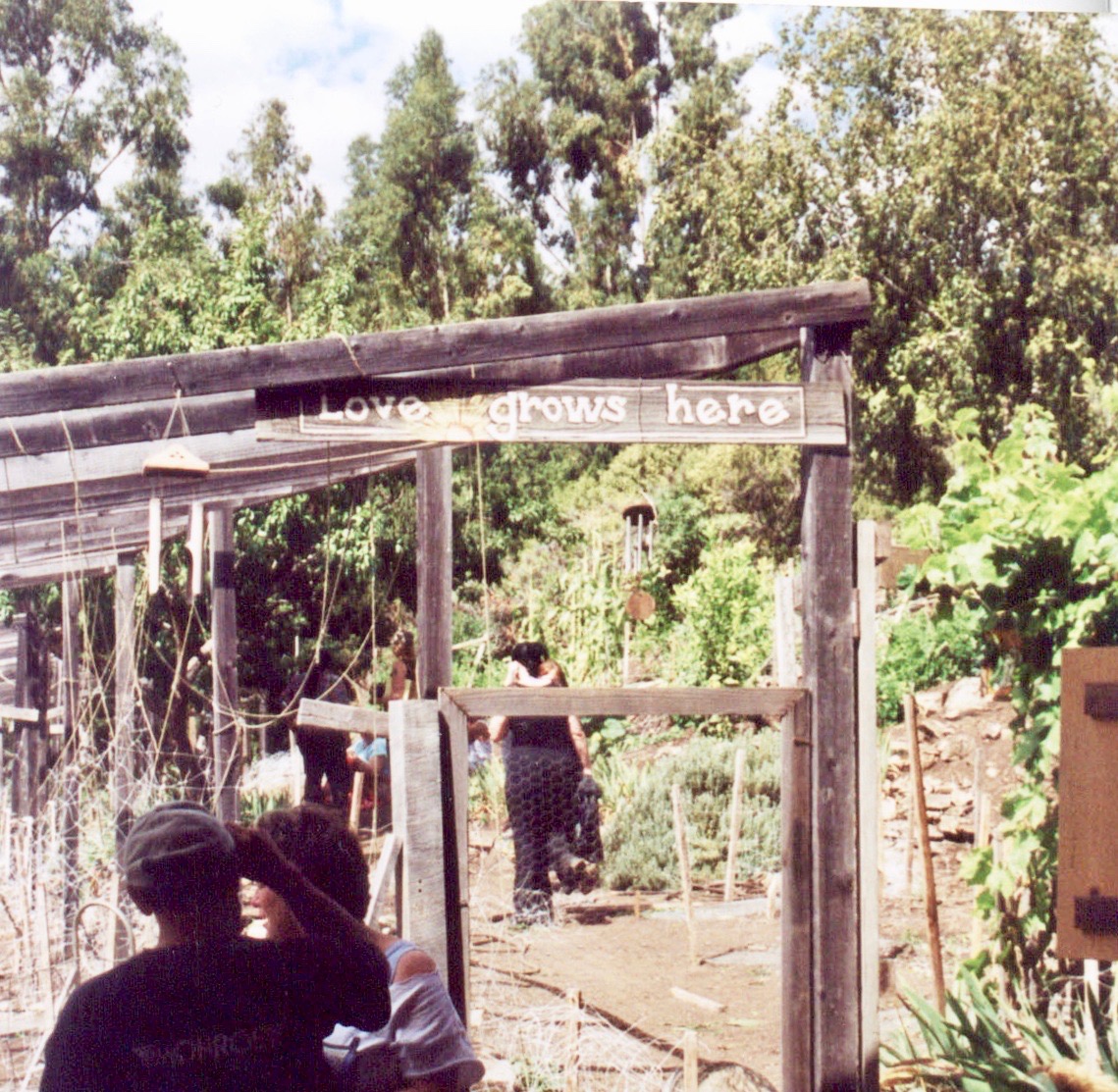 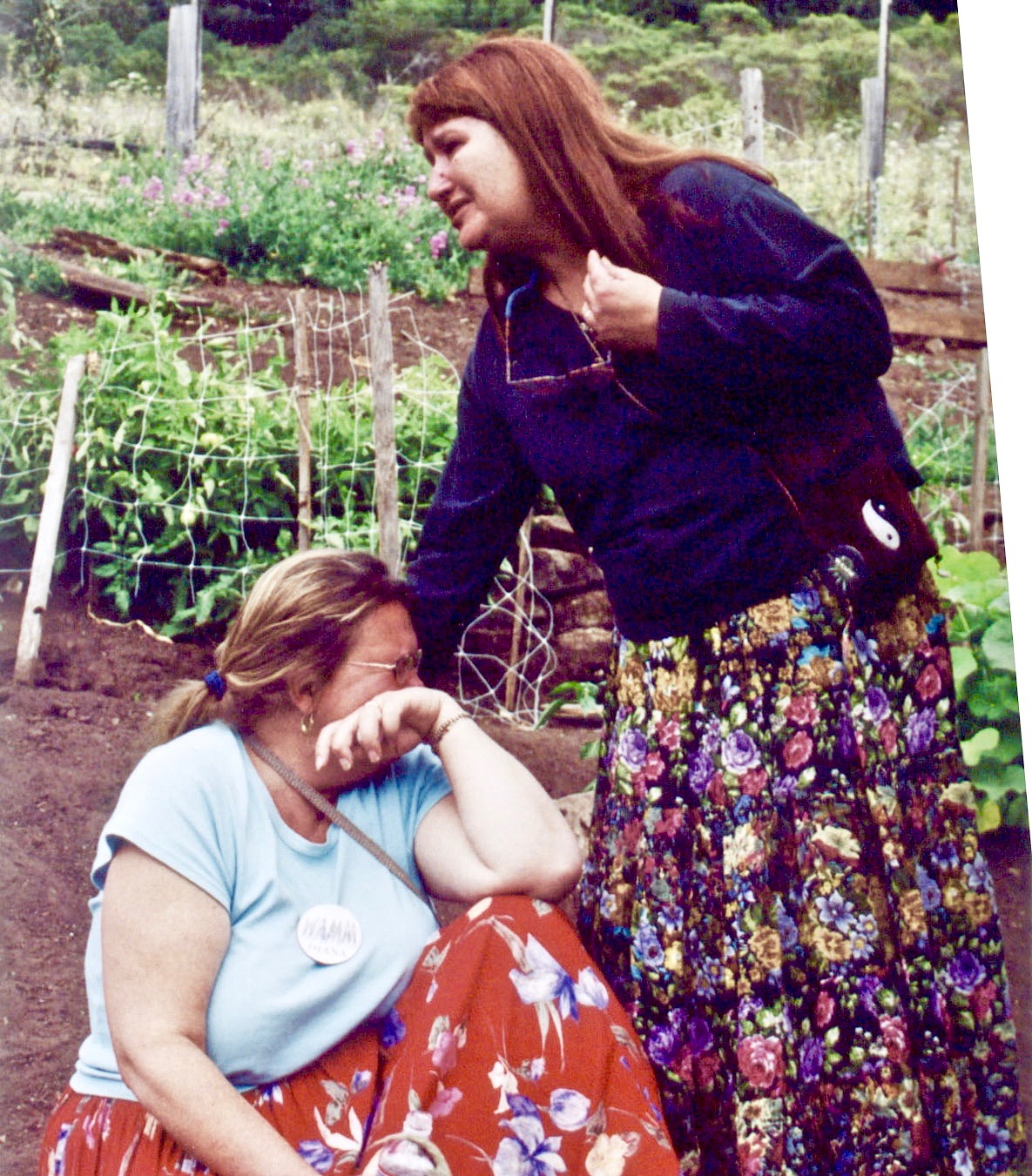 For more movement history check out The O’Shaughnessy’s Reader at www.beyondthc.com