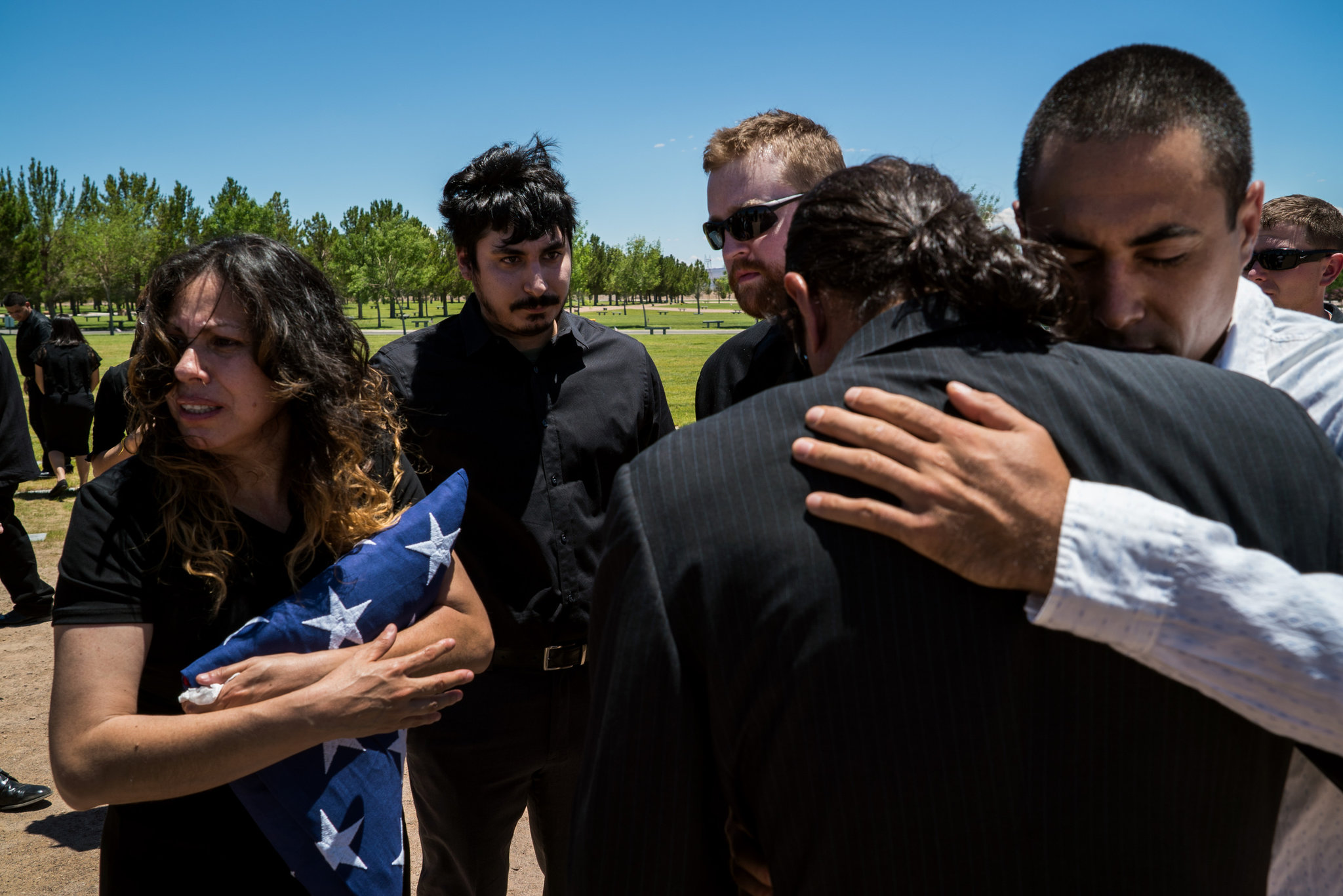 By Fred Gardner  September 21, 2015    Marine Corps veterans have formed their own suicide-prevention network for reasons laid out in a very powerful article by Dave Philipps in yesterday’s New York Times. The men Philipps writes about served in the Second Battalion, Seventh Marine Regiment (the 2/7), in Afghanistan. Many had been deployed in Iraq, too.

No one knows whether the battalion’s suicide rate is abnormally high or a common trait of fighting units hit hard by combat, because no one monitors troops over time. In an era of Big Data, when algorithms can predict human patterns in startling detail, suicide data for veterans is incomplete and years old by the time it is available. The most recent data is from 2011.

The Department of Veterans Affairs and the Pentagon say they have introduced a new system, called the Suicide Data Repository, that is faster and more complete.

But Dr. Harold Kudler, chief mental health consultant to the department, said the military and V.A. did not share information that could allow the monitoring of combat units over time.

Philipps notes the extent to which psychotherapists, sociologists and other helping professionals have profited from the suicide epidemic among veterans.

Beginning in 2005, suicide rates among Iraq and Afghanistan veterans started to climb sharply, and the military and Veterans Affairs created a number of programs to fight the problem. Despite spending hundreds of millions on research, the department and the military still know little about how combat experience affects suicide risk, according to suicide researchers focused on the military…

So hundreds of millions have gone to the “suicide researchers” conducting useless studies, while the vets struggle to find employment!  [The preceding link is to a 189-page study by seven RAND Corporation experts entitled, “Developing a Research Strategy for Suicide Prevention in the Department of Defense.” What’s the difference between a Strategy and a Research Strategy? Are they trying to figure out how to prevent suicide or how to conduct research on the subject? Probably the latter.]

It turns out that for all the studying done by their experts, and for all their computer programs and apps, the Department of Veterans Affairs does not correlate suicide with the units in which personnel served. In fact, the VA doesn’t even distinguish between vets who saw combat and those who did not!  The VA has a category for vets who were deployed to war zones, but they don’t track the subset that saw actual combat.  This gives the Masters of War cover when they say they have no proof linking combat to suicide.

The situation is perfectly analogous to the FDA saying we don’t really know that marijuana has anti-seizure effects. More research is needed. What the vets themselves say about the mindblowing impact of combat is discounted as mere anecdotal evidence. The sociologists and psychologists need more funding to assess, by truly scientific methods, whether killing people and seeing your friends killed and maimed contributes to suicidal despair.

Many recent studies have focused on whether deployment was a risk factor for suicide, and found that it was not.

The results appeared to show something paradoxical: Those deployed to war were actually less likely to commit suicide. But critics of the studies say most people deployed in war zones do not face enemy fire. The risk for true combat veterans is hidden in the larger results, and has never been properly examined, they assert.

“They may have 10 times the risk, they may have 100 times, and we don’t know, because no one has looked,” said Michael Schoenbaum, an epidemiologist at the Centers for Disease Control and Prevention…

More research grants are needed. One psychologist quoted by Philipps holds the VA blameless in the suicide epidemic. He blames the vets themselves for rejecting the VA’s help (mainly antidepressant pills), and has taken on the “challenge” of luring vets back to the regimen:

Craig J. Bryan, a psychologist and an Iraq war veteran, said that “the V.A. has done more to try to prevent suicide than anyone has done in the history of the human race.” Mr. Bryan, who runs the National Center for Veterans Studies at the University of Utah, added: “But most veterans who kill themselves do not go to treatment or give up. They are not interested. That is the challenge.”

For most of the deservedly long article, Phillips presents the vets’ anecdotal evidence —and you know it’s all true.

The men of the 2/7 overwhelmingly see a tie between combat and their suicide problem. Not only were all of the men who committed suicide young infantrymen who struggled with experiences of killing and loss, they say, but it is possible to trace one traumatic moment forward and see how those involved are now struggling.

I could quote on and on, but this article is well worth your time and attention. Cannabis is not mentioned but the vets express utter contempt for the pills pushed by the VA… Combat is not the only factor in suicidal despair, obviously, and the poverty, aimlessness, and social breakdown to which many vets return (having once fled) take their toll… Philipps doesn’t raise the question of whether the men felt duped by claims of what the mission was about politically —freedom for Afghanistan, or whatever.  Hard to imagine it wasn’t a factor for some who wound up taking their lives. Being told that the foreigners wanted you in their country and then realizing they did not, and that your own government had misled you into this nightmare for reasons they weren’t letting on… That could mess with your mind. 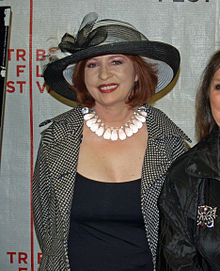