“I want to thank the Commonwealth Club for inviting me” was the first of many misleading statements made by a man named Kevin Sabet yesterday in a debate with Clint Werner, the author of Marijuana: Gateway to Health. The Commonwealth Club is a San Francisco institution that stages talks by “thought leaders.” Club members can attend talks for free, members of the public can buy tickets. The presentations are taped for broadcast on National Public Radio.

Sabet, a 30-something expert on “drug policy,” had invited himself. It was he who contacted the Commonwealth Club to request a speaking slot to promote “Smart Approaches to Marijuana,” an organization he launched with former  Rhode Island Congressman Patrick Kennedy. Sabet was employed by the Drug Czar’s office from 2009 through 2011.  Either he was not rehired or he chose to work instead for the University of Florida College of Medicine, Division of Addiction Medicine, Department of Psychiatry.

An off-hand remark by Werner —“I’d love to debate him!”— to a Commonwealth Club official was conveyed to Sabet, who parlayed it into a twofer by arranging a second appearance for himself in the near future to promote his inevitable book, which should be won’t be called Smart Approaches to Marijuana Regulation: a guide for the wily Prohibitionist. Sabet’s smart approach is to divert the money Americans are no longer willing and/or able to spend incarcerating marijuana users and direct it into the bank accounts of therapists, counselors, drug-court bureaucrats and other “helping professionals.” In brief, he’s a shill for the Treatment Racket.

Werner was anticipating a serious give-and-take in which assertions are documented, challenged, defended, and refuted or substantiated in coherent volleys of facts and ideas. The moderator, a local radio personality named Rose Aguillar, asked Werner to begin by stating why he supports marijuana legalization. Werner did so eloquently, starting with his observation of the herb’s appetite-inducing properties as he nursed a friend with AIDS in 1991. He succinctly summarized what scientists and doctors have learned in the ensuing years about marijuana as medicine. These points were the last Werner would get to make without interruption, and the first of many that Sabet would avoid responding to.

Unfortunately for Werner (and the audience), there was no structure to the debate. Ms Aguillar abdicated by telling the adversaries to “have a conversation.” This gave Sabet, who is rude and aggressive, license to cut in whenever Werner, who is polite and restrained, was about to complete a thought.

MORE TK WHEN WE TRANSCRIBE THE TAPE

It was like watching a boxing match where one guy, knowing he’s outclassed, keeps grabbing and clenching, getting in punches to the kidney —but there was no ref stepping in to break the clinches.  Frustrated members of the audience began directing comments like “Let him answer!” at Sabet.  Ms Aguillar kept on smiling to herself as she silently leafed through the cards on which people had submitted questions. Occasionally she would read one aloud, without directing it at either speaker. If Werner began to respond, Sabet would cut in. If Werner then tried to complete his statement (which involves raising one’s voice), Sabet would look offended, as if victimized by incivility. When the show was over he complained to the Commonwealth Club hosts that he had been dissed by pot partisans in the audience, and the officials promised to make amends in the near future.

Instructions from the Imaginary Party: Kevin Sabet is a self-promoting nonentity who has no audience or constituency of his own, and he should be given a wide berth in the future.  Remember the words attributed to our beloved chairman, George Bernard Shaw: “Never wrestle with pigs. You get dirty and the pig likes it.” 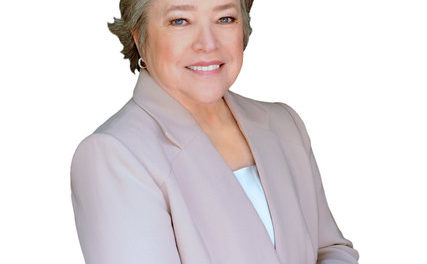 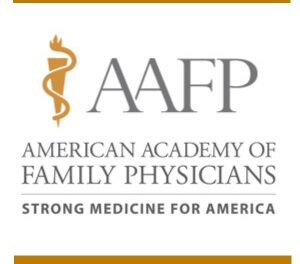