As someone who never used a computer or went on line until 4 years ago, I am fascinated by how prolific and engaged the cannabis community is in using the web to shape its own fate.

All the standard organizations (NORML/ASA/MPP/DPA) have websites & listserves or email newsletters continually distributing the latest news, as well as dozens of cannabis friendly blogs, each pushing their own point of view but sending out links to others so that no one is isolated.

But the majority of cannabis web activity is carried out by a single individual with a diverse spectrum of bloggers weighing in creating their niche on a daily basis, including DPA policy manager Amanda Reiman; Steve Bloom of CelebStoner with up to date celebrity coverage; Mickey Martin of his “no one should go to jail for weed” theme; Steve Elliott with his unabashedly pro-marijuana news & views, photos of bud & constant daily interaction with his fan base plus photos of cats on “Caturday” — all have their own daily blogs with varying degrees of interaction. Add celebrities-Snoop, Willie, Rihanna, Gaga, Jon Stewart of late nite cable TV making their own news advocating change…it’s a media blitz. 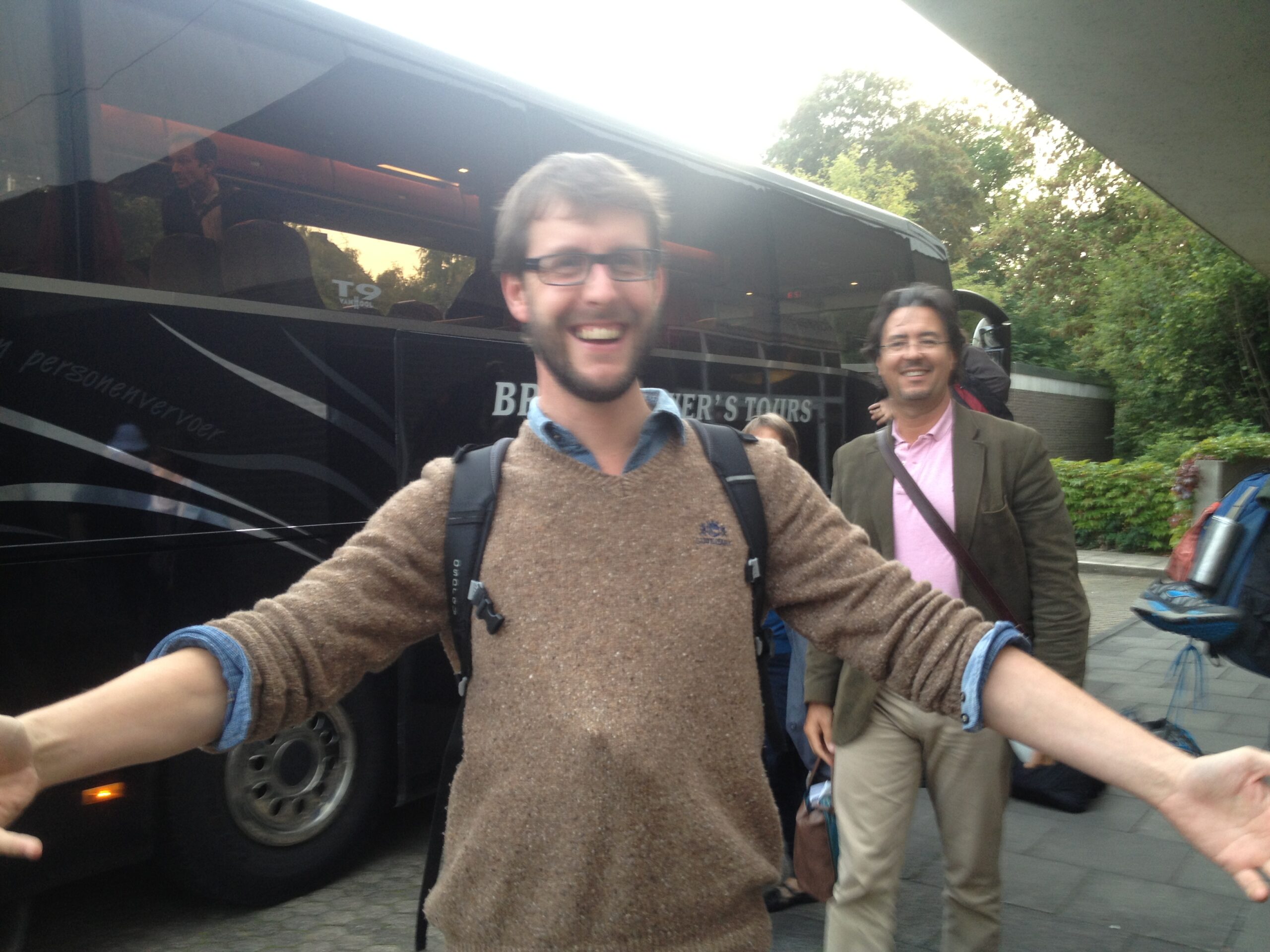 “The guy with the red hair” 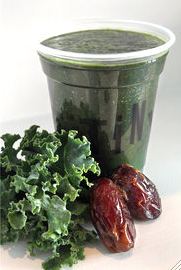 Juicing as a class thing