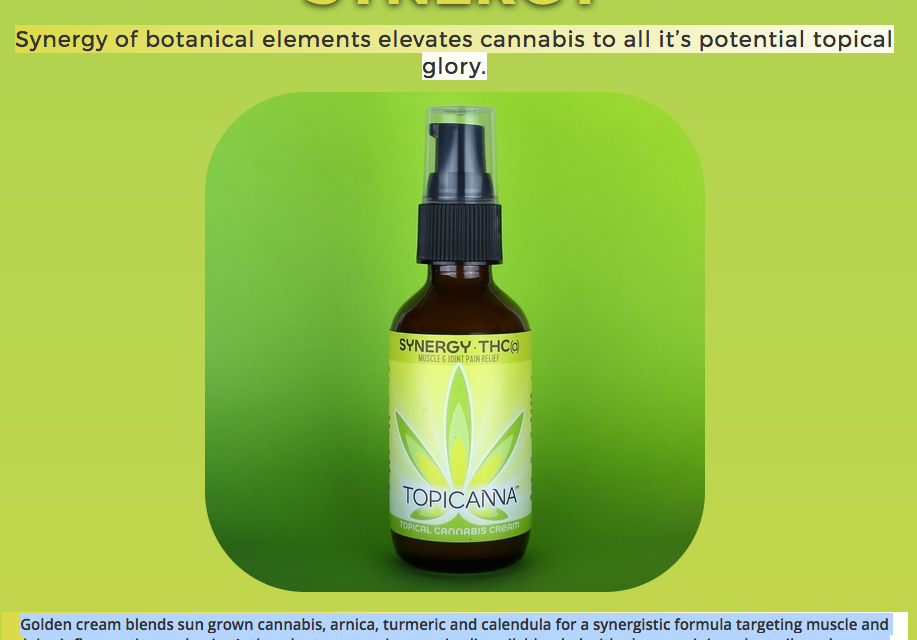 There are “good bacteria” on the skin —just as there are in the gut— that promote health. A paper in Science Translational Medicine by UC San Diego’s Richard Gallo and colleagues summarizes his team’s findings thus:

“Normal human skin is colonized by a variety of bacteria, which typically do not perturb the host. However, Staphylococcus aureus is known to aggravate symptoms of atopic dermatitis. Nakatsuji et al. report that other strains of Staphylococcus residing on the skin of healthy individuals produce a novel antimicrobial peptide that can inhibit S. aureus growth. Colonization of pigskin or mice with these protective commensals reduced S. aureus replication. Autologous bacterial transplant in a small number of atopic dermatitis patients drastically reduced S. aureus skin burden. This commensal skin transplant is already approved by the U.S. Food and Drug Administration, with a clinical trial underway.”

The microbiome can promote or disrupt human health by influencing both adaptive and innate immune functions. We tested whether bacteria that normally reside on human skin participate in host defense by killing Staphylococcus aureus, a pathogen commonly found in patients with atopic dermatitis (AD) and an important factor that exacerbates this disease. High-throughput screening for antimicrobial activity against S. aureus was performed on isolates of coagulase-negative Staphylococcus (CoNS) collected from the skin of healthy and AD subjects. CoNS strains with antimicrobial activity were common on the normal population but rare on AD subjects. A low frequency of strains with antimicrobial activity correlated with colonization by S. aureus. The antimicrobial activity was identified as previously unknown antimicrobial peptides (AMPs) produced by CoNS species including Staphylococcus epidermidis and Staphylococcus hominis. These AMPs were strain-specific, highly potent, selectively killed S. aureus, and synergized with the human AMP LL-37. Application of these CoNS strains to mice confirmed their defense function in vivo relative to application of nonactive strains. Strikingly, reintroduction of antimicrobial CoNS strains to human subjects with AD decreased colonization by S. aureus. These findings show how commensal skin bacteria protect against pathogens and demonstrate how dysbiosis of the skin microbiome can lead to disease.

And here’s the paper itself—Antimicrobials from human skin commensal bacteria protect against Staphylococcus aureus and are deficient in atopic dermatitis.

How long will it be till producers of cannabis-based topical ointments add “probiotic” to their labels?
Unsolicited plug: A balm called Topicanna enabled me to play the guitar again! But I still can’t play the guitar!  —FG 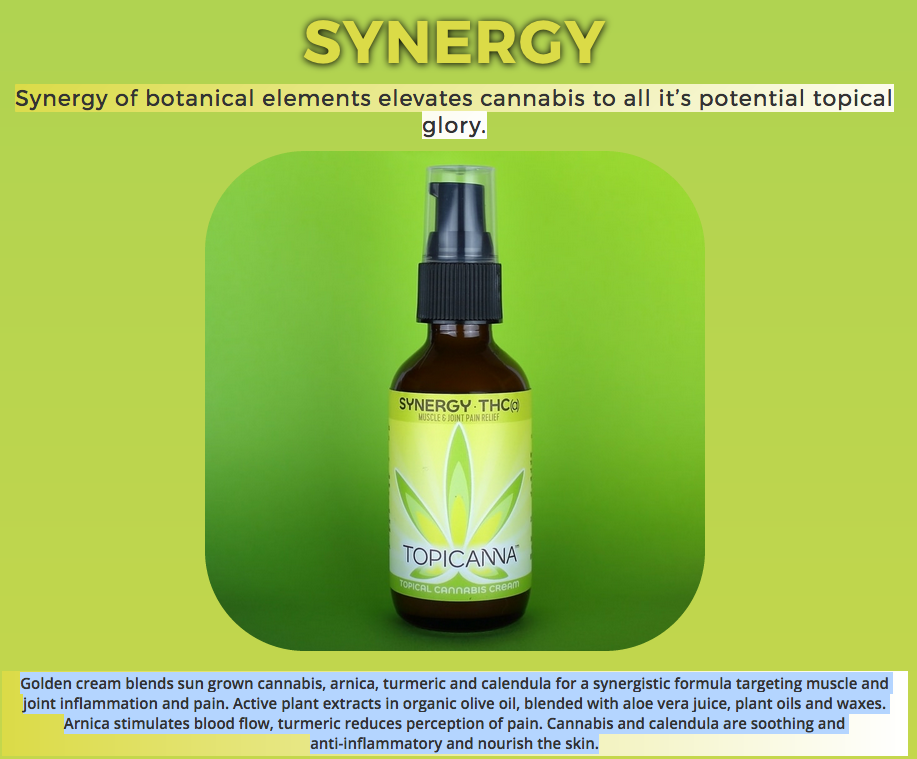 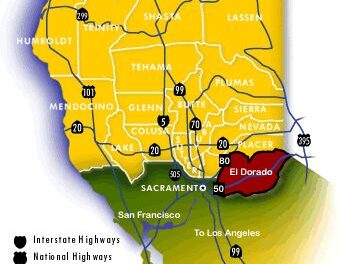