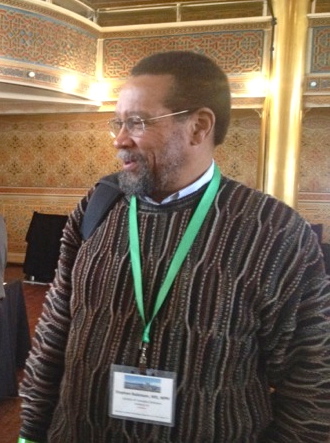 Steve Robinson, MD, forwards this terrific piece by Amanda Chicago Lewis in Buzzfeed, documenting the extent to which Caucasians dominate the cannabis industry. “This is cruelly ironic,” Robinson notes, “given that people of color were disproportionately targeted and incarcerated under the draconian drug laws promulgated across the country.”  Also from Dr. Robinson comes this notice that the NAACP is aware of the situation and preparing to respond.

African-Americans certainly deserve a bigger piece of the action, but Robinson hopes the demand will be for more than that. “Restorative justice means that once legalization of cannabis is established, people are released from prison immediately, so-called ‘marijuana crimes’ are expunged from their records,  and their voting rights are restored. There is going to have to be a campaign with these demands.” 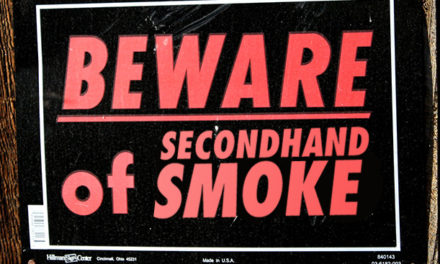