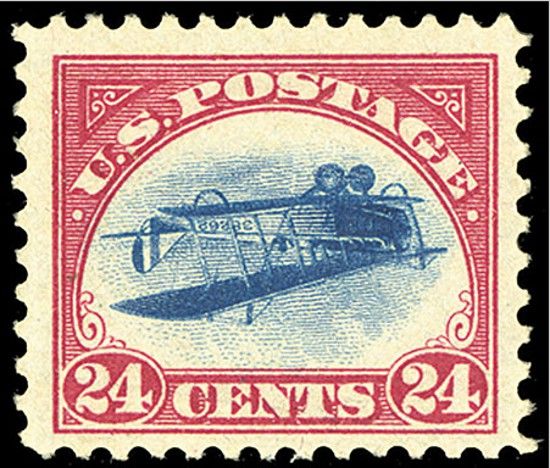 A clear and compelling essay by EJ Sobo, PhD and Allison Ray Benavides, LCSW on the value of “experience-based knowledge.” Brief excerpts follow:

“Many self-educated parents view doctors’ insistence on waiting for the go-ahead from pharmaceutical corporations or ‘big pharma’ as cowardly, if not complicit. They urge doctors to communicate with those who have, all along, been willing to help and who have the experience-based knowledge to do so. This is not an us-versus-them position; it is simply a request that doctors take a more critical look at what should count as evidence, particularly when life is at stake and functional abilities at risk.

As the stigma on cannabis recedes, parents of children with epilepsy, and other cannabis patients, will likely exercise increased self-determination as healthcare consumers. They will select medicines, pharmaceutical and artisanal, based on their own needs and values. Along with increased cannabis research and consumer protections, more broadly sourced provider education is essential to helping those affected make safe and healthy choices.”

Sobo is a professor of Anthropology at San Diego State. Benavides is a medical social worker in the field of death and dying. Her son achieved seizure control with cannabis in 2014. Ms Ray Benavides advocates for the safe, educated use of pediatric cannabis, and manages PediatricCannabisSupport.com.

A story from Vice UK about a conference in London at which an Israeli pharmacist/ganjapreneur pitched prospective investors. Similar events have been held in California since Harborside CEO Steve DeAngelo launched a company called CannBe six or seven years ago and began systematically pitching rich squares. The typical prospect was middle-aged and had used or still used marijuana, knew it was relatively safe and that the market for it would be huge. I went to one of these pitch sessions at a venue on the Oakland Estuary (where an MD friend was issuing recommendations to attendees so that they could use cannabis legally while in California). I thought I had wandered into a country club outside Kansas City .There were men in imitation-Madras Bermuda shorts! —FG

At the Medical Board of California meeting October 27, Dr. Robinson called in to comment on the Guidelines that the board voted to adopt re physicians approving cannabis use. Robinson was cut off after three minutes and 23 seconds —rudely, but within the letter of the law— as he was  pointing out a blatant contradiction between the text of the Guidelines and a “Decision Tree” appendix that instructs physicians to approve cannabis only as a medicine of last resort (after “Standard Rx” has been tried by the patient).

Dr. Robinson was attempting to say:

“The proposed Decision Tree contradicts the more ‘progressive’ stance of the draft guidelines, which reflect MBC policy and explicitly state, “A patient need not have failed on all standard medications in order for a physician to recommend or approve the use of cannabis for medical purposes.”