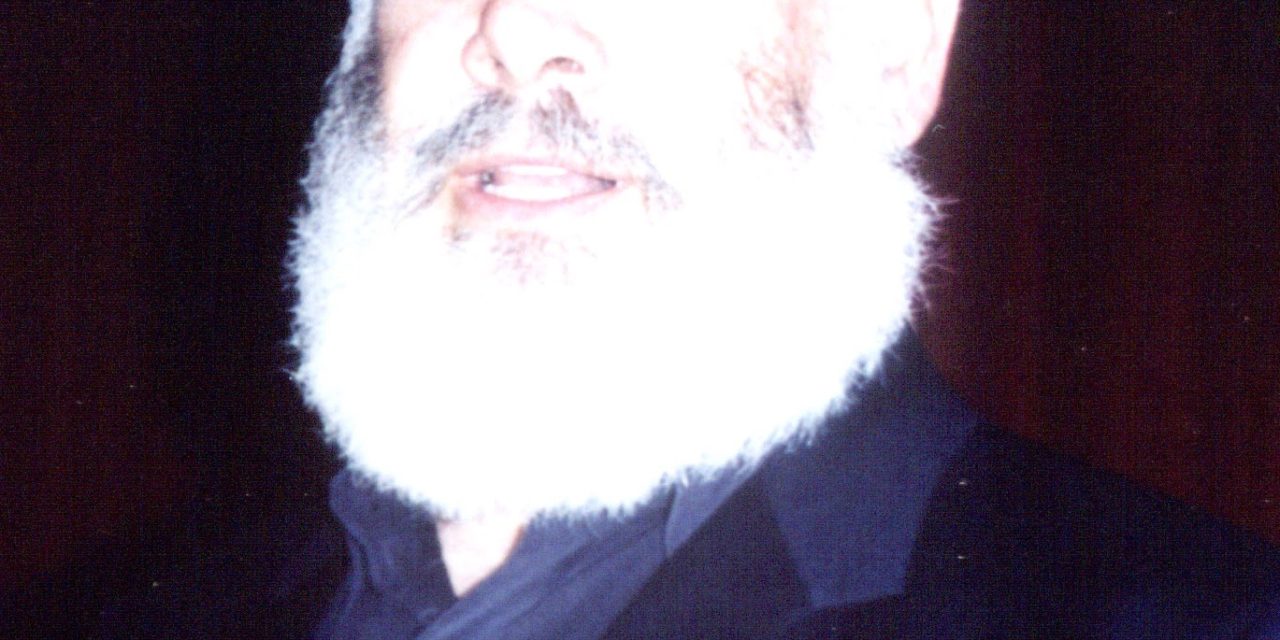 One of the most dramatic advantages of learning to use plants in medicine is their relative lack of toxicity compared to isolated derivatives of plants. This should be obvious. If you find something in nature that has a biological effect, that affects animals, and you attempt to concentrate that therapeutic power, you inevitably concentrate toxicity because they’re one and the same thing.

“One of the basic principles of pharmacology —and by the way, that word comes from Greek roots meaning ‘the study of poisons’— is that there is no difference between a drug and a poison except dose. Any drug given in a high enough dose will cause toxicity. Some poisons in low-enough dose become useful therapeutic agents.

The great advantage of plant drugs is that they’re dilute.

The great advantage of plant drugs is that they’re dilute. They’re diluted by inactive materials. The typical concentration of drugs in a natural pharmaceutical is on the order of one-half to one percent by dry weight of the plant. That’s an enormous difference from a chemical compound that’s 100 percent pure

Moreover, when you ingest a plant, generally you put it into your body in ways that cause slow absorption into the bloodstream. In general the pharmacological power and toxicity of drugs is more correlated with the rate of increase in concentration than with the absolute dose. A large dose of a drug given by a route that causes slow absorption actually produces a more muted effect than a small dose of the drug put into the body very directly.

Nature does not give us drugs as pure, single molecules. Nature produces constellations of related molecules.

Another difference between plant drugs and isolated chemicals —and this is not something that is talked about in medical offices— is a qualitative difference in composition. Nature does not give us drugs as pure, single molecules. Nature produces constellations of related molecules in plants.

There may be one compound that’s present in the largest amount, and if isolated, reproduces most of the plant’s drug effects. We have gotten into the habit of calling that dominant compound the ‘active principle’ of the plant. We have been taught in medicine and in pharmacology for generations now that it’s more scientific and more useful medically to isolate that compound and purify it and, if possible, tinker with the molecule in the laboratory to make the effects even more powerful.

We pay a very high price in medicine for our reliance on those purified compounds that have very dramatic effects. That price is a completely unacceptable level of toxicity… At the moment, deaths caused by pharmaceutical medications ranks between the sixth and fourth leading cause of death in US hospitals. An article in JAMA a couple of years ago estimated that we’re now seeing a hundred thousand deaths a year in US hospitals —deaths directly caused by pharmaceutical drugs. These deaths were not ‘mistakes;’ they were not attributable to the wrong drug given to the wrong patient. This was the right drug at the right dose to the right patient from the right physician —and 100,000 people die a year! I think that is completely unacceptable. And it would not happen if we were using more plant drugs in medical practice.

There’s a qualitiative difference that’s very difficult to talk about in scientific audiences but I see change beginning to come. One of the characteristics of these compounds that occur in arrays in nature is that they often include both agonists and antagonists, so you’ve got a kind of built-in ambivalence, a paradoxical effect. [An agonist is a molecule that activates a receptor; an antagonist blocks the receptor, or otherwise cancels the agonist’s effect.]

There are herbs in Chinese medicine that raise low blood pressure and lower high blood pressure. That makes no sense to Western pharmacology. We think of drugs as having unidirectional action; so how can a drug possibly do both things?

Coca leaf is a big medicinal plant for Andean Indians, like peppermint or chamomile for Europeans. Its main indication is for gastro-intestinal disorders. They say it treats both diarrhea and constipation. How can that be? Cocaine is a stimulant, it increases gut motility, so you could see how it would help a constipated person move their bowels; but what possibly could it do for someone with diarrhea except make it worse? Well, if you look at the array of alkaloids in the coca leaf, they all look similar —14 or 15 variations on a molecular theme, cocaine being the dominant component.

But the cocaine molecule is a strange molecule, closely related structurally to drugs like scopalamine and atropine that come from jimson weed and datura. These have the opposite effect on the gut —they paralyze the gut.

Cocaine itself has a built-in paradox. According to the way the molecule looks, it should be a gut paralytic; in practice, it increases gut motility and causes diarrhea.

What happens when cocaine is taken in that whole mix of other, related molecules that have this combined agonist/antagonist property? Which effect predominates?

When you present the body with a complex array, you’re giving it choice in how it responds.

Which effect predominates may have a lot to do with which receptors are available for binding. When you present the body with a complex array, you’re giving it choice in how it responds. That’s fundamentally a different kind of pharmaco-therapeutics from giving a person a purified, isolated molecule that’s a shove in one direction.

I think both those kinds of medicine have their place. But I have to tell you, as somebody who’s practiced botanical medicines for many years, there’s often great value in using these natural mixtures.

The reason that pharmacologists and most physicians have such trouble with this concept is that we are strongly under the spell of reductionism.

Reductionism is a useful tool. It makes life simpler. It is very difficult to study complex substances. How do you study a plant with 50 complex molecules, all of which might contribute to its activity? It is much simpler to say that one of these equals the whole, and to isolate that and study it. But you’re missing out on the clinical relevance of the whole plant, which may be very different from that of the isolated molecule…

In other areas of science —outside of medicine there’s a rising interest in complexity… If you want to describe changes in weather patterns or the shapes of clouds, you can’t use simplistic, classical formulas, you have to use new mathematical models based in complexity.

The rise of complexity theory and its success in physics, mathematics and other disciplines has not made the slightest inroad into medicine. Pharmacology is locked into reductionist ways of thinking, especially when it approaches natural products. We’re dealing with the most complex phenomenon that nature has produced, the human organism. It seems to me it makes much more sense, if you’re treating a complex thing, to treat it with a complementary complex thing. From O’Shaughnessy’s, Spring 2004

Retro message re Marijuana Use Disorders

By Fred Gardner   The May 5 Journal of the American Medical Association carried an article entitled “Prevalence of Marijuana Use Disorders in the United States, 1991-92 and 2201-2002” by an MD named Compton and four PhDs. Their conclusion: “Despite the stability in the overall prevalence of marijuana use, more adults in the United States had a marijuana use disorder in 2001-02 than in 1991-92. Increases in the prevalence of marijuana use disorders were most notable among young black men and women and young Hispanic men. [What a coincidence —the very groups they love to harass!] The results of this study underscore the need to develop and implement new prevention and intervention programs targeted at youth, particularly minority youth.”

Most marijuana-use disorders are characterized as “abuse,” which is supposedly milder than “dependence.” Compton et aldefine marijuana abuse —relying, of course, on the Diagnostic and Statistical Manual of Mental Disorders— as “repeated instances of use under hazardous conditions; repeated, clinically meaningful impairment in social/occupational/educational functioning, or legal problems related to marijuana use.” In other words, getting in trouble with the law or with the authorities at work or school is now defined as a mental disorder!

This is Science with a capital S. Science in the service of the status quo. And talk about reductionism… Reducing the intricate workings of the human mind to a three-digit number!

Another point Dr. Weil made in his UCLA talk was substantiated by a recent study in Lancet. A team led by Dr. John Macleod of the University of Birmingham examined data from 48 studies in search of evidence that early cannabis use causes psychological or social problems later in life. But no such link could be found!

Cannabis-using youth tend to leave school earlier and are more likely to use other illicit drugs, but, as Macleod observed, “This association could have several explanations,” such as poverty, dysfunctional family, etc. “We are not saying cannabis is harmless, we are saying the evidence is inconclusive,” MacLeod told Reuters. —in O’S Spring 2004

MMJ13001 and B —UCSF Accredits CME Courses for MDs