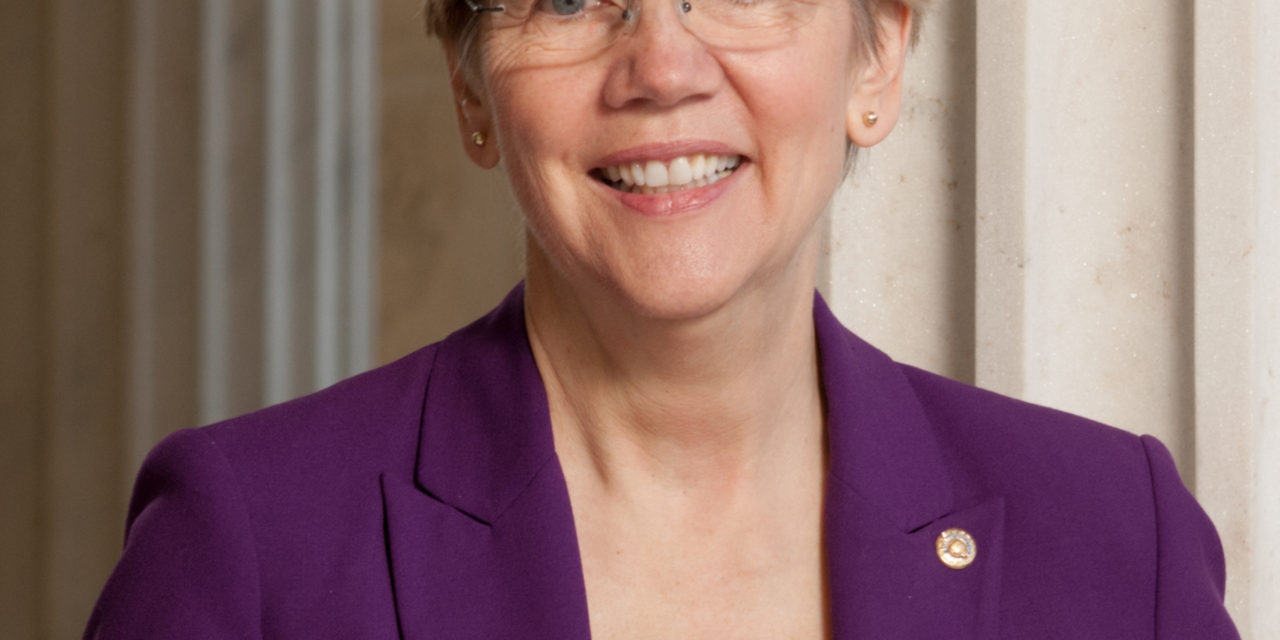 • Given the recent FDA approval of Epidiolex, GW Pharmaceuticals’ almost-pure-CBD plant extract, DEA rescheduling is supposedly imminent (to allow its sale to patients). A perspective on “Reconciling Federal and State Marijuana Policy”
by drug-policy academics Rebecca Haffajee, Raber MacCoun and Michelle Mello was published July 11 in the New England Journal of Medicine.  The authors seem to favor as a  short-term fix a bipartisan bill introduced by Senator Elizabeth Warren  (S.3032) that would exempt most marijuana-related activities from the federal Controlled Substances Act when they’re allowed under state or tribal law — legislation that President Donald Trump says he will support.”
•  The New York Times Book Review at its best: Joanne Wypijewski on fracking
•  I reworked Exploiting Styron’s Ghost and added a tag:

Why should this matter to cannabis clinicians?

The medical marijuana movement/industry has been the accidental beneficiary of Big PhRMA’s campaign to promote Prozac and other SSRIs. For three decades the American people have been taught that there is a medical disorder called Clinical Depression that results from a chemical imbalance in the brain and is treatable by drugs. Physicians have been taught to prescribe anti-depressants readily. (The political implication is that the spreading mass misery is just so many individual cases of ‘chemical imbalance,’ correctable by drugs.)

The use of anti-depressants —including cannabis— can divert attention from the causes of a person’s unhappiness. The responsible cannabis clinician issuing a Depression (or Anxiety) diagnosis should discuss with the patient the possible source(s) of his or her “disorder.” One may not be able to improve on one’s situation, but identifying the problem(s) is a step in the right direction. Cannabis should be used to cope, not to obfuscate. —Fred Gardner 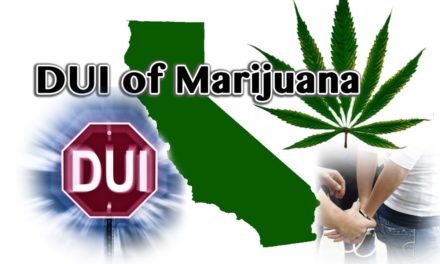