Cannabis isn’t the only plant that inspires passionate devotion (thank God).  The apple lovers who search the hinterland for old trees and save rare cultivars from extinction got some proper respect in a New York Times piece May 29. More than 3/4 of the varieties once grown in the United States have been lost, alas. According to reporter Kirk Johnson:

About two-thirds of the $4 billion apple industry is now concentrated in Washington State — and 15 varieties, led by the Red Delicious, account for about 90 percent of the market. But the past looked, and tasted, much different: An estimated 17,000 varieties were grown in North America over the centuries, and about 13,000 are lost.

From New England through the Midwest and the South to Colorado and Washington, where small family farms were long anchored by an orchard, most apple trees died along with the farms around them as industrial-scale agriculture conquered American life a century ago.

But some trees persisted. They faded into woods, or were absorbed by parks or other public lands. And the hundreds of varieties that have been found in recent years are stunning in their diversity and the window they open into the tastes and habits of the past…

The dominant Red Delicious originally appeared as a sport —a branch expressing different properties than the tree or bush on which it grows— and was then grown out vegetatively to create the best-selling cultivar. Amazingly, a sport appeared in our front yard this spring in Alameda, California —a White branch on a Burgundy rose bush! 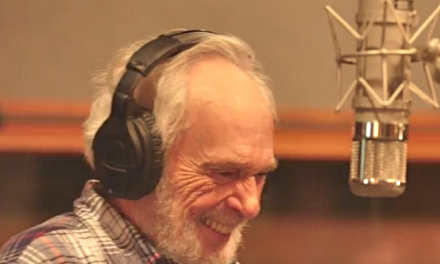 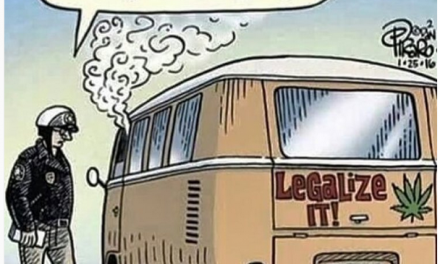