May 5 2015  Child Protective Services —with backing from a prejudiced medical establishment— has moved against so many American parents that an organized nationwide opposition has formed. An SCC member forwards this outrageous story from a site called “medicalkidnap.com.”  The villains are Children’s Hospital of California (CHOC) and a neurologist named Mary Zupanc. The patient is Kennedy May Willey, a seven-year old girl diagnosed with Dravet Syndrome who had done remarkably well on a special diet until seizures resumed. This is a snippet:

…On Thursday, April 21, she was taken to her local hospital, but they decided she needed to transfer to a larger hospital: Children’s Hospital of California (CHOC) – Orange County. Dawn and her husband, Carl, were upset when they heard the news because they had heard numerous horror stories about the head of neurology at CHOC from other parents and doctors.

From minute one, they say their fears were confirmed. Dr. Mary Zupanc reportedly swept into the room announcing that she was the foremost expert on Dravet. She allegedly bad-mouthed the Willey’s Dravet doctors and refused to believe that, until a few days before, seven-year-old Kennedy had been running on the beach, leading a “normal” seven-year-old life. She allegedly told the Willeys that there were no “normal” un-medicated children with Dravet.

Of course, the Willeys have pictures and videos of their daughter to back up their claims, but they say Dr. Zupanc refused to look at them.

Kennedy was already on two anti-epileptic drugs when Dr. Zupanc added Depakote, a drug that they say had been known to increase Kennedy’s seizures previously. She allegedly went into more cluster seizures and her tongue swelled up. The doctor ordered an EEG, which indicated no seizure activity, but her brain waves were slow.

The Willeys insisted that her “out of it” condition was attributable to the unfamiliar medications. Dr. Zupanc, reportedly not believing the parents’ testimony, insisted there must be some huge underlying problem, probably encephalitis. She allegedly pushed a CT scan and a spinal tap. Kennedy had to be put out for the spinal tap, adding more meds to the cocktail.

On Sunday morning, they allegedly administered more Depakote, which touched off more cluster seizures and a swollen tongue. Clearly evident to the parents, Kennedy was allergic to the medication.

The answer from Neurology? Even more Depakote…

The story goes on to describe the family’s decision to transfer their daughter to UCSF and Children’s Hospital of California siccing Child Protective Services on them.

A loving parent who has been through Hell, Elizabeth Aquino, had something to say May 2 about Dr. Zupanc on  her poignant blog. Like cell phone photos of brutal police, online reports of arrogant MDs are exposing prejudice —and its terrible consequences— that most Americans have been living in denial of for a long, long time. 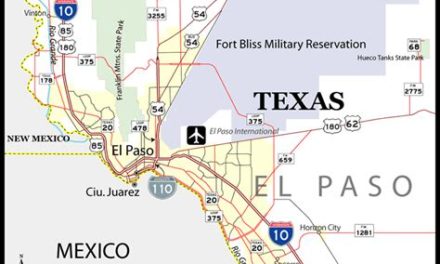 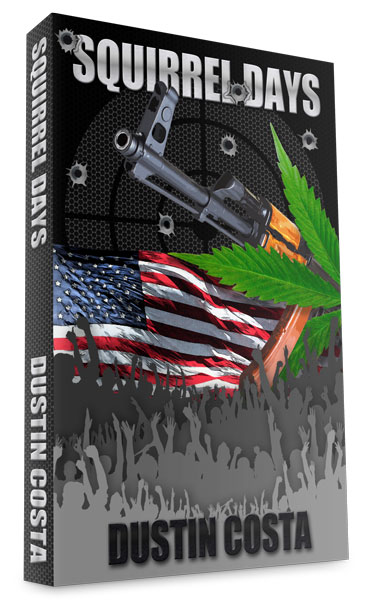