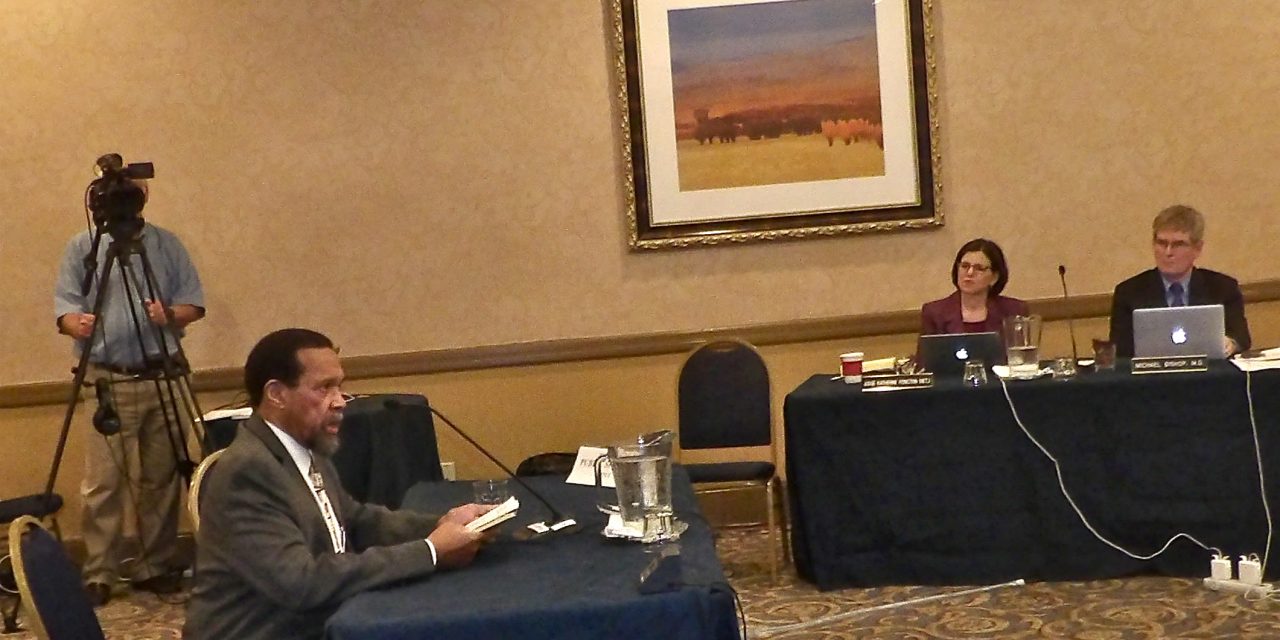 In its December 13 issue, the Journal of the American Medical Association published a letter from the Society of Cannabis Clinicians exposing duplicity on the part of the Federation of State Medical Boards —along with a duplicitous reply by FSMB president and CEO Humayon Chaudhry, DO.

The SCC letter was written in response to a “Viewpoint” op-ed by Chaudhry entitled “Medical Board Expectations for Physicians Recommending Marijuana,” published online June 22 and in the print edition of JAMA August 9.

The SCC opposes several key provisions in the “model guidelines” the Federation wants the state medical boards to adopt. These provisions would:

• trigger investigations of cannabis clinicians based on how many patients they approve and how many plants they authorize patients to grow.

• constrain cannabis clinicians from using cannabis as medicine themselves.

•  prevent cannabis clinicians from conducting research in concert with dispensaries.

Dr. Chaudhry addressed the last point in his reply:

Sounds very reasonable… but Chaudhry has omitted the next sentence: “The physician should not be associated in any way with a dispensary or cultivation center.”
This is a whopping lie of omission. Too bad the editors at JAMA didn’t compare Chaudhry’s 12/13 letter to his 6/22 Viewpoint.  He also writes in the letter:

Our Viewpoint was not intended as a substitute for the model guidelines, but as a general summary.

A summary is supposed to make a document more succinct —not to conceal or reverse its meaning.

In the upcoming O’Shaughnessy’s we provide some background about the Federation of State Medical Boards, a bureaucratic entity with 80 employees in Eulis, Texas and six lobbyists in Washington, DC. The Federation issued “model guidelines” in the late ’90s that encouraged physicians to be more lenient in prescribing opiates for pain not caused by cancer. The synthetic opiate manufacturers —Big PhRMA— contributed millions of dollars to that effort.

Flash forward to 2016 and  the Federation is pushing “model guidelines” that would constrain physicians from prescribing cannabis. Who is funding the present effort?   Details TK.