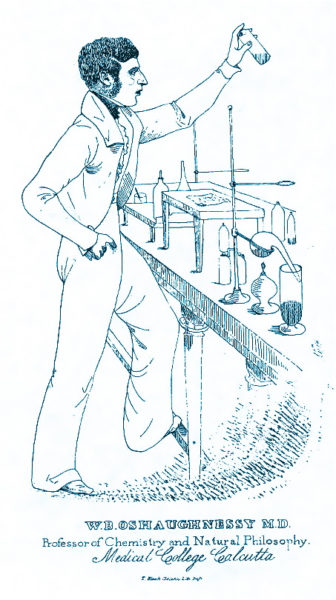 SCC founder Tod Mikuriya, MD, envisioned a journal in which clinicians monitoring cannabis use by patients could share findings and observations and be kept up-to-date on relevant scientific, political and legal developments.  “A cross between a medical journal and a defense committee leaflet” is how he described it in recruiting me —a former editor of Scientific American and press secretary for the District Attorney of San Francisco— to be managing editor.

In 2003 we launched O’Shaughnessy’s, which Tod named in honor of the physician who had introduced cannabis to Western Medicine, the remarkable William Brooke O’Shaughnessy.

Tod’s business plan was simple: SCC doctors would buy the paper and distribute it free to patients as payback for all that patients had taught them about cannabis as medicine. We published seven issues of O’Shaughnessy’s before Tod’s death in 2007; seven more have been published since then. It was not a profitable business plan, but we compiled a vital and thorough history of the medical marijuana movement, rich in primary and secondary sources. If you’re new to the field, there’s no better way to to learn how we got here .  —Fred Gardner

Cannabis as a Substitute for Alcohol by Tod Mikuriya, MD

Cannabinoid Antagonist to be Marketed for Weight Loss

Smoking Marijuana Does Not Cause Lung Cancer

Cannabis as a First-line Treatment for Childhood Mental Disorders

CBD in the Treatment of Breast Cancer

SCC Study of Crohn’s Patients: a template for clinical research?

About Notes to the SCC

After Proposition 215 legalized cannabis for medical use in California in 1996, I was in close touch with Dr. Mikuriya. We talked and emailed almost daily about every aspect of the movement —science, politics, law, history, clinical encounters, personalities, you name it.  We lamented the refusal of the entrenched political bureaucracy to implement the law enacted by the voters. We both saw Big PhRMA as the ultimate sponsor of the War on Drugs.

“Notes to the SCC” is a continuation of my end of the conversation with Tod. 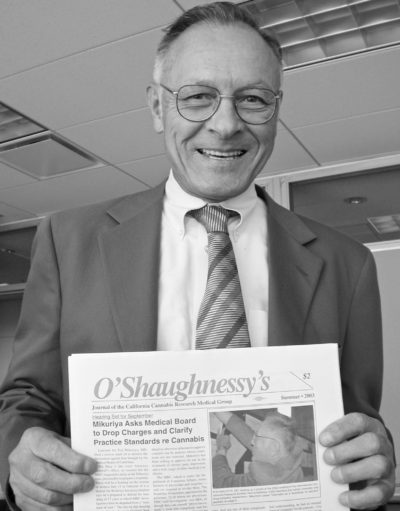