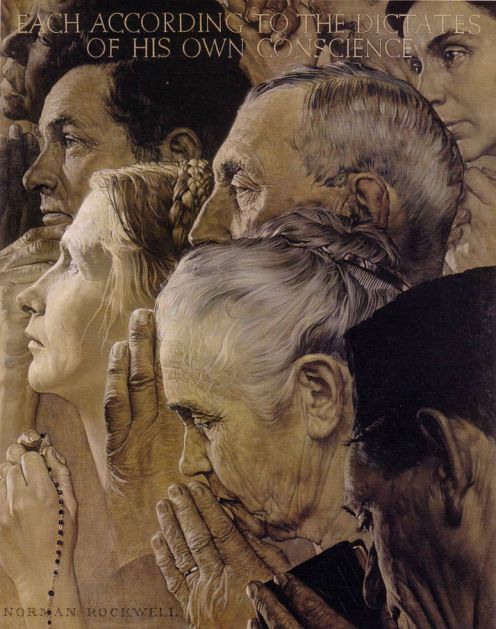 From Brian Murphy   April 9, 2013
Roger Christie, a friend of mine in Hawaii, was arrested in Hilo on July 8, 2009 for under two pounds of marijuana. He has no criminal history. He is a 63 year old honorably discharged military veteran. No weapons nor minors were involved. He has been held for a federal marijuana crime for almost three years without bail. The federal government says he is a danger to the community. This prosecution is based upon his activism and religious beliefs about marijuana.
There are two resolutions in the Hawaiian state legislature urging the federal government to release Roger on bail pending his trial. Please write a short message via the Hawaii legislature website links below, urging them to pass these two resolutions.
The Judicial Committee of the Hawaii State Senate is voting on resolutions SCR75 and SR42 “Urging the Federal Government to Release Roger Christie on Bail Pending Trial.” The resolutions are the same but SCR 75 is to be concurrent with the House members.
To email support for SR42, go to: http://www.capitol.hawaii.gov/measure_indiv.aspx?billtype=SR&billnumber=42&year=2013