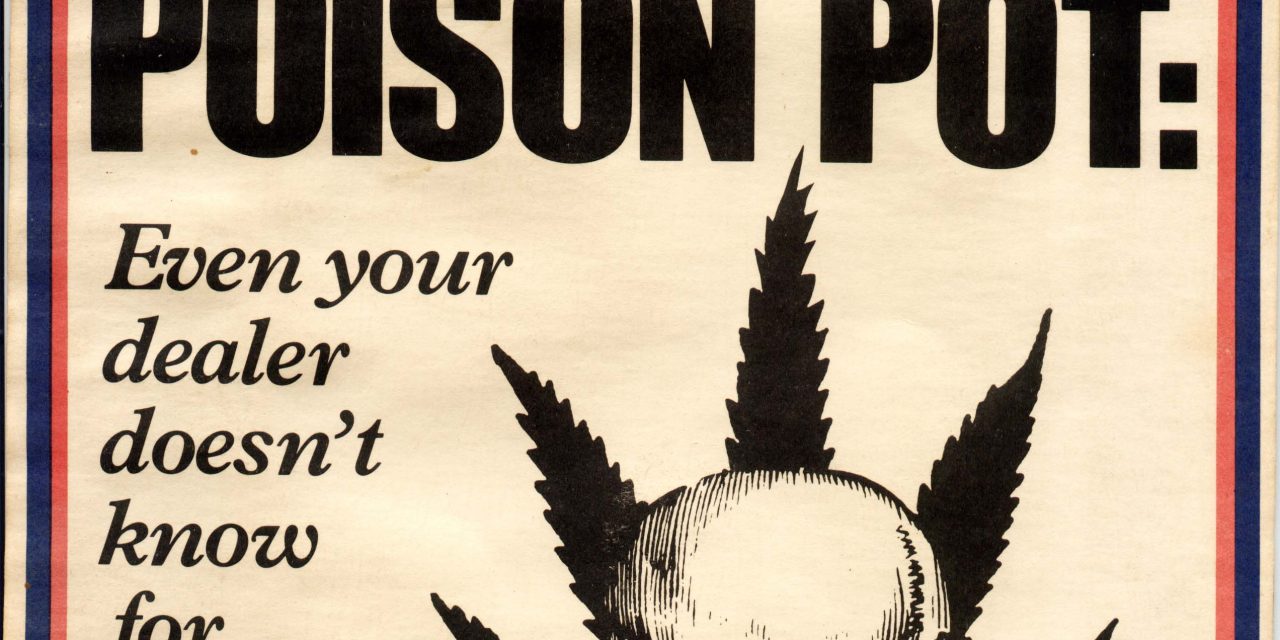 December    Two notes from a physician friend re https://beyondthc.com/us-ignores-paraquat-link-to-parkinsons/

I tend to be skeptical of putative toxin-disease claims, because so many are implausibly overbroad.  The paraquat/Parkinson’s link, however, is easy to believe, because lots of drugs occasionally cause Parkinsonism.  When I was still working in emergency departments, there was a flurry of Parkinson’s-disease cases in young people, I think in California, traced to a contaminant of a dealer’s homebrew meperidine.

(A few hours later)  Thinking some more about paraquat, before writing about it I’d want to know more about how it’s used, and about its fate after it’s been used on crops.  For example, it might be toxic when ingested, but the risk might be borne only by farmers, and not by consumers.  Insecticides and herbicides were major means of suicide in South Asia for a long time before paraquat came along.  Lots of food is fertilized with manure, but ordinary washing of vegetables takes care of that.  Is paraquat incorporated into the crop substance, or is it present only on the surface of the crops?  Is it present on the surface of the edible portions of crops, or is it present only on, say, the leaves of plants whose edible portion is elsewhere?

In this, The Year of the Clinical Trial, an increasing number of cannabis-based medicines are being readied for a trek up Mount FDA. Those making the trip will be lucky to encounter scientists as thorough, precise and logical as my friend. 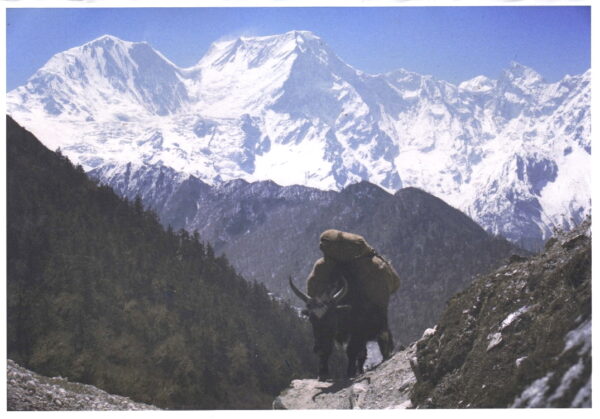 I helped break the Paraquat story back in the spring of  ’78 in a glossy magazine called New Times, which was edited by a man named Jon Larson, whose father was the editor of Time Magazine. Larson expressed annoyance when I also published a paraquat piece in the Village Voice (although he hadn’t asked for an exclusive, and the Voice piece contained different material). I consulted Rabbi Cockburn on the ethics of my two-piece solution. That sagacious man thought and thought and then said, “They pay so little, how can one not look to place a piece in three or four outlets?” 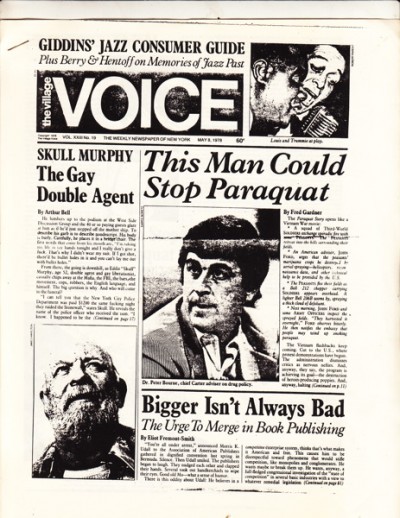 Peter Bourne on the front page of the Village Voice, May 8, 1978

The Voice was edited by a woman named Marianne Partridge, who had previously run a sedate paper in Santa Barbara. Either she or an editor named Alan Weitz put a sensationalist headline on the paraquat piece that made me wince. Alongside a picture of President Jimmy Carter’s top drug-policy adviser, Peter Bourne, MD, it said “This Man Could Stop Paraquat.”  Which wasn’t what I had written and I doubted it was true.

My doctor friend is right: impoverished South Asian farmers were killing themselves with insecticides and herbicides long before paraquat, and will find substitutes if and when the environmentalists get paraquat banned. Similarly, Syngenta and the petrochemical companies will keep producing “new, improved” insecticides and herbicides, the soil will continue dying, monoculture will prevail worldwide, small farms will continue vanishing (and farmers deciding to end it all), and corporate farms will rely increasingly on corporate seeds.

No single reform like getting paraquat off the market is going to reverse the ecodisaster. Legal cannabis is a significant reform —I don’t mean to minimize our accomplishment— but its effect could be to breathe new life into the moribund corporate state.  On the shortest day of a sad year, Fred Gardner

Those cases your physician friend refers to in his first note turned out to be super-important.  They led to the formation of the Parkinson’s Institute (where my husband goes) by some of the docs who treated them, and led to developing a mouse model of PD that has been used a lot for testing ever since.

My husband probably smoked much paraquat while in Texas.  Round-up, by the way, is also linked.  He stopped spraying it on poison oak when we lived in the mountains.