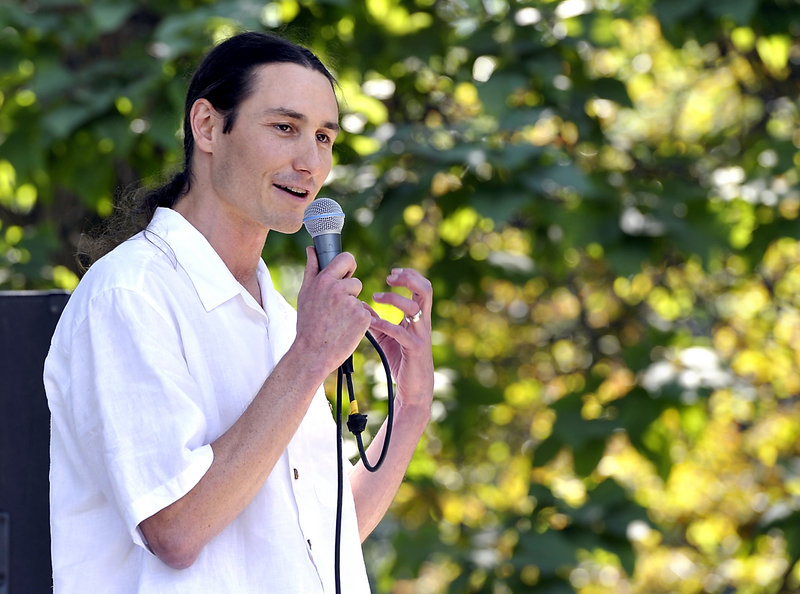 By Fred Gardner    In “The Current Status of Artisanal Cannabis in the Treatment of Epilepsy in the United States,” co-author Dustin Sulak, DO summarizes a case involving a 10-year-old boy who was started on a THCA-rich extract.  We asked why THCA instead of CBD?

Sulak replied that THCA is often easier to come by. Plus:

Sulak et al acceptingly cite a paper reporting that a placebo effect influences the claim that cannabis reduces seizures. I have heard parents of epileptic children scoff —and have scoffed myself— at the notion of such a placebo effect.  Sulak said it’s probably real in some instances, a function of the parents’ desperate hope for progress.

“A mother told me this week her daughter’s seizures were doing much better, down to three-four seizures per week. I looked at my notes from three months earlier and it was three to five seizures per week.  While I believe that she may be doing much better in some global sense, and I have a tendency in general to believe my patients statements as a valid truth, if not a scientific finding, I don’t think all reports of seizure improvement are always accurate.”

It was surprising to read in Russell Saneto’s report on 47 patients from Washington State, “We are able to validate the product our patients are taking by serum analysis of drug levels.”

Testing blood-serum cannabinoid levels is not being done by California doctors or patients. Sulak explained that Saneto had been involved in the clinical trial at Seattle Children’s Hospital of Epidiolex, and that a lab in Pennsylvania had developed a panel to measure (certain) cannabinoid levels. Sulak hopes to get his patients access to a lab that can measure cannabinoid levels in the blood.

I think testing for endocannabinoid levels is going to be bigger than 23 & Me. Not just physicians and patients will want the data.  Everyone will want to know their ECB  tone! If your numbers are low you can justify your heavy reliance on exogenous cannabinoids. If they’re high you can say, “No wonder I’m so mellow!”  An individual’s ECB levels probably change significantly over the course of a week, based on mood, etc., but I don’t think that will deter the average pot partisan with $99 to spare.