“Health officials say the patients are believed to have inhaled synthetic marijuana, otherwise known as Spice or K2, laced with a pesticide called brodifacoum that is used as rat poison and causes severe bleeding. The outbreak has sickened 107 people in Illinois, Wisconsin and Indiana; three of them have died.”

Spice and K2 are not “synthetic marijuana.” They are “pseudo-marijuana” —herbal matter onto which a synthetic cannabinoid has been applied. The Times should be a-changin’ their stylebook.

Who but a zealous Puritan would add rat poison to Spice et al?

The market for pseudo marijuana would disappear if the real thing was legally available and affordable.

Check out O’Shaughnessy’s interview with John Huffman, PhD,  “The Inadvertent Inventor of Spice.” 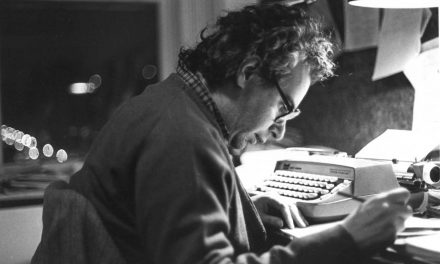 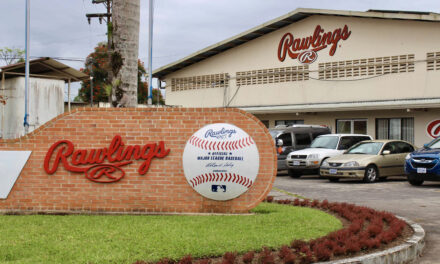