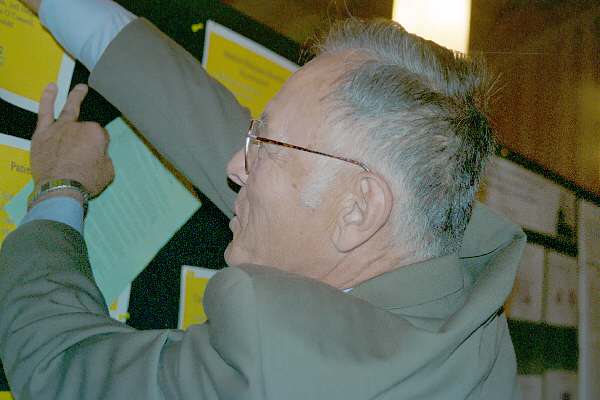 It has been observed by my office staff and confirmed anecdotally by colleagues that people seeking physician approval to medicate with cannabis usually register body temperatures markedly below 98.6.

Hypothermia in the mouse is one of the “classic tetrad” of symptoms indicating activation of the cannabinoid system. The genesis of hypothermia requires further study. The Indian Hemp Drugs Commission observed that one of the reputed benefits was to help laborers tolerate the heat. Cannabis was described as used to cool the passions -in contrast with alcohol, which heated them.

Clinically, cannabis appears to actually lower temperature and a couple of patients have described a sense of cold with transient shivering. The question could be answered readily by comparing temperatures of persons who have THC metabolites in their urine and people who don’t. If there turns out to be a significantly lower temperature in the cannabis-using population, one might posit a slower metabolic rate which, over time, might have implications for longevity. Temperature has a significant effect on metabolic rate. We have to understand the mechanism of hypothermogenesis.

If there is a hypothermia, what influence is there on the HPA (Hypothalamus Pituitary Adrenal networks) and all of the interactions affecting levels of circulating cortisol and epinephrine, etc.? With management of diabetes, cannabis decreases blood sugar by diminishing gluconeogenesis, which plays out in decreased insulin requirement and improved stability.

This hypothermogenic effect appears to be dose-related and could contribute to a neuroprotective effect after trauma. The optimum delivery method will require study. Hopefully, we will see a vaporizer on ambulances for treatment of head injury and seizures, and at the bedside of pre- and post-neurosurgery patients.

In addition to external cooling, cannabis quiets the irritable CNS. A combination of inhaled and oral cannabis would be appropriate for acute CNS trauma from internal or external etiology. I predict this will become accepted and mainstream in the future.

Raphael Mechoulam’s lab published a paper in 2003 showing that hypothermia appears to be an important factor as to why the synthetic THC analog HU-210 was protective in an animal model of stroke. [Leker, R.R., Gai, N., Mechoulam, R. and Ovadia, H. (2003) Drug-induced hypothermia reduces ischemic damage: effects of the cannabinoid HU-210. Stroke 34, 2000-2006]… If a patient presents to an ER with a stroke, the first thing they will do is put the patient’s head in a cooler and pump them full of antioxidants (vitamin E).

Mikuriya’s observations on Cannabis lowering body temperature were published in O’Shaughnessy’s Fall 2005. The average temp of Mikuriya’s patients, according to his assistant John Trapp (who sometimes wielded the thermometer) was 97.6. Below is a photo of Mikuriya and Trapp at Asilomar in 2002. 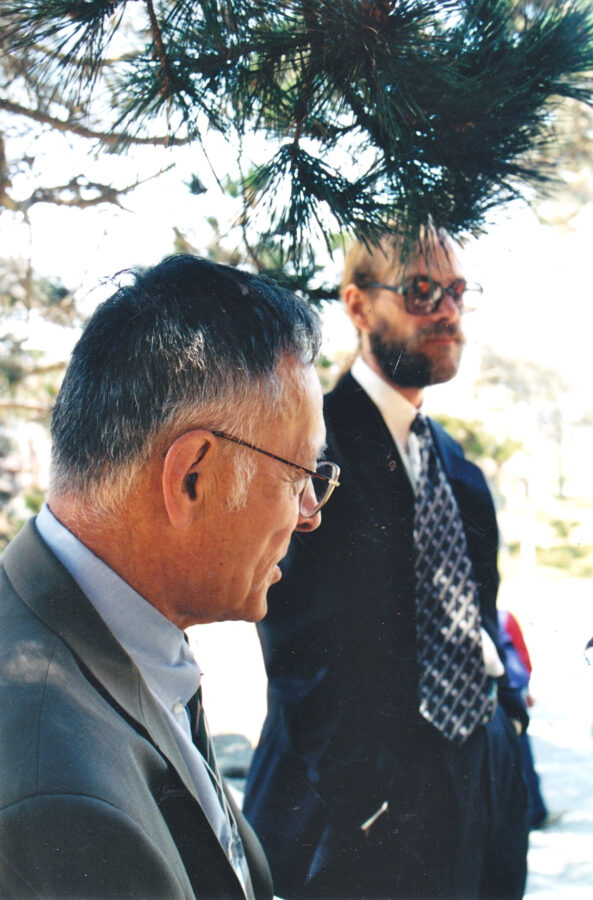 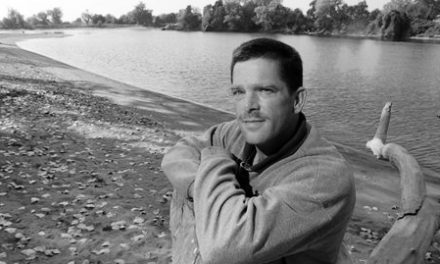