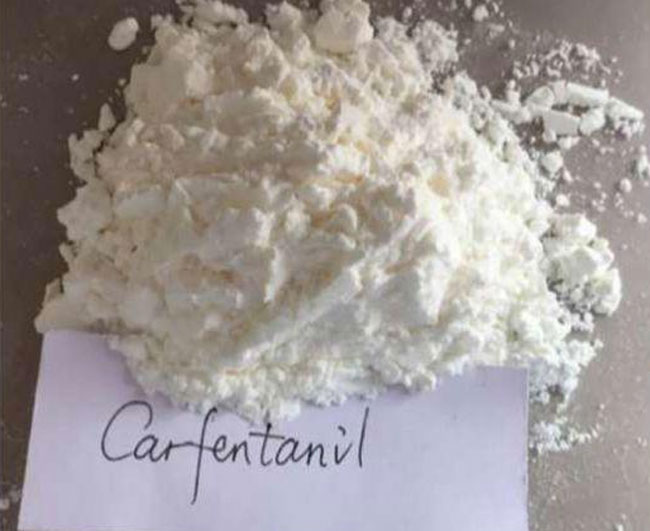 From the World Health Organization, 13 DECEMBER 2017 – WHO has this week endorsed a recommendation from the Expert Committee on Drug Dependence (ECDD) to include carfentanil, an analogue of the prescription opioid fentanyl, into Schedules I and IV of the 1961 UN Single Convention on Narcotic Drugs. Schedule I substances are subject to strict drug control measures. Additional control under Schedule IV imposes the strongest possible regulations on substances by prohibiting production and supply of substances except under licence for specific purposes, such as medical treatment and research. In the case of carfentanil, there is no indication for human use.

The ECDD, which convenes once yearly, met in November to review several psychoactive substances including New Psychoactive Substances (NPS) and to recommend whether or not they should be placed under international control. NPS are synthetic substances developed to produce effects on the central nervous system similar to those of other psychoactive substances, such as opioids, cannabis or amphetamines. Cannabidiol, a compound of the cannabis plant was also reviewed at this meeting.

Carfentanil has a veterinary application to restrain and capture large animals such as elephants in emergency situations in zoos. Although never intended for human use, the substance has come to be used illicitly and is most often taken with heroin or by users who believe they are taking heroin or other illicit opioids. Carfentanil is similar to the well-known opioid fentanyl that has recently been associated with a surge in overdose deaths, but it is about 100 times more potent. Carfentanil can produce lethal effects at extremely small doses equivalent to a few granules of salt, and has potential use as a chemical weapon. It can thus be highly toxic and has been associated with hundreds of deaths and intoxications, notably in North America. According to the most recent data from the Centers for Disease Control (CDC), overdoses killed roughly 64 000 people in the United States in 2016, (https://www.cdc.gov/nchs/nvss/vsrr/drug-overdose-data.htm) a 22% rise on the previous year; most of those deaths were due to synthetic opioids — primarily fentanyl and its analogues.

For these reasons, the ECDD recommended that carfentanil be moved to the most stringent level of international control, Schedules I and IV, as a drug with high potential for harm and dependence. Veterinary Associations have expressed concern that scheduling might reduce the drug’s availability when needed to immobilize large animals. However, scheduling of carfentanil should not preclude its availability for legitimate veterinary use, and substances under Schedules I and IV could be available for medical use in circumstances that are strictly controlled by countries through increased administration and reporting.

The ECDD also recommended five other fentanyl analogues (acryloylfentanyl, fluoroisobutyrfentanyl, furanyl fentanyl, ocfentanil, and tetrahydrofuranyl fentanyl) to be controlled by Schedule I of the 1961 UN Single Convention on Narcotic Drugs.

There is increased interest from Member States in the use of cannabis for medical indications including for palliative care. Responding to that interest and increase in use, WHO has in recent years gathered more robust scientific evidence on therapeutic use and side effects of cannabis and cannabis components.

To that end, the ECDD did an initial review of a cannabis compound called cannabidiol (CBD). Recent evidence from animal and human studies shows that its use could have some therapeutic value for seizures due to epilepsy and related conditions. Current evidence also shows that cannabidiol is not likely to be abused or create dependence as for other cannabinoids (such as Tetra Hydro Cannabinol (THC), for instance). The ECDD therefore concluded that current information does not justify scheduling of cannabidiol and postponed a fuller review of cannabidiol preparations to May 2018, when the committee will undertake a comprehensive review of cannabis and cannabis related substances.

A chant for our times: “What do you want? Freedom! When do you want it? As soon as the regulatory authorities think it’s safe!” 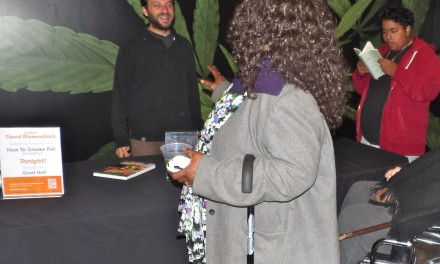