This will not shock consumers who can afford heirloom tomatoes from the farmers market: a research team led by Ann Powell of UC Davis reported in Science June 29 that commercial cultivators have been breeding taste and nutrition out of tomatoes, accidentally on purpose, for some 70 years.

Back in the 1940s plant breeders discovered a mutant tomato that ripened uniformly to red without any yellow, green, or whitish skin. The mutant represented an advance from the big growers’ perspective —city-dwelling consumers could easily be taught that a perfectly red tomato was the ideal tomato, and uniform ripening could reduce their labor costs. Instead of paying workers to make several passes through a field to pick the ripening tomatoes, they could pay them to make one pass and all the tomatoes would be ready to pick. And so the uniform-ripening mutation was bred into almost all the tomatoes intended for the supermarkets emerging in the U.S. in the 1950s, and unto this day.

Uniform ripening was so desirable that Agribiz ignored the obvious fact that the perfectly red Beefsteaks and Early Girls weren’t as flavorful (with 20% less sugar) and nutritious (with 20-30% less carotene) as their splotchy forebearers. Until Powell et al determined that the mutation that enables uniform ripening also suppresses genes that enable the fruit to make sugar and lycopene (a carotene thought to promote prostate health).

“What is the greatest force in the universe? Merchandising!”  —Mel Brooks

Gina Kolata of the New York Times interviewed one of Powell’s co-authors and wrote: “The mutation’s effect was a real surprise, said James J. Giovannoni of the U.S. Department of Agriculture Research Service… He called the wide adoption of tomatoes that ripen uniformly ‘a story of unintended consequences.'”

But that’s misleading.  The consequences in terms of flavor were known all along. The big growers intended to mass produce less sweet tomatoes because they were cheaper to harvest. (They also tried for years to develop a perfectly cube-shaped tomato that could be picked by machine.)

BTW, the “Indigo Rose” tomatoes we planted in the backyard in May are bearing fruit of such a dark purple that they’re closer to black.  Which is beautiful, indeed. Maybe we should send them for testing to Halent Labs at UC Davis. 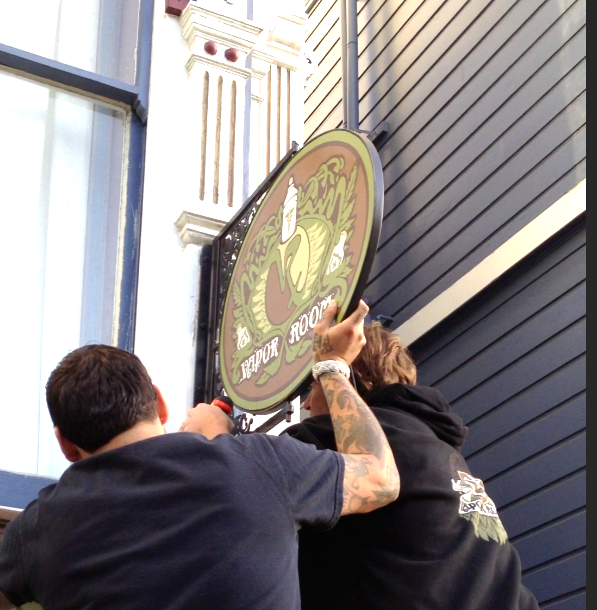