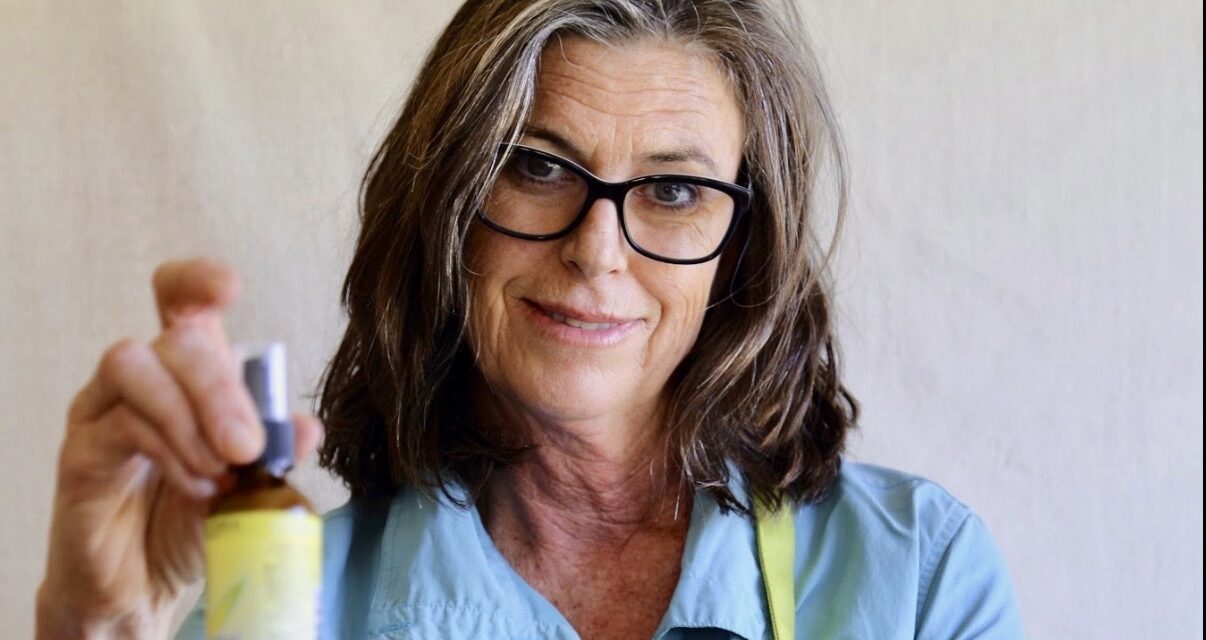 By Deborah Caldwell in O’Shaughnessy’s Winter 2018/19

I became fascinated with the beneficial properties of herbs in the third grade. During a hike at Girl Scout camp, the guide showed us poison oak and mugwort growing together, highlighting the irritant/remedy relationship. I mashed leaves of miscellaneous plants to apply to wounds, driving my mother crazy on laundry day when she had to empty my pockets of debris.

By my mid-20s I had survived a debilitating, multi-impact car crash. Migraines and chronic orthopedic pain left me unable to finish college or work. Medications could not mitigate the pain and the side effects were isolating.

I was given seven joints and advised to smoke a joint a day. At the end of the week I hadn’t had a migraine and slept better than I had in years. I continued to use cannabis over the next two years regaining mobility and returning to school.

Working as a kinesiologist and athletic trainer gave me a captive audience for testing beneficial topicals. I began infusing arnica, calendula and other herbs in oils and alcohol to help my patients recover from injury and overuse.

In 2000 at Victoria Falls, Zimbabwe  I got a spliff full of seeds and stems. It gave me a clarity and an uplifting cerebral experience I would attribute years later to a THC/CBD strain with a bright terpene profile.

In 2010 I decided to produce a cannabis-based topical. In a large garden in San Luis Obispo, California, I planted the seeds I had brought back from Zimbabwe. I also grew plant varieties rich in caryophyllene, myrcene, limonene to enhance the benefits of the cannabinoids. (I was aware of the role of terpenes because of my background in aromatherapy.)

It was an easy shift to add cannabis to my formulations as I had been working with lipophilic herbs and had developed the infusion methods for a non-cannabis cottage craft products line. Creams and lotions are a familiar medium for the consumer and I already had years of producing oils and salves to lukewarm reception.

In 2014, I attended Oaksterdam University and my first Emerald Cup competition in Santa Rosa. By 2015 I had a booth at the Cup and Topicanna was judged one of  the top three products. With limited success in my local delivery-only dispensary culture, I began to approach Bay Area and North Coast storefront dispensaries and convinced buyers to stock my products.

Topicanna Sungrown became a favorite with budtenders and patients, but widespread distribution has been challenging.Topicals account for only about 1% of cannabis-industry sales. There is a cultural preference for sexy adult-use products.

California cannabis regulations have put many artisanal producers on the endangered species list, along with small-scale growers and plant breeders.

Laborious regulations, steep permit fees, multiple layers of taxation and testing have left the small producer crunching numbers repeatedly to decide how to proceed in the new “adult-use” market.

These regulations are designed for large, well-funded organizations with little regard for the heritage farmer whose love and fascination for cannabis has left a legacy of thousands of phenotypes.

My craft friends and I are on the chopping block. Some of us are going to make it and many of us won’t.

Adaptability is the best trait in this climate. 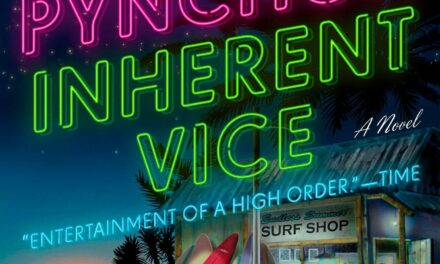 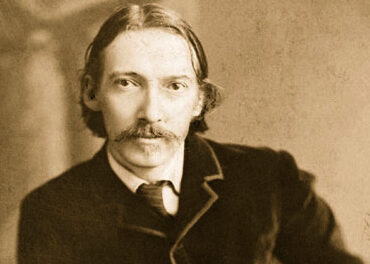