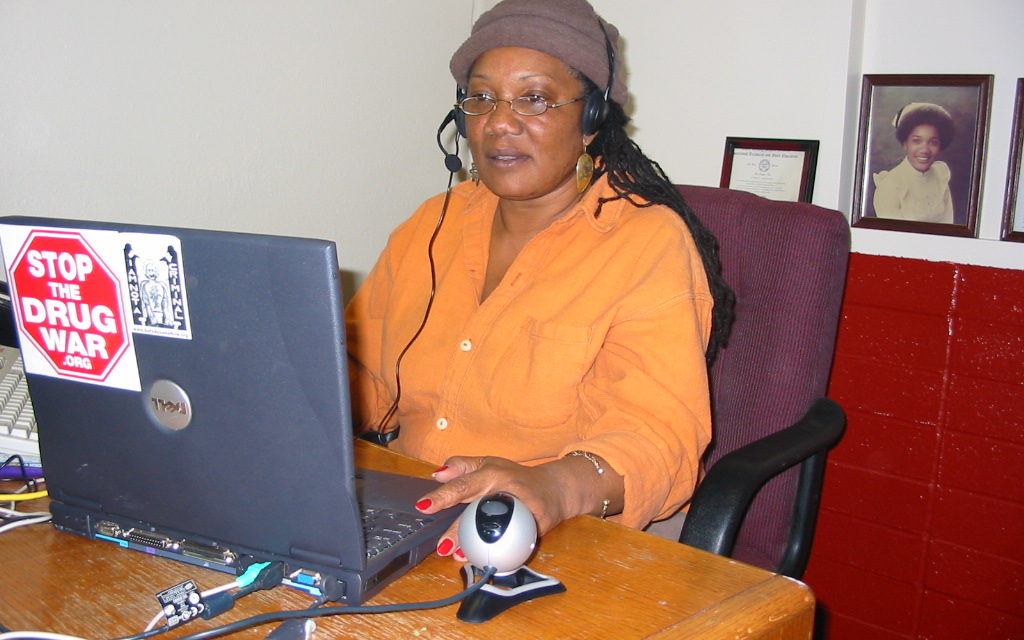 African Americans have made major contributions to the medical marijuana movement in all its aspects. If you’re a teacher looking for a lesson plan or a student looking for a topic on which to write a paper in connection with Black History Month, here are some articles published in O’Shaughnessy’s that have not been widely publicized.

• In the beginning: Cannabis was brought to the Americas by Slaves.

• John C. Merritt, MD, as a young opthalmologist on the faculty at Howard University College of Medicine in the 1970s, conducted pioneering studies establishing that smoking marijuana lowers intraocular pressure and therefore can be a treatment for glaucoma. “My interest in marijuana’s IOP-reducing properties was twofold,” said Merritt. “First, glaucoma is a leading cause of blindness and improved medical treatments for the disease are critically needed. Second, glaucoma disproportionately affects people of color.”  In 2010 O’Shaughnessy’s published Marijuana in the Treatment of Glaucoma: an Affidavit by Dr. Merritt.

• Louis Armstrong discussed the benefits of cannabis so often and so openly that historian Michael Krawitz calls him “the first marijuana activist.”  Some of Armstrong’s riffs on the subject can be found here —“Tight Gage —More a Medicine Than a Dope.”

•  Some 500 “teapads” were operating in Harlem in the late 1930s, according to a commission established by Mayor Fiorello LaGuardia. Descriptions of these proto-dispensaries by unbiased undercover police make fascinating reading in LaGuardia/Zinn.

• Kareem-Abdul Jabbar’s wonderful book, “On the Shoulders of Giants,” is an appreciation of The Harlem Renaissance.  Jabbar has long been open about using cannabis to treat migraine headaches. The highest-scoring player in NBA history, he retired at age 40 and would have been a great head coach —but he was blacklisted by the owners.

•  Ricky Williams Protests Drug Testing by Quitting Football; Calls Marijuana “10 Times Better for me Than Paxil”  was O’Shaughnessy’s front-page story in 2004.  We transcribed Wlliams’ interview on 60 Minutes, and when he returned to the NFL to fulfill his contract and Mike Wallace gloated that the power of money had prevailed, we admired Williams’ response: “My loyalty is to the truth, not to consistency.” See Ricky Williams Takes a Late Hit.

• The Naulls Case: The Nanny State vs. Parents’ Rights describes a nightmare that countless parents who use marijuana have faced: Child Protective Services snatching their kids.

• The Obama Administration’s Marijuana Policy  is an objective look at the record of our first African-American president in his first year in office.

• Dr. Abrams’ recruitment problem  A planned clinical trial of cannabis as a treatment for Sickle Cell disease couldn’t get off the ground because so many Black people knew that it worked (and didn’t want to risk being treated with a placebo when they were in severe pain).

• Joycelyn Elders, MD  was too honest and outspoken to keep her job as US Surgeon General. Today she is honored by the medical cannabis community.

• Ignored as Doulas, Acknowledged as Specimens  Deborah Patterson Small forwarded an NPR piece about “black women in the development of modern gynecology, as subjects of experimentation……missing is the role of black women as midwives and nurses whose medical knowledge was passed down from generation to generation.”

• Colin Kaepernick got us thinking that the Star-Spangled Banner is not The Appropriate Anthem.

• Black History month also marks the start of spring training, prelude to the baseball season. Just as some of the greatest ballplayers were excluded from the American and National Leagues and toiled for decades in the relative obscurity of the Negro Leagues, leading cannabis clinicians have been ignored by the medical establishment. Here we remark the analogy. 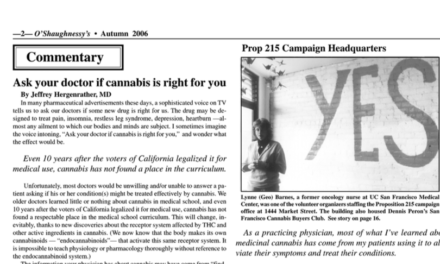 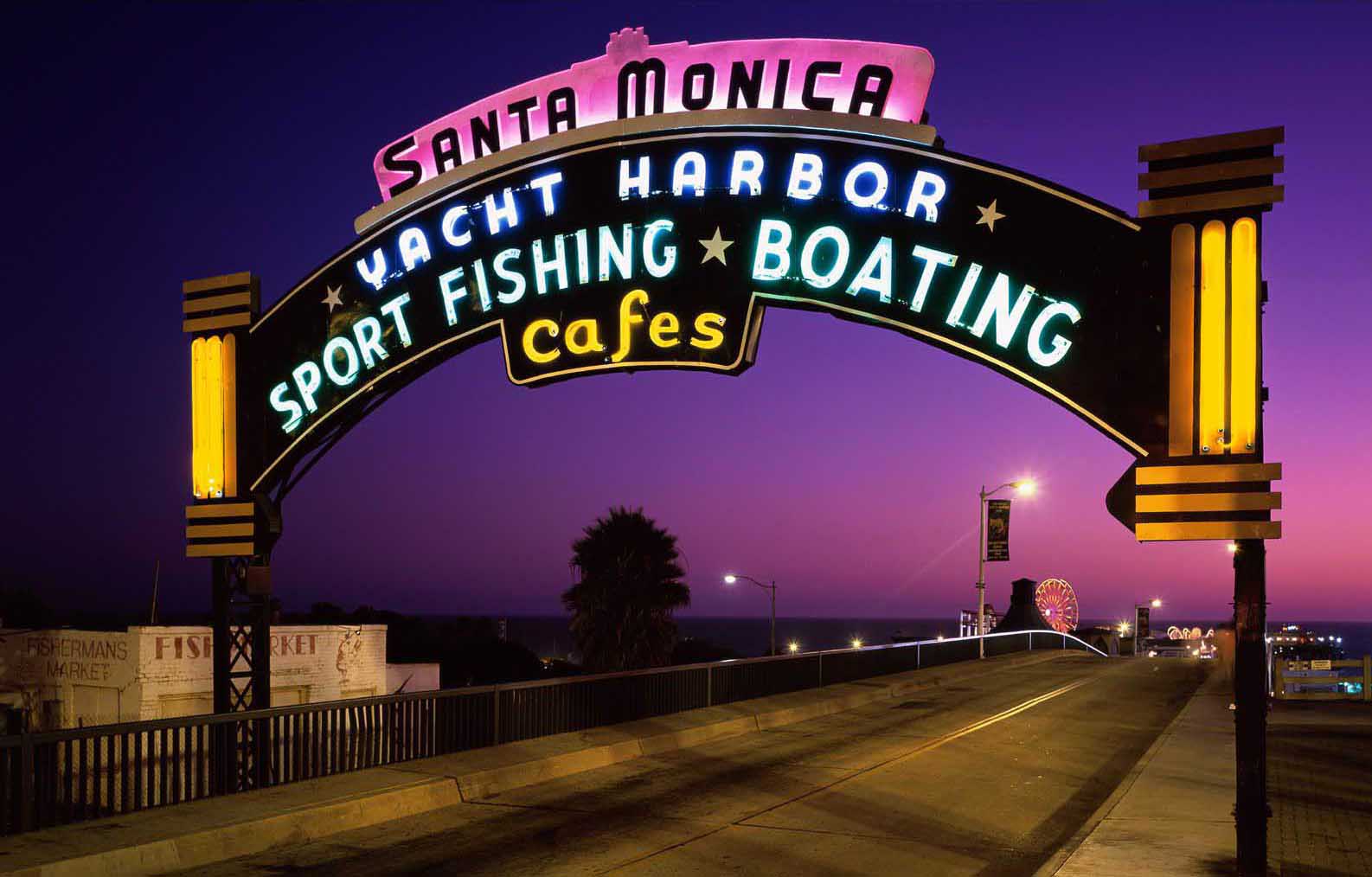