It’s News in New York: Cannabis for the Elderly

The New York Times has broken the news that medicinal cannabis can be a boon for nursing home residents. The front-page  piece by Winnie Hu February 20 notes that California is far ahead of New York in making the herb available to the elderly. Hu reports that the Hebrew Home at Riverdale is

“taking the unusual step of helping its residents use medical marijuana under a new program to treat various illnesses with an alternative to prescription drugs.”

“A medical marijuana education and support club started by residents of Rossmoor Walnut Creek, a retirement community east of San Francisco, has grown to 530 members —so many that it has changed meeting rooms three times.”

We were delighted to see Rossmoor’s super-efficient organizer Anita Mataraso acknowledged and quoted:

“I would be in a lot worse shape if I wasn’t using cannabis, both physically and mentally,” said Anita Mataraso, 72, a grandmother of six who is the program director and takes marijuana daily for arthritis and nerve pain, among other ailments.

Hu’s article is informative and worth reading. The only people she quotes who sound like sausages are the authorities:

“It’s a bigger issue than we thought,” said Brian Kaskie, a professor of health policy at the University of Iowa who co-wrote a study published in January, “The Increasing Use of Cannabis Among Older Americans: A Public Health Crisis or Viable Policy Alternative?” “This is an elephant we’re just starting to get our hands on.”

“It’s an area that’s very important to look at,” said Dr. Igor Grant, the director of the Center for Medicinal Cannabis Research at the University of California, San Diego, adding that older people are now one of the center’s research priorities.

“Older people can be more sensitive to medicine,” he said. “It’s possible a dose safe for a 40-year-old may not be in an 80-year-old.”

Dr. Thomas Strouse, a psychiatrist and palliative care doctor at the University of California, Los Angeles, said that just as sleeping and pain medications could harm older people, marijuana could possibly make them confused, dizzy or more likely to fall.

“There is no evidence that it is particularly helpful to older people, and some reason that it could be harmful,” he said. 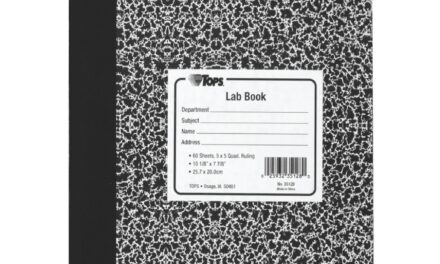