The Arrest of Chapo Guzman

From Darby Beck of Law Enforcement Against Prohibition, February 24, 2014

Rather than send out a traditional press release about the arrest of Chapo Guzmán, head of the Sinaloa cartel, this weekend, I thought I’d instead send a commentary on why this story is a perfect example of what law enforcement calls a triumph causing violence and chaos in the long run–and why it’s important to understand the war on drugs from a law enforcement perspective. What’s about to occur in Mexico happens on a small scale in the United States every day. Over the next several months, we’ll get to watch it unfold right in front of our eyes.

Given Guzmán’s history of evading capture through secret tunnels and escaping prison in a laundry cart, authorities deserve credit for a difficult capture. However, the disappearance of the man does not mean the disappearance of the extremely violent, multibillion dollar market he commanded. This arrest simply introduces chaos into the system. Though structure and hierarchy may ensure a peaceful transition temporarily, in coming months we are likely to see violent infighting among Guzmán’s lieutenants and between the Sinaloas and other cartels as these men, known for beheadings and dissolving their enemies in acid, prove they are willing to do whatever it takes to grab more of that market.

You can see this even in the way we talk about the violence in Mexico–estimates of those killed as a result of the war on drugs vary but are just about always measured since 2006. The use of that year is telling: it’s the year former president Felipe Calderón escalated drug enforcement and violence soared to around 10,000 deaths a year.

This can be seen on the streets of the United States every day. Particular gangs and dealers control particular corners or parts of the city and that turf is recognized by others. Eventually, users get to know the product those dealers supply and, though prohibition ensures they don’t really know what they’re buying, they get a feel for the potency and learn the size of a dose. When a dealer is picked up by the police, all that changes. Supply may drop temporarily, but only long enough for others to enter the fray. Violence ensues and overdoses may rise as users are introduced to a new product for which they don’t know the potency. Over time, a new equilibrium is reached and the short-term reduction in supply touted by police and politicians disappears. The death toll remains.

“Chapo Guzmán is a ruthlessly violent criminal, and the Mexican authorities who brought him to justice should be commended. Unfortunately, in the big picture, his arrest will do nothing to keep drugs off of our streets or reduce the level of prohibition-related violence in Mexico, Chicago, or anywhere else. As long as we continue the failed strategy of prohibition, violence and corruption will be hallmarks of the drug trade.” – LEAP speaker Sean Dunagan, former DEA senior intelligence research specialist whose family had to be evacuated from the country as a result of cartel violence while he was stationed in Mexico.

Please let me know if you’d like to speak with one of our law enforcement speakers who witnessed this cat-and-mouse game firsthand.

Why do Other Rich Nations Spend so Much Less on Healthcare? 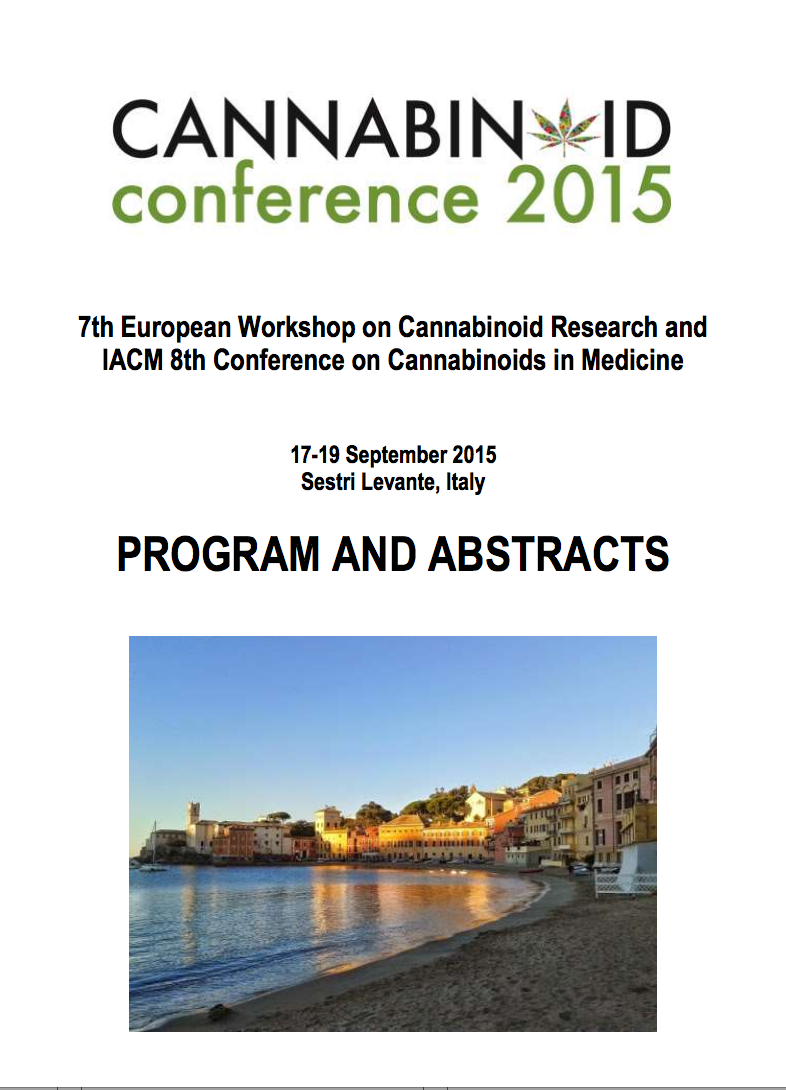