The Start of the Movement

Millions of US Americans started smoking marijuana in the mid-1960s. It was a mass movement made up mainly of young people —soldiers and students. The marijuana came from Vietnam and Thailand, Mexico and Colombia, and the demand to legalize it was intertwined with other demands —for peace, racial and sexual equality, an end to poverty and discrimination.

Honorable David Harris (with whom I shared a joint in a Palo Alto kitchen in 1967) puts it this way in a recently published oral history:

“I considered myself part of the movement from the day I left for Mississippi. What we call ‘The Movement,’ capital T, capital M, was a commitment to justice and the values of democracy. They called us the New Left because it wasn’t an ideology. There wasn’t a specific politics attached to it. What it was, was a set of values finding ways to express themselves.”

But instead of fusing into one big movement with coherent goals, we fissioned into 1,000 single-issue groups —a trend promoted in the ’70s and unto today by the enlightened capitalists who fund political activism. They had seen the ghettos ablaze and GIs unwilling to fight. They responded brilliantly. Affirmative action. Volunteer Army. Decriminalizing marijuana. A single-issue approach to politics imposed by NGOs.

This photo was taken at the UFO coffeehouse in Columbia, South Carolina, not long after it opened in the fall of 1967. It was a hang-out for GIs from Fort Jackson, university students, SNCC workers.  Note the full-color Cannabis plant poster. 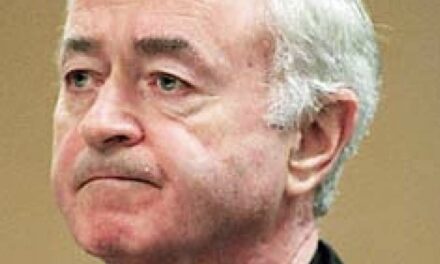 The Jailing of Father O’Shea