Congratulations on your Consumer Reports evaluation on Vapes, a truly worthwhile, much needed and educative piece for consumers.  I’ve been advising a Los Angeles Vape company that produces Spliffin, which I think has been doing a very good job of producing a good, honest Vape product. Spliffin wasn’t included in your report, but it had just started to appear in LA in August and would’ve been easily missed. Maybe next time. if it’s still around.
But I really wanted to let you know how much I appreciated your piece on Tod.  I hadn’t known about that 1970 presentation or remember ever hearing about “easement,” which makes perfect sense. I met Tod in 1976 when I moved from NY to the Bay area and thought of him as a quiet, odd personage for a doctor. I did get his book and briefed through it, but was off to other things, mainly acquiring, testing and breeding new strains, and not thinking about marijuana as a mainstream medicine. Coincidentally, I started to read Marijuana Medical Papers again a couple of months ago and thought it was sad that he wasn’t around to see what was happening now. In light of what we’ve learned, I regret never taking up his cause back then. He definitely should be honored and his efforts made known to more in the cannabis world. It’s highly deserved.

We intend to stay on the vape-pen story. Tell the Spliffin makers to contact Michael Hayes.
We all should have given Tod more support. He was really far-seeing politically.  After Prop 215 passed in 1996, Lungren and the feds were openly plotting against full implementation and Tod understood how important it was that we abolitionists maintain the political momentum. He asked the reform honchos Back East to fund what he called an “audit” to make sure that every governmental agency potentially affected by the new law —Probation Departments, Sheriff’s Departments— were in fact complying. He had in mind a couple of law students drafting model protocols and investigating citizens’ complaints. DPA and MPP had no interest in funding such an unglamorous operation. They were tritizing off to other states to promote weaker initiatives. But if Tod’s audit had been funded in California, we might not be on the defensive today in so many jurisdictions.
Tod’s assistant John Trapp wrote an informative piece about the audit in our memorial issue of O’S. 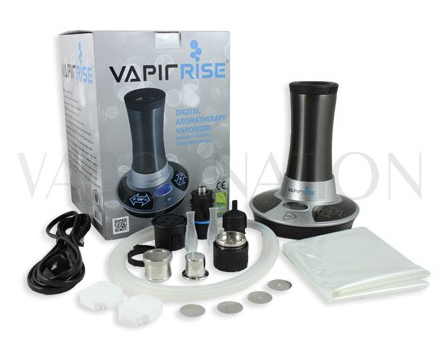 From and to the President of Harvard 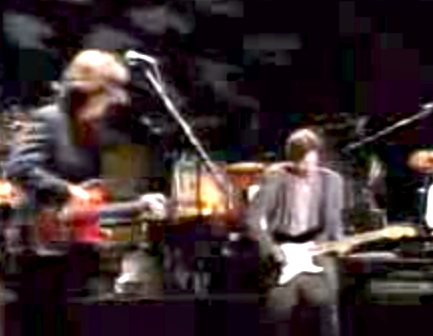 About those pending reforms…